In the U.S., nearly 40% of people live near the coast, where the threat of offshore drilling could ruin their way of life. Offshore drilling not only brings with it the risk of a toxic oil spill like BP’s 2010 Deepwater Horizon tragedy – it fuels climate change, one of the most serious and potentially irreversible consequences of burning dirty fossil fuels. Climate change is already impacting communities across the country, and we see some of the most the alarming effects along our coasts.

But climate change is not just affecting our public infrastructure, more flooding also threatens our nation’s trillion-dollar coastal property market. Over time, these impacts can ripple through our economy – creating an economic crisis alongside an environmental one. A report from the research and advocacy group Oil Change International found the costs associated with burning fossil fuels, including public health and environmental impacts, range from $350 billion to $501 billion annually.

We’re already paying for the destruction incurred by climate change, but if we don’t work to mitigate these impacts and their root causes now, the costs could skyrocket. Rising temperatures and more extreme weather from climate change will continue to disrupt communities by damaging infrastructure and harming plants and animals. These impacts, however, will not be distributed equally. Already vulnerable populations, like lower-income and marginalized communities, will disproportionately bear the brunt of negative consequences from climate change fueled severe weather and flooding. People without the means to implement protective measures will feel climate change challenges first and hardest.

Instead of working to minimize climate change risks and protect communities, the Trump administration continues to push for more dirty and dangerous offshore drilling. In 2018, the federal government announced a radical drilling plan that would further solidify our reliance on fossil fuels and aggressively expand drilling off our coasts. Once oil is extracted from our oceans, it’s transported and burned. Every step, from extraction, transportation to use, generates greenhouse gas pollutants like carbon dioxide and methane. These emissions trap heat in the atmosphere, which causes climate change, impacts human health and harms our oceans and marine wildlife. 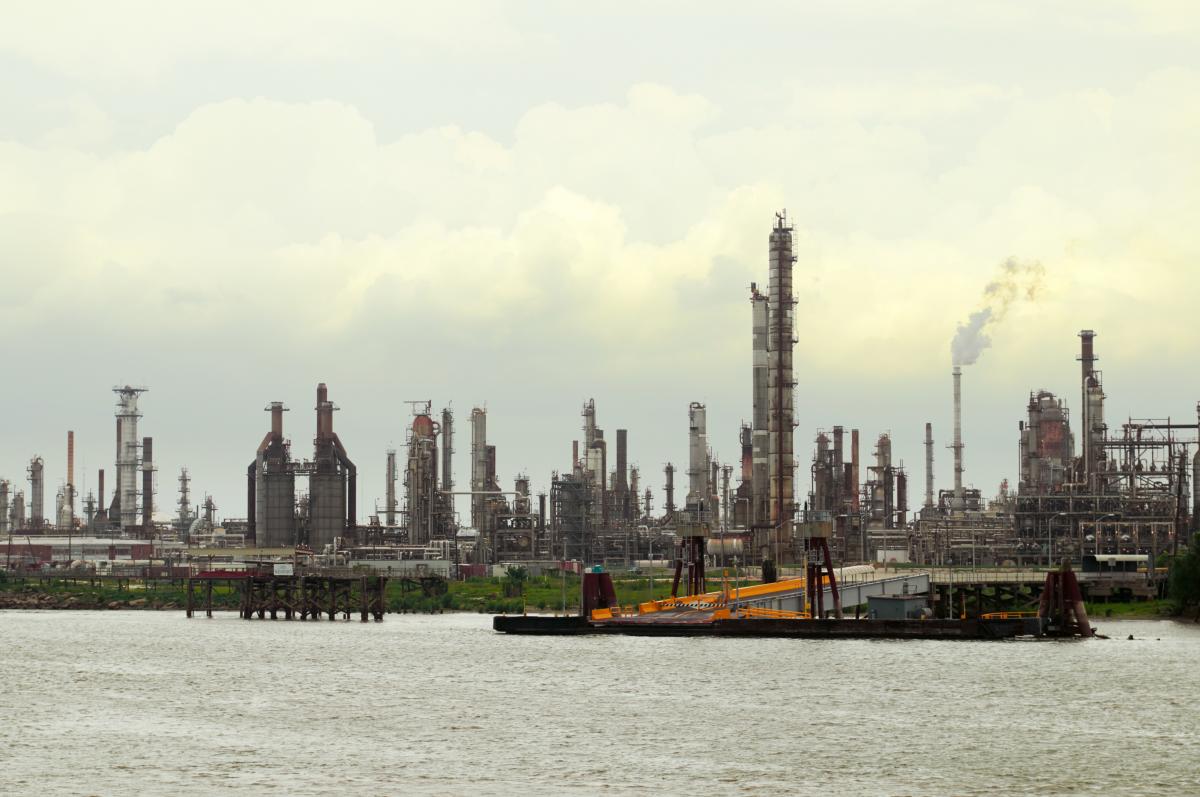 The Center for American Progress reviewed the climate change implications of the proposed federal offshore drilling plan and found that, if implemented, as many as 46 billion metric tons of greenhouse gas emissions would result. That’s almost seven times more than what the U.S. is already emitting each year. This is equivalent to the annual emissions from nearly 10 billion cars, which is nine times the number of cars driven worldwide today. The surging pollution from this sweeping expansion of offshore drilling would have severe ramifications for our planet for generations to come.

While the Trump administration’s radical drilling plan remains on the table, it recently withdrew the waters adjacent to Florida, Georgia and South Carolina from offshore oil drilling for 10 years, beginning in 2022. Temporarily blocking drilling in the Southeast isn’t enough to combat our climate crisis. The administration’s move leaves several states directly exposed to offshore oil development, while also keeping the burdens of sea level rise and severe weather on all coastal states. Continuing down the path of burning fossil fuels is foolish when America should be embracing a clean energy economy that simultaneously benefits our oceans and coastal communities. Decisive ways we can help mitigate the effects of climate change include ending new domestic oil and gas development, ramping down current production and investing in clean, renewable energy instead. It’s time for the Trump administration to reverse course on its irresponsible drilling plan altogether and put all coastal communities, economies and ocean resilience first.

This is the eighth piece in an Oceana series looking back at the repercussions of the 2010 BP Deepwater Horizon disaster and highlighting notable moments in the 87 days that followed, as millions of gallons of oil spewed into the Gulf of Mexico. To learn more about the BP disaster, explore Oceana’s report, Hindsight 2020: Lessons We Cannot Ignore from the BP Disaster.

Explore other key moments in the series: Read about current efforts to stop the expansion of offshore drilling, BP’s failed attempts to stop gushing oil with junk, what happened when oil reached Florida’s beaches and how BP’s cleanup response fell short. Learn more about how whales and dolphins of the Gulf are still recovering and how the well was finally capped. Read about how hurricanes and offshore drilling are a dangerous combination.