The 2013 Ranger Expedition Has Set Sail!

This post comes to us from our Communications Officer in Brussels, Belgium, Angela Pauly, as the Oceana Ranger sets sail to explore the Mediterranean.

Less than two months after our successful coastal expedition in the Baltic ended, we’ve sent out another team on board the Ranger, our research catamaran, to study a (very) little known escarpment (steep slope, rocky wall) in the Spanish Mediterranean just south of Cabrera National Park.

Emile Baudot, as the escarpment is called, rises out of the Algerian-Balearic basin and spans across almost 300 kilometres of seabed between the south of Formentera and Menorca. One of the deepest areas in the Spanish Mediterranean, it starts at more than 2,000 metres below sea level and reaches the continental shelf at a depth of just over 200 metres. 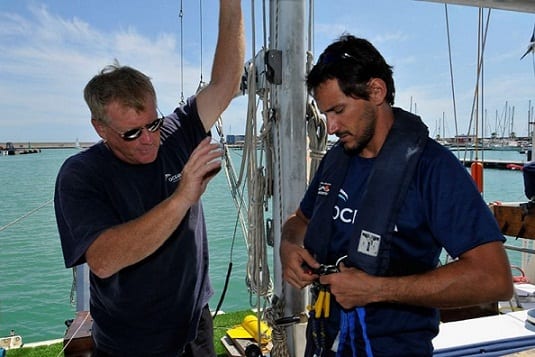 We’re excited because no one has ever taken underwater footage of this area, but we’ve got just the thing for it, our underwater robot (ROV). We’ll be sending it as far down as 1000 meters to gather never before seen photos and video. With this information, we’ll be able to get a clearer idea of the ecosystem in the area, and thus contribute to our knowledge of this remarkable sea. 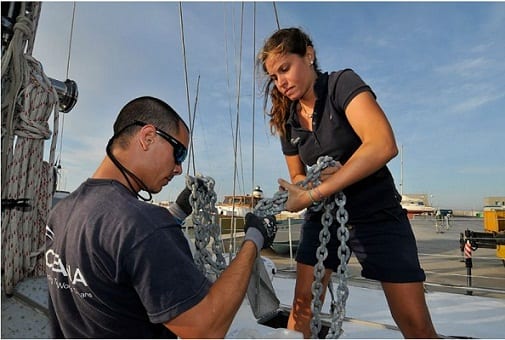 This time around, the Mediterranean expedition isn’t going out to sea for as long as usual, our crew should be back in less than two weeks – but that’s when the real work begins: analyzing all the data, processing it, and turning it into proposals that are backed by solid research. 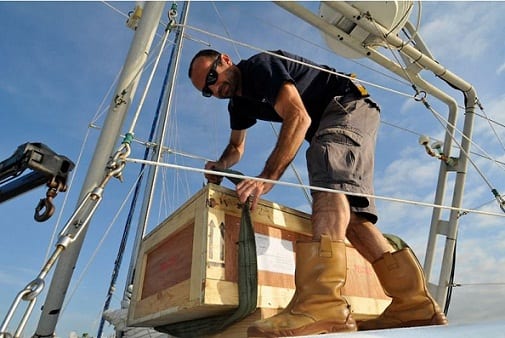 As always, our onboard team is writing daily diary entries (and sending pictures!), which we will post on our website, as soon as they become available. Here’s a sneak peek at their first entry:

We are in the port of Burriana, where the Ranger been for the past week undergoing final preparations. We’re all on board; a crew of 12 including technicians, a videographer, a cook, the captain, sailors and scientists, including our guest for this expedition, Alberto Serrano from IEO Santander.

It’s 8:30 pm and we are conducting tests with the ROV (our underwater robot) to make sure everything is working properly and avoid any surprises tomorrow morning, when we get to our first stop in our research campaign: a rocky area on the edge of a slope south of Columbretes. So far, so good!  Now we’re just looking forward to 3 am when we set sail.

For more photos as our crew gears up for this expedition, click here! 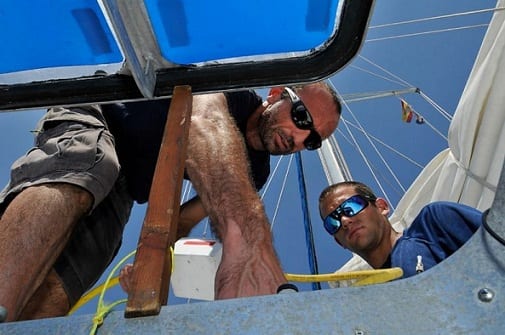