When you think of coastal America, what do you think of? Do you think of childhood summers spent on the water, watching dolphins from the helm of a boat? Do you think of quaint shops whose owners remember your name and help you pick the best souvenirs to take home? Of eating ice cream cones while you stroll the boardwalk, of eating blue crabs caught right in the bay before your dinner, of spending time with the people you love in a place that reenergizes you?

What if all that changed and the coast was no longer the place you remembered? What if instead your beach town became an oil town? What if you had to wipe tar off your feet after leaving the beach, change your vacation plans because of an oil spill or even hospitalize your family members because they were exposed to dispersant chemicals used in clean-up efforts? For many Gulf of Mexico coastal residents, this is not a “what if” scenario. And these same threats could soon be coming to a coast near you. 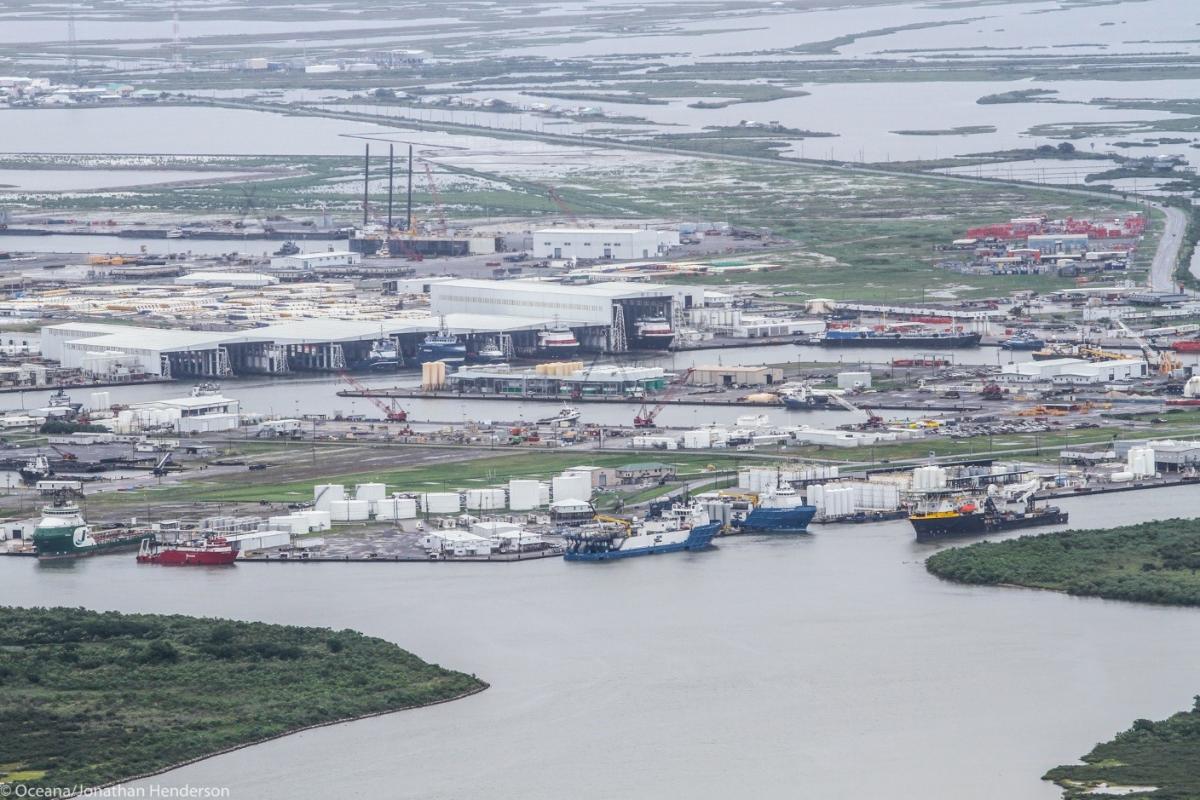 My name is Deepa Ramudamu, and I am Oceana’s U.S. communications intern. Over the next several weeks, my Coastal Voices series will highlight the personal stories of those that want to protect their coast from dirty and dangerous offshore drilling.

Let me catch you up… Last year, the East Coast heaved a collective sigh of relief when then-president Barack Obama removed the Atlantic Ocean from the government’s offshore drilling plan. This decision came after years of hard work by a passionate opposition that made sure their voices were heard by the government. Their persistence paid off. 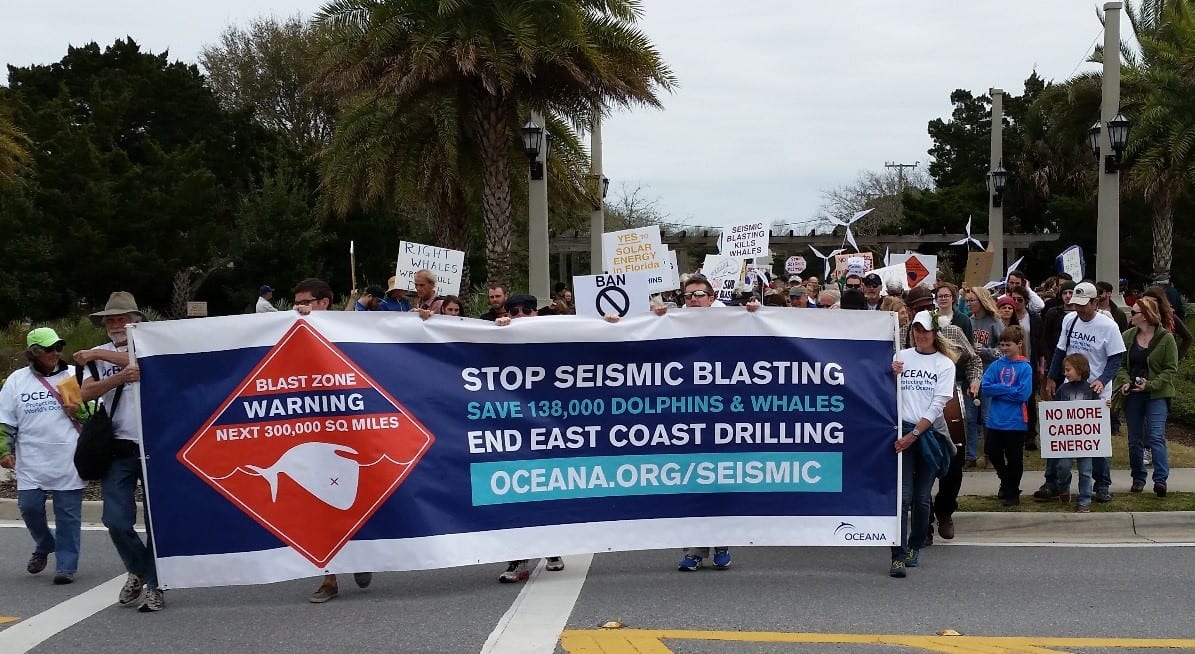 But this April, President Donald Trump decided to reconsider opening the Atlantic and other areas to offshore drilling, beginning with the review of previously denied seismic airgun blasting permits (an extremely loud and dangerous technology used to search for buried oil and gas deposits deep below the seafloor), despite that there is mounting evidence these blasts harm marine life, from zooplankton to whales.

In the news, you can read how government officials think about offshore drilling. But you don’t often hear the personal stories of those that would be affected if seismic airgun blasting and offshore drilling became a reality.

In Part 2 of my series next week, you’ll hear from my colleagues Nancy Pyne and Ingrid Biedron about their recent trip to the Gulf, where they experienced firsthand the effects of offshore drilling. Their account, as well as interviews with experts on the ground, help describe the toll drilling has taken on the region, illustrating what could happen to the Atlantic, Arctic and even Pacific if the oil and gas industry have their way.

While the Trump administration may be trying to expedite the expansion of offshore drilling to new areas like the Atlantic, it faces a seasoned opposition movement that has won the fight before. 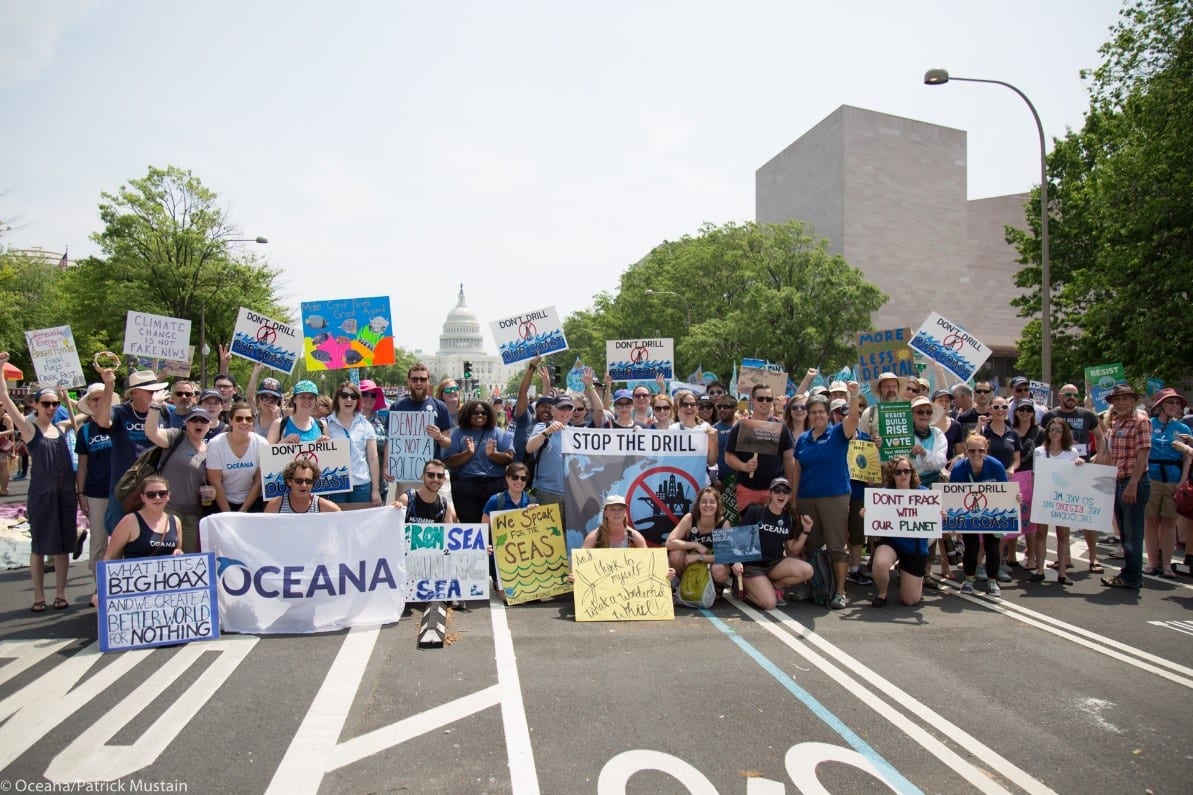 The people who live, work and play on our coasts have the most to lose if the oil industry gets its way. But are their voices being heard? Politicians and oil lobbyists talk about jobs, but what about the people whose jobs already depend on a clean ocean and a healthy tourism economy? What about their voices?

Join me in the coming weeks as we go to the people who will be most affected by these decisions made in Washington, and tell their stories. These are Coastal Voices—help me share their stories.