Fishermen Beat a Dolphin to Death? 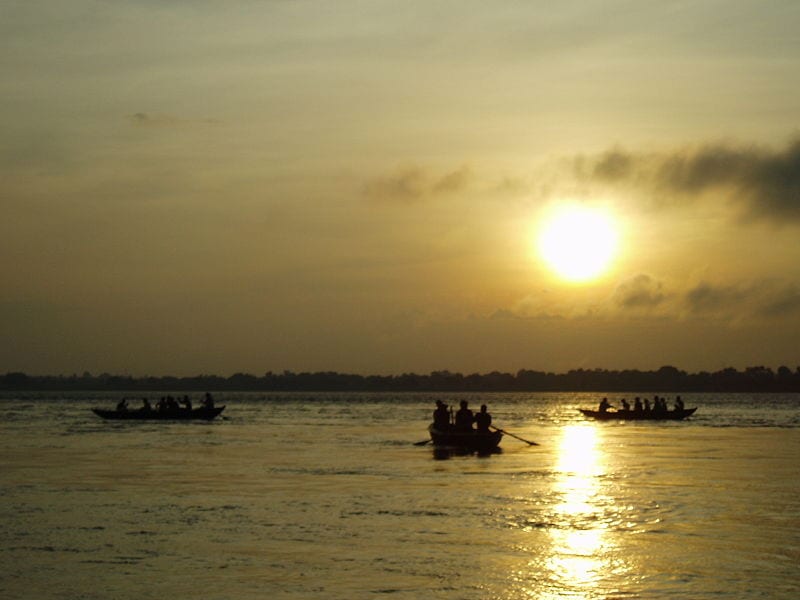 Fishermen in Bangladesh spotted a Ganges River dolphin, a cetacean rarely sighted because it only surfaces on occasion to breathe, and what did they do? They beat the mammal to death hoping they could sell it as a “rare fish.”

The news comes only a couple days after BBC News reported that the river dolphins of Bangladesh are “at risk.”

The article I read today didn’t specify who the fishermen were attempting to sell the dead dolphin to. It was reportedly taken to a museum visitor’s center where it will be prepared for an exhibit.

I’m not too sure why the fishermen’s first instinct was to kill the rare find. The animals are endangered. The fishermen gained nothing from it. I’m interested to find out if anyone bothers to punish them. CNN didn’t say.