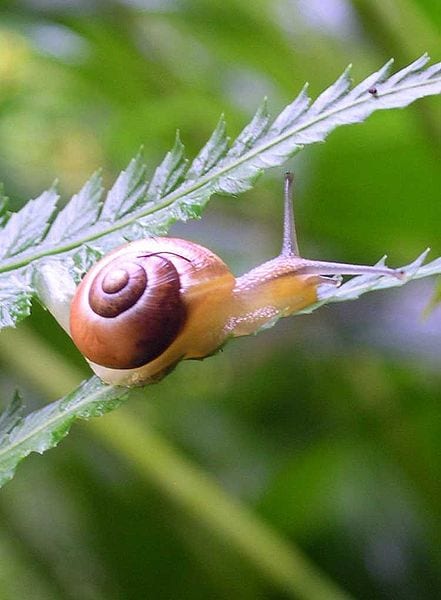 Scientists recently declared that the first victim to become extinct due to climate change has finally succumbed.

The purple or banded snail (Rachistia aldabrae) living on an island in the Seychelles has not been seen, despite extensive surveys, since the 1990s.

The snail was unable to tolerate changes in its environment because of climate change. Unfortunately, this will not be a one-off event; scientists have suggested that over a quarter of all species could be lost due to climate change.

You can read more about the extinction of the purple snail at Mongabay or read the scientific article in Biology Letters.

— Ellycia is the climate change science fellow at Oceana.