In an event attended by José Ramón Bauzá, the President of the government of the Balearic Islands, and Gabriel Company, Minister of Agriculture, Environment and Territory, the Cabrera National Park hosted the yearly tradition of returning rescued sea turtles to the sea. This event inspires us to take a moment to recognize the benefits of Marine Protected Areas (MPAs) like the Cabrera National Park — safe havens that are essential to the conservation of loggerhead sea turtles and many other species.

The waters south of the Balearic Islands are part of the immense essential habitat where hundreds of loggerhead turtles (Caretta caretta) converge every year to feed and rest. Oceana has called for the protection of this zone and neighboring areas since 2006, when we first we explored these waters. Unfortunately, however, this area remains largely unprotected to this day. 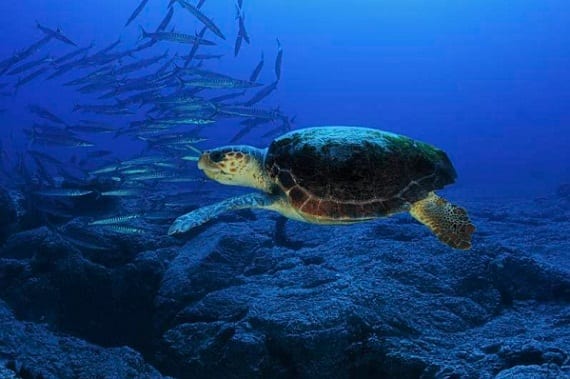 One of the greatest dangers sea turtles face in the Balearic Islands, and especially in Menorca, are trammel nets. While swimming underwater, turtles become entangled in the nets and, unable to return to the surface to breathe, drown. This problem is aggravated by the fact that fishermen often use nets that are longer than allowed by current legislation (more than 2000 meters). Fishermen often also soak these trammel nets in the water for a longer period of time than legislation allows (over 48 hours). These acts increase the likelihood that these endangered creatures will become ensnared and drown, and unfortunately, offenses like these are all too common in the Balearic Islands. 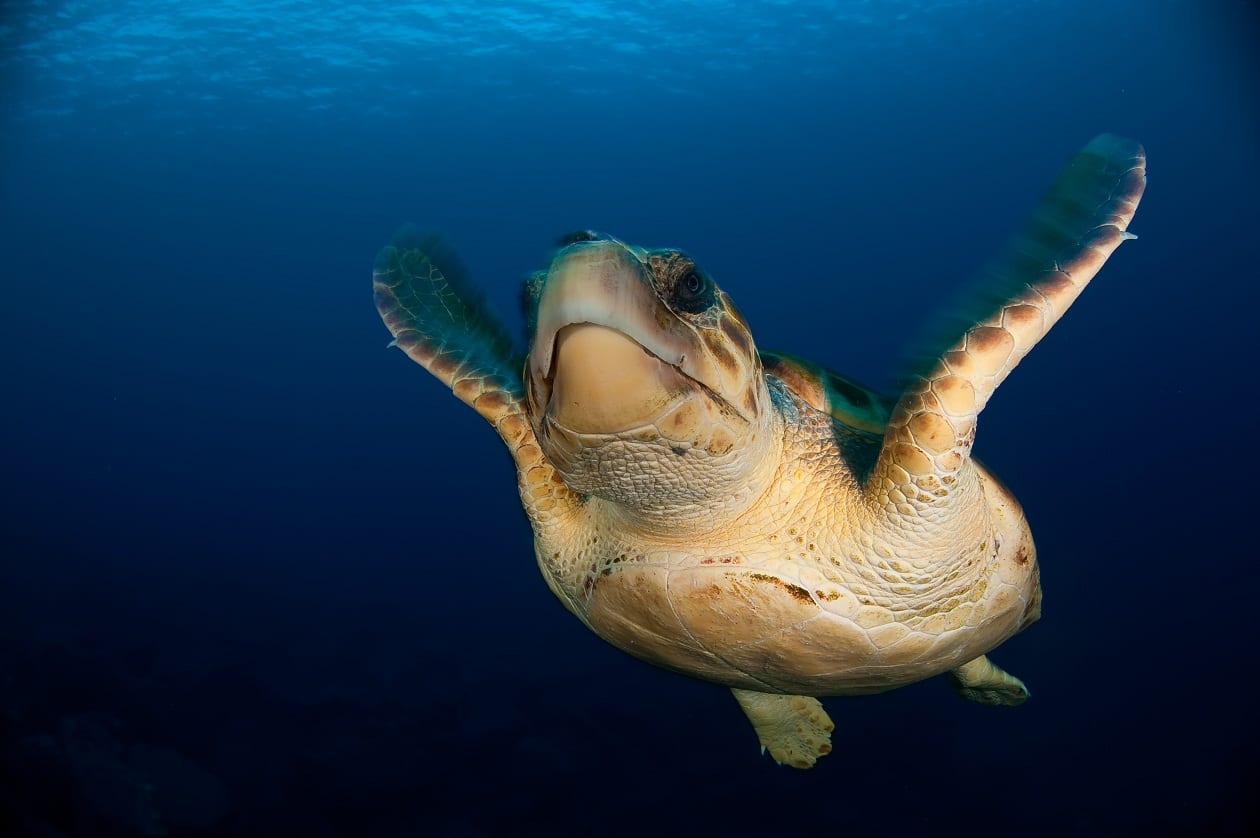 To truly protect these creatures, marine protected areas must go further and require the phasing in of more selective fishing gear, such as pots, which don’t harm sea turtles. This act could allow us to finally strike a balance between fishing activity and the conservation of marine creatures like the loggerhead sea turtle.