Welcome to Shark Fact Friday, a (mostly) weekly blog post all about unique sharks and what makes them so awesome. This week’s post is about the most hardcore shark babies.

You may recognize sand tiger sharks, as they’re a common sight in many aquariums. They’re known for their mean mugs with open mouths revealing long, snaggly teeth, which is offset by their slow-moving demeanor. They’re widely distributed around the world, seen frequently near the seafloor in shallow waters. 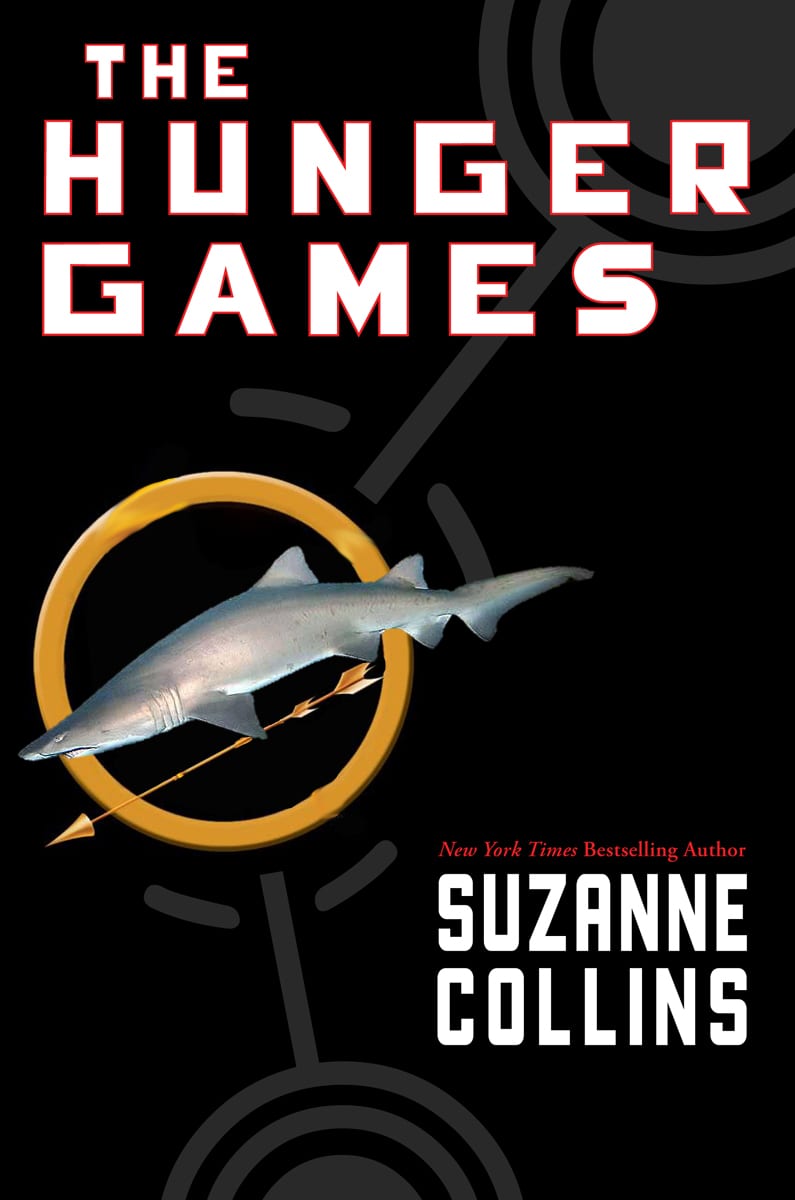 Here are the details: Mama sand tiger sharks get pregnant in the usual not super pleasant shark-y way. Many sharks carry a number of pups in each uterus (they have two!), and for sand tigers, as many as seven are found in each.

As these little shark pups grow, they start to develop teeth earlier than most other shark species. In fact, they’re only about 2 inches long when they start to get a little bite-y. When the largest embryo reaches about 3 to 4 inches long, it starts to kill and eat the other, smaller embryos sharing the uterus with it. To add to the horror, since the mama shark has two uteri, this is happening simultaneously in both! 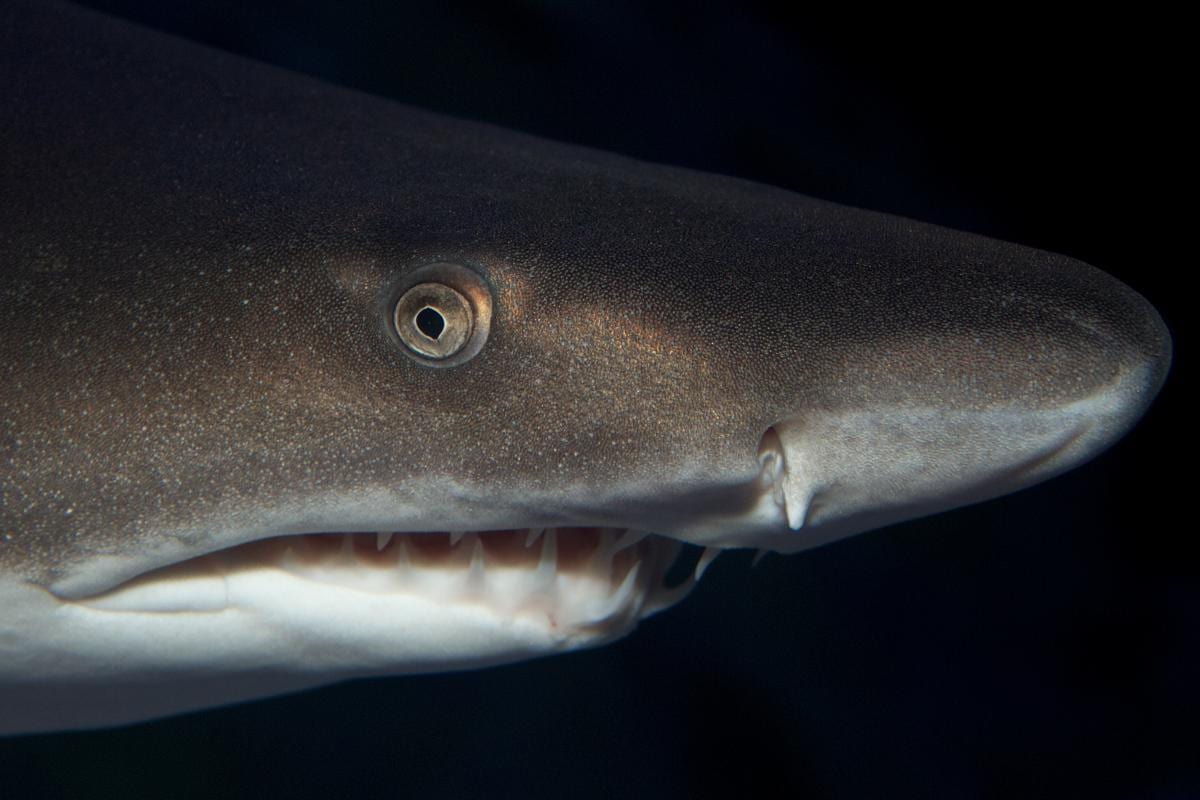 After the cannibalism is over, the embryonic champions sustain themselves on unfertilized eggs until they are ready to be born. Scientists hypothesize that this crazy behavior leads to some advantages after they enter the world. For example, sand tiger shark pups are born large since they end up having a whole uterus to themselves. Plus, they’re already skilled in hunting food before they are even born. In a world defined by ‘survival of the fittest’, this sure does seem like an extreme way to ensure that your offspring are, indeed, the most fit.