Introducing Eerie Eels: Some of the Most Underappreciated Fish in the Oceans (Photos)

When you think of the vast marine biodiversity that exists, whales, sea turtles, dolphins, and tropical fish probably come to mind first. But, one animal that is often overlooked when it comes to thinking about the deep blue and its biodiversity are eels. Eels are actually fish, and the many species come in varying sizes and colors, have unique adaptations, and are found across the world’s oceans.

Many eel species, like moray eels and conger eels, are nocturnal and only hunt at night. Many eels also hide behind rocks and reefs—waiting for prey to come to them—and then lunge forward to snag them with sharp teeth. While eels look scary in many photos—protruding from rocky crevices and looking like they’re about to pounce on prey—that is actually just how they breathe!

Here are some interesting facts on a few different eel species:

Take a look below to see stunning images of these fish, which were all captured during Oceana expeditions. You can learn more about our expeditions here. 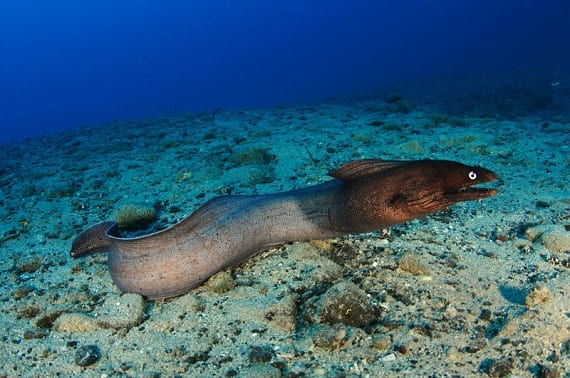 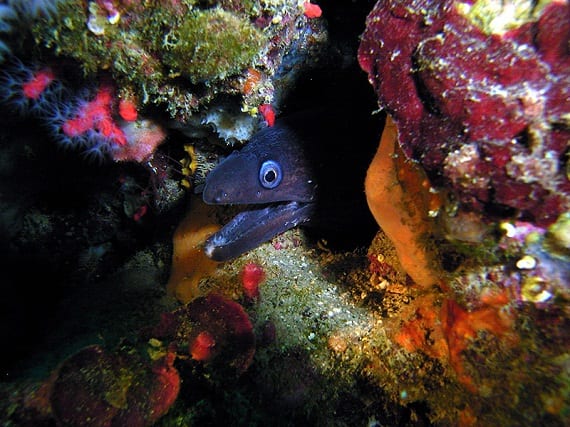 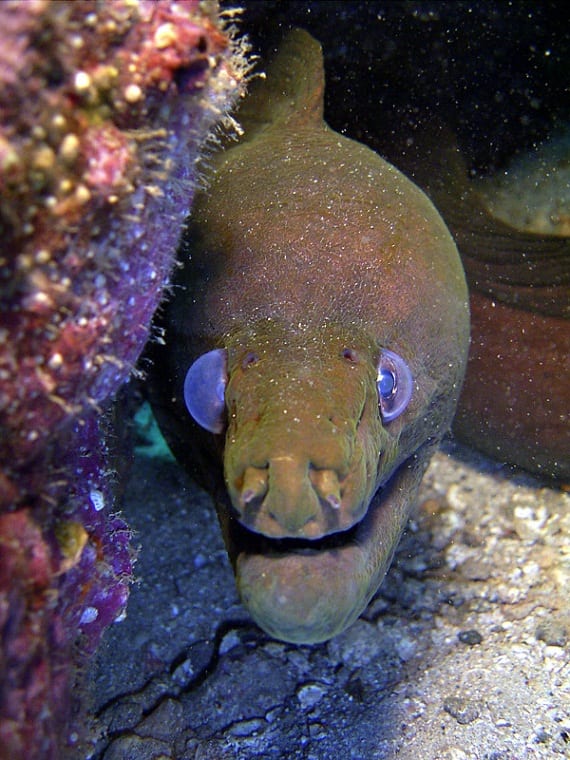 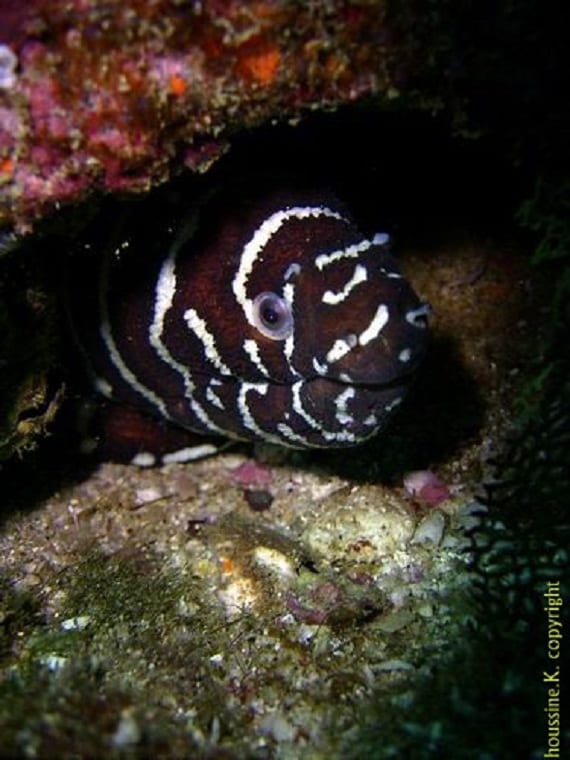 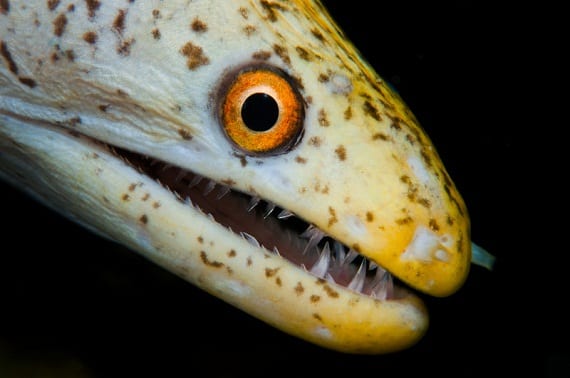 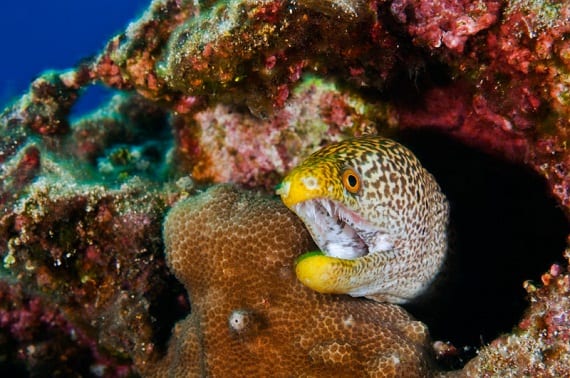 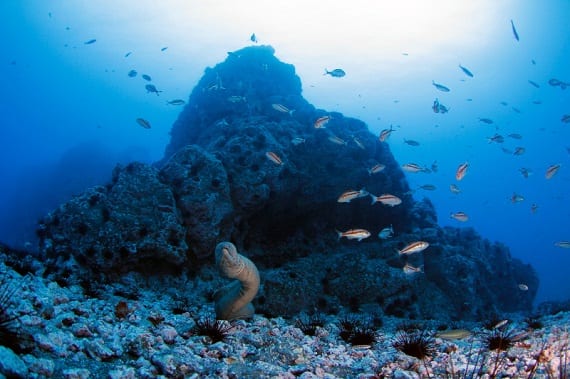 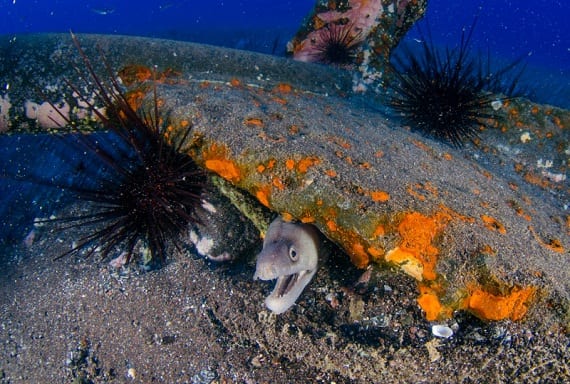 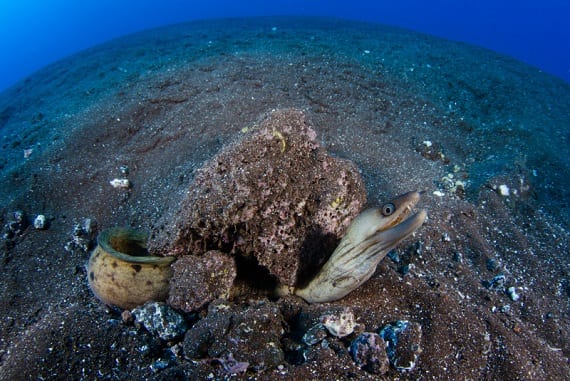 A deep-dwelling moray eel(Gymnothorax bathyphilus), pictured during the Desventuradas expedition off of Chile in 2013. (Photo: Oceana / Eduardo Sorensen) 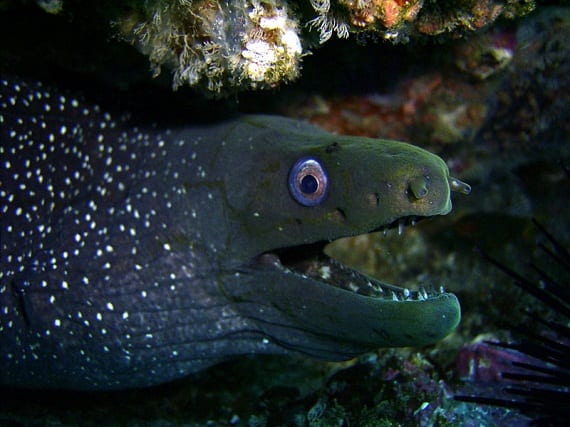