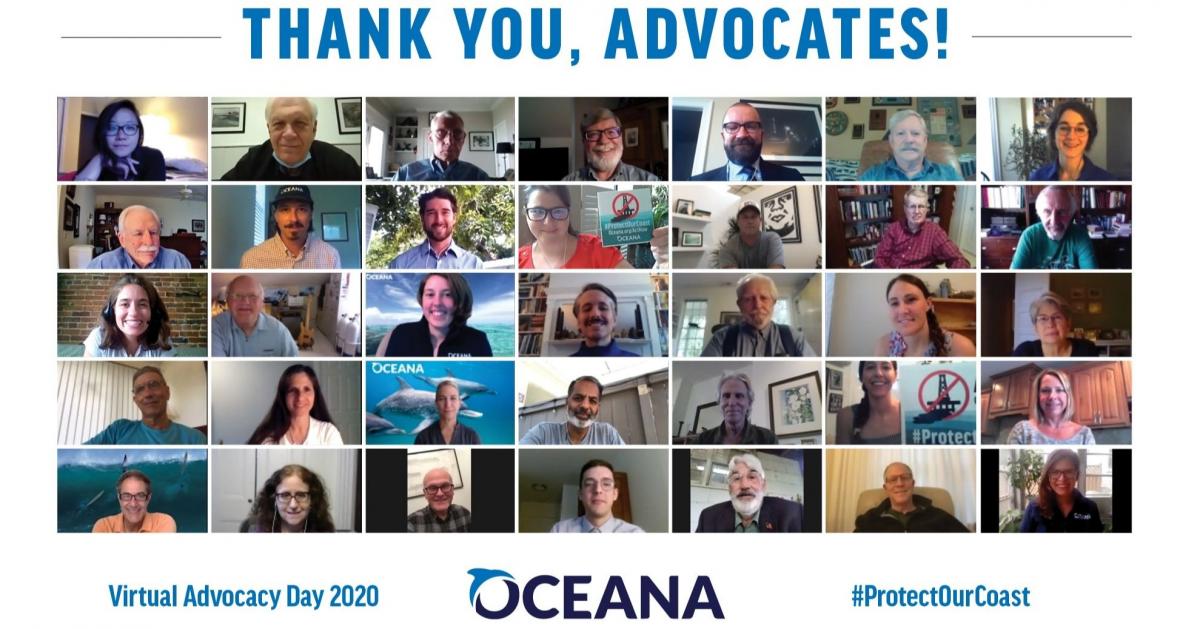 Yesterday, top business leaders, local elected officials, state lawmakers and military leaders from across the country urged Congress to block the expansion of risky offshore drilling along their coasts. During a virtual day of advocacy, residents who depend on a clean and healthy ocean urged lawmakers to protect our oceans from expanded drilling.

Why now? President Trump hasn’t slowed his efforts to open nearly all federal waters to dirty and dangerous oil drilling, even in the face of a public health crisis. Recently, administration officials stated publicly that work on the drilling plan continues. President Trump also issued a proclamation, marking June as “National Ocean Month,” however he used this to call out the “enormous opportunity” to expand the offshore oil drilling. Luckily, Congress has the power to stop this disastrous drilling venture before it begins.

Yesterday, ocean advocates called on members of Congress to take action this year. People who live and work along the coast urged their representatives to protect our coasts from expanded offshore drilling through the upcoming Interior-Environment Appropriations bill. For nearly three decades, Congress blocked new oil and gas leasing in federal waters through protections renewed in annual appropriations bills. Doing so will block President Trump’s plan to expand offshore drilling, which would only further threaten coastal communities and businesses shuttered by the current pandemic.

Coastal leaders also asked their members of Congress to support a permanent extension of the current drilling moratorium off Florida’s Gulf Coast. Without action, this moratorium will expire in 2022. The National Defense Authorization Act (NDAA), which allocates defense funding, is the perfect vehicle for creating a permanent moratorium in the eastern Gulf of Mexico. This area provides military testing and training activities that are critical to national security. Advocates urged their elected officials to permanently protect these waters in the NDAA. Doing so ensures vital military operations can continue uninterrupted, while also protecting Florida’s economy and environment from the risks of offshore drilling.

Oceana thanks its advocates for coming together virtually and telling Congress that President Trump’s reckless drilling plan puts our oceans, coastal economies and national security at unnecessary risk. They amplified an important message coming directly from the coast: Block the expansion of offshore drilling this year. 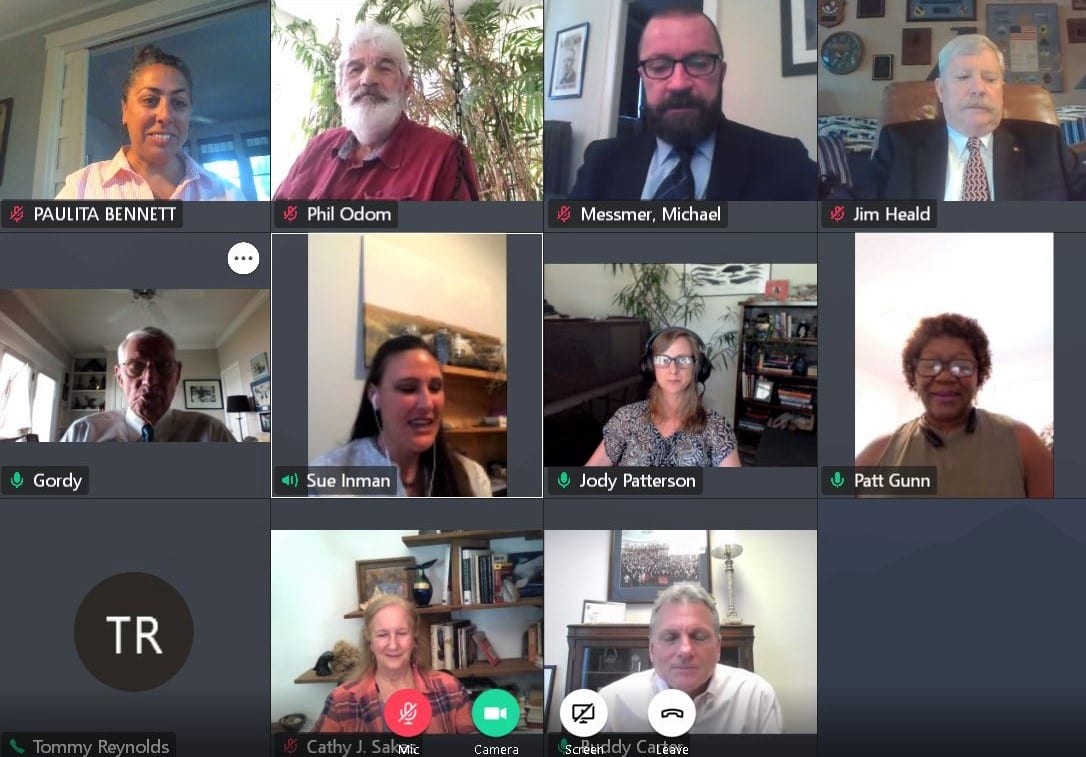 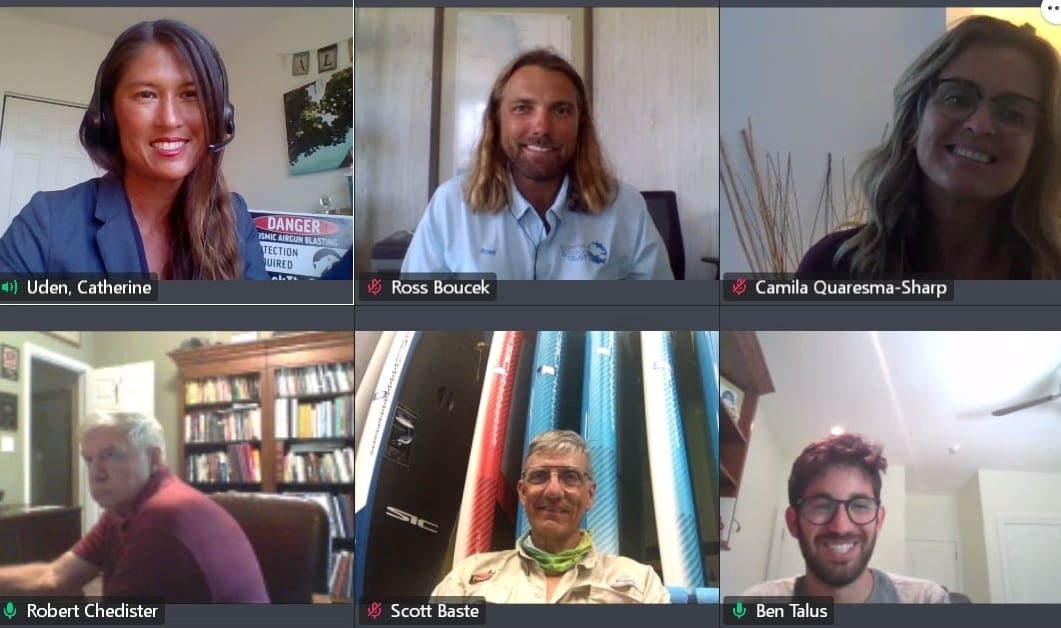 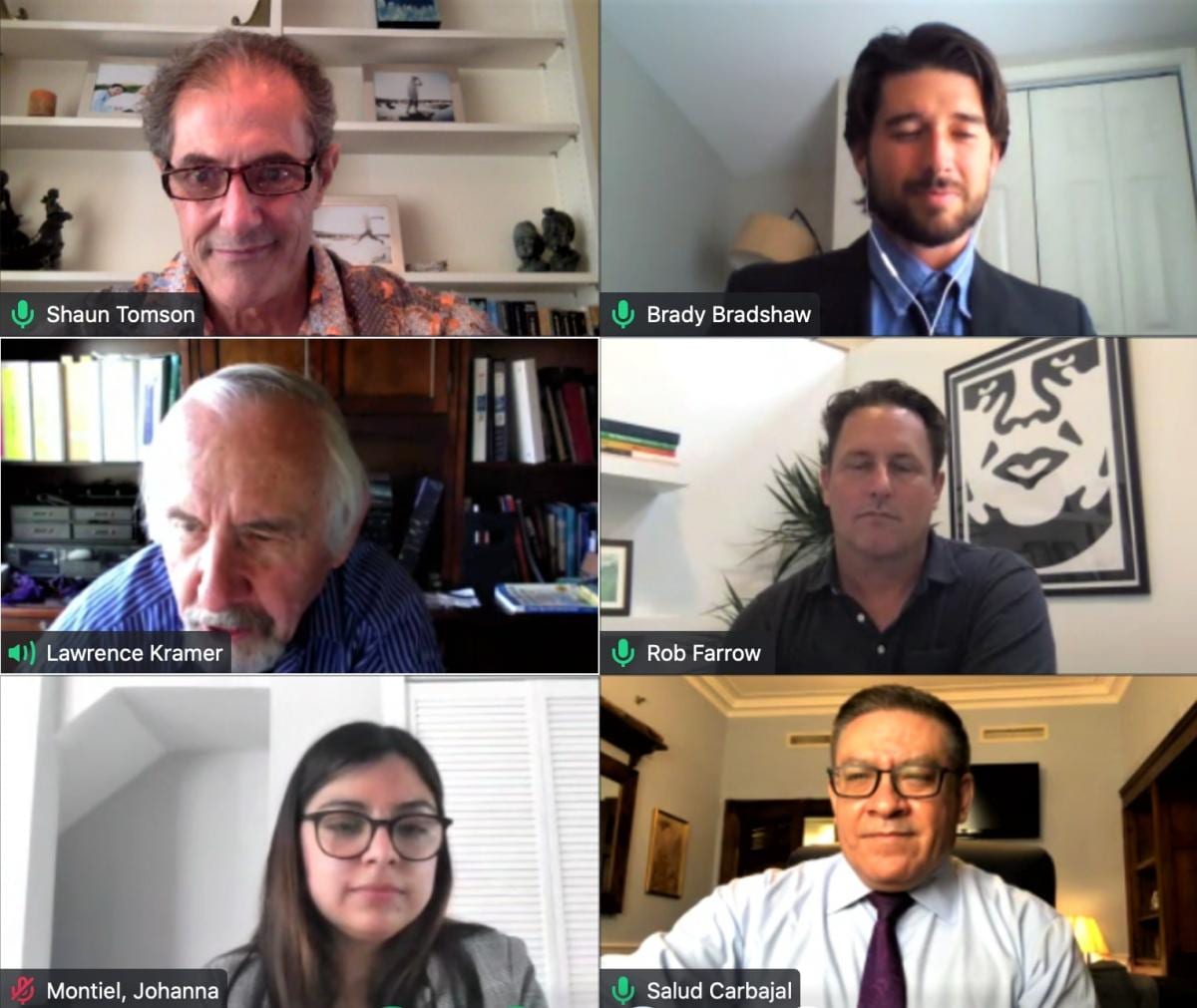 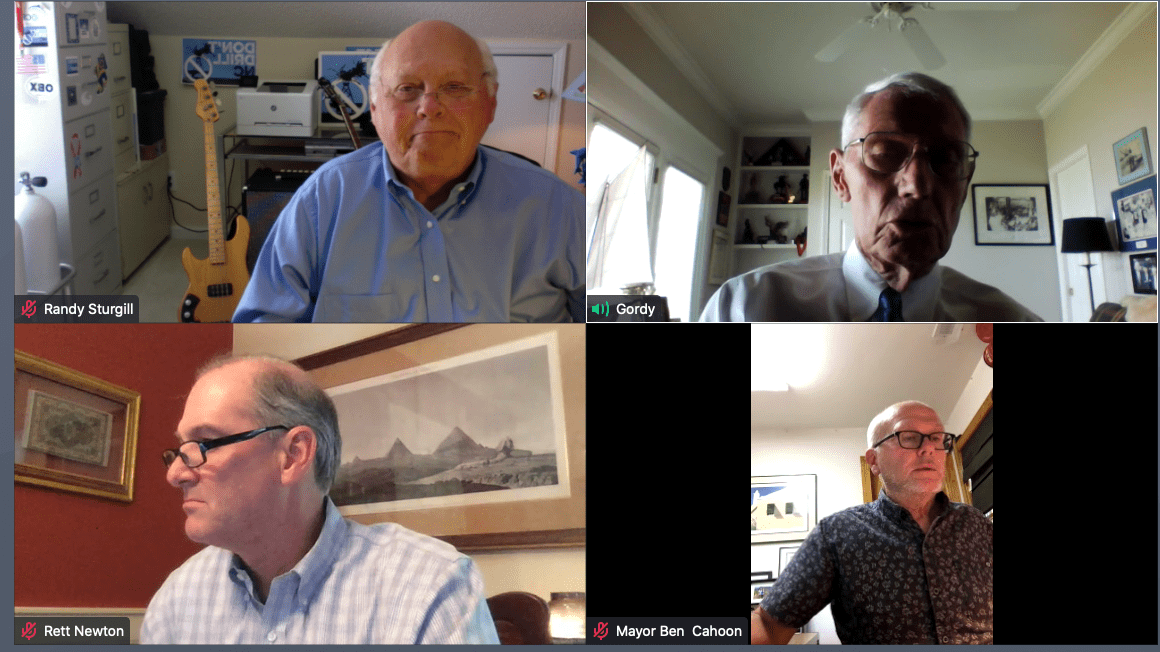 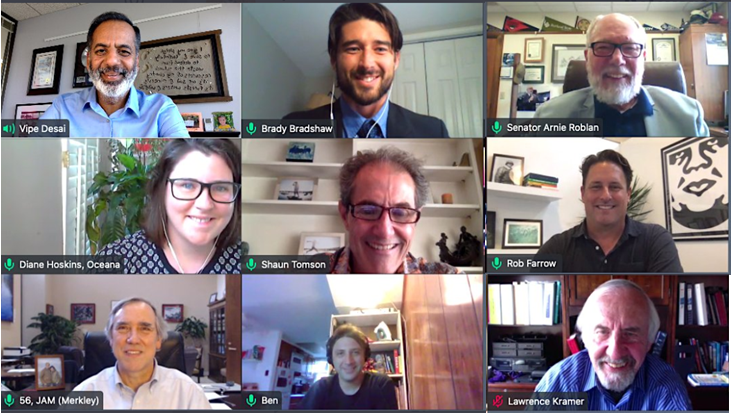