Oceana In Action at the Nautica Malibu Triathlon

Earlier this month, Oceana celebrated its golden anniversary at the Nautica Malibu Triathlon by doing what it does best – racing to save the oceans. Among the sands of Zuma Beach, the crash of the Pacific Ocean and the crush of thousands of spandex-clad triathletes, Oceana’s group of five athletes and seven volunteers was responsible for raising $1,000 for Oceana and gathering 265 signatures on a petition in support of establishing widespread critical habitat for loggerhead sea turtles.

Those numbers may be modest, but considering Oceana has partnered with Nautica to raise funds and gather petition signatures at triathlons for five years, we’ve summed an impressive tally during that time – over 3,700 petition signatures and $240,000 in funds raised and donated (Nautica donates proceeds from product sales). Next year, we’ll aim to eclipse 4,000 signatures and a quarter-million dollars raised, so if you’d like to join that effort in 2014, I’d love to hear from you. 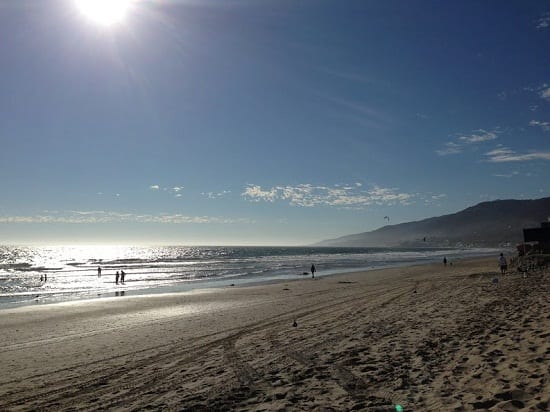 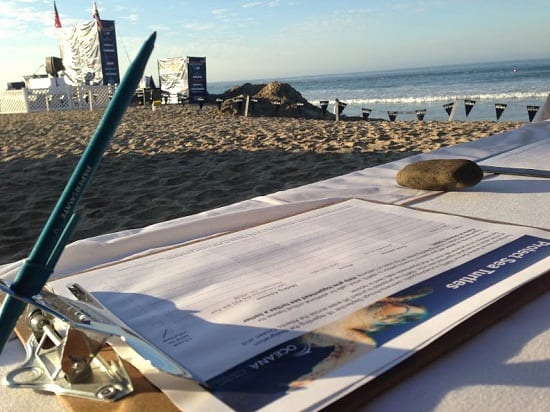 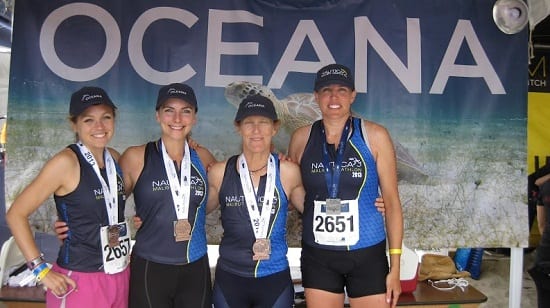