On Tuesday, July 25th Oceana, in cooperation with Chairman Ed Royce, hosted a shark-tastic reception during Discovery Channel’s Shark Week to celebrate sharks and all the ways they are so amazing. In addition to many congressional champions, over 200 people attended the event on Capitol Hill.  Attendees were able to experience virtual reality technology, courtesy of Discovery, that put them in the water with sharks, a photo exhibit provided by Stephen Frink of Alert Diver Magazine, and photo opportunities with Oceana’s Dusky the shark. 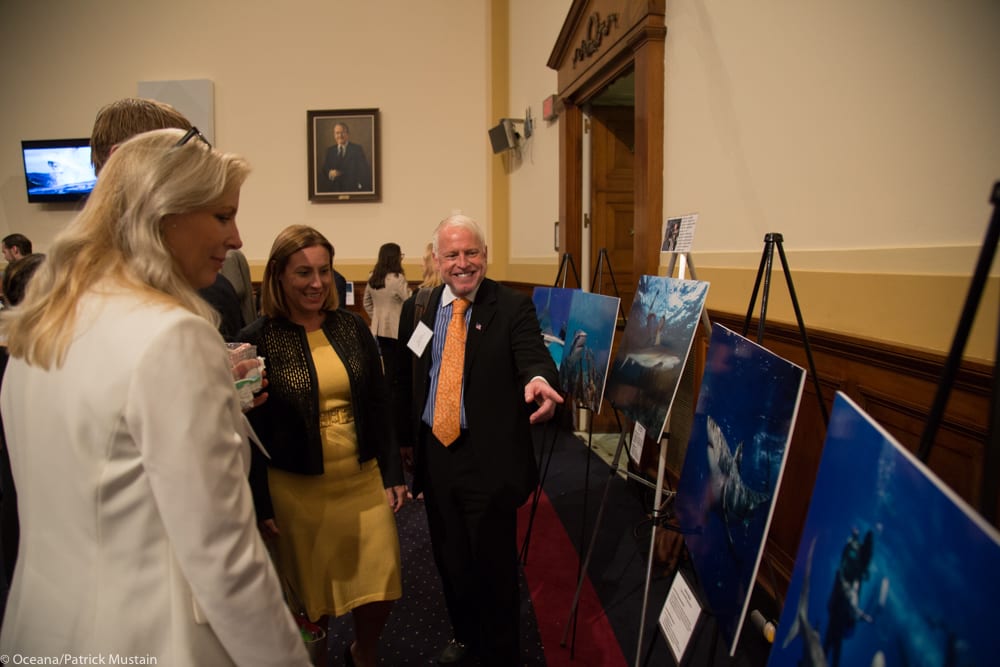 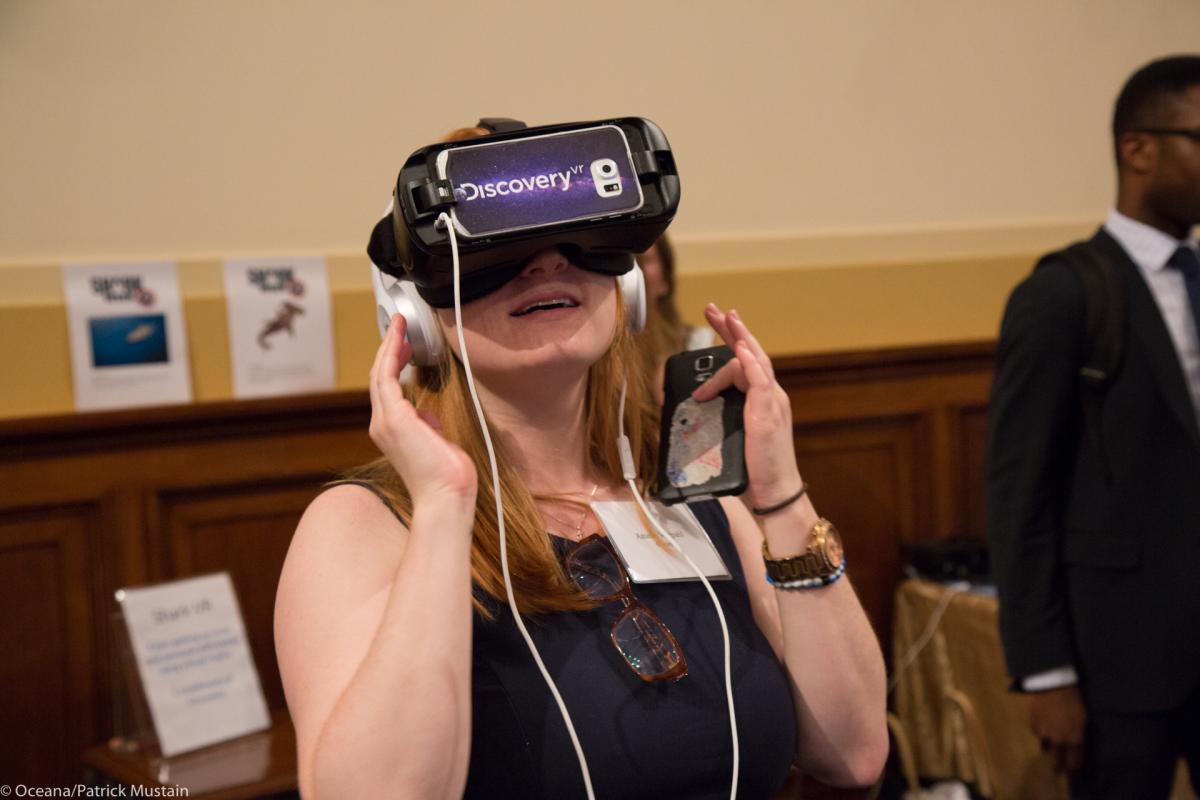 Remarks from Oceana campaign director Lora Snyder, Chairman Ed Royce (R-CA), and Representatives Earl Blumenauer (D-OR) and Blake Farenthold (R-TX) highlighted the importance of sharks and their support for the Shark Fin Sales Elimination Act (H.R.1456), which would ban the buying and selling of shark fins in the United States. Companion legislation is also moving forward in the Senate. The global shark fin trade has led to the wasteful and inhumane practice of shark finning – cutting the fins off of a shark and discarding its body at sea, often still alive, only to drown, bleed to death or be eaten alive. Some shark populations have declined by more than 90 percent in recent decades due to overfishing. Fins from as many as 73 million sharks end up in the global market every year, and more than 70 percent of the 14 most common shark species involved in the Hong Kong trade are considered at high or very high risk of extinction. Shark finning is illegal in U.S. waters, however, shark fins can legally be bought and sold throughout the U.S. 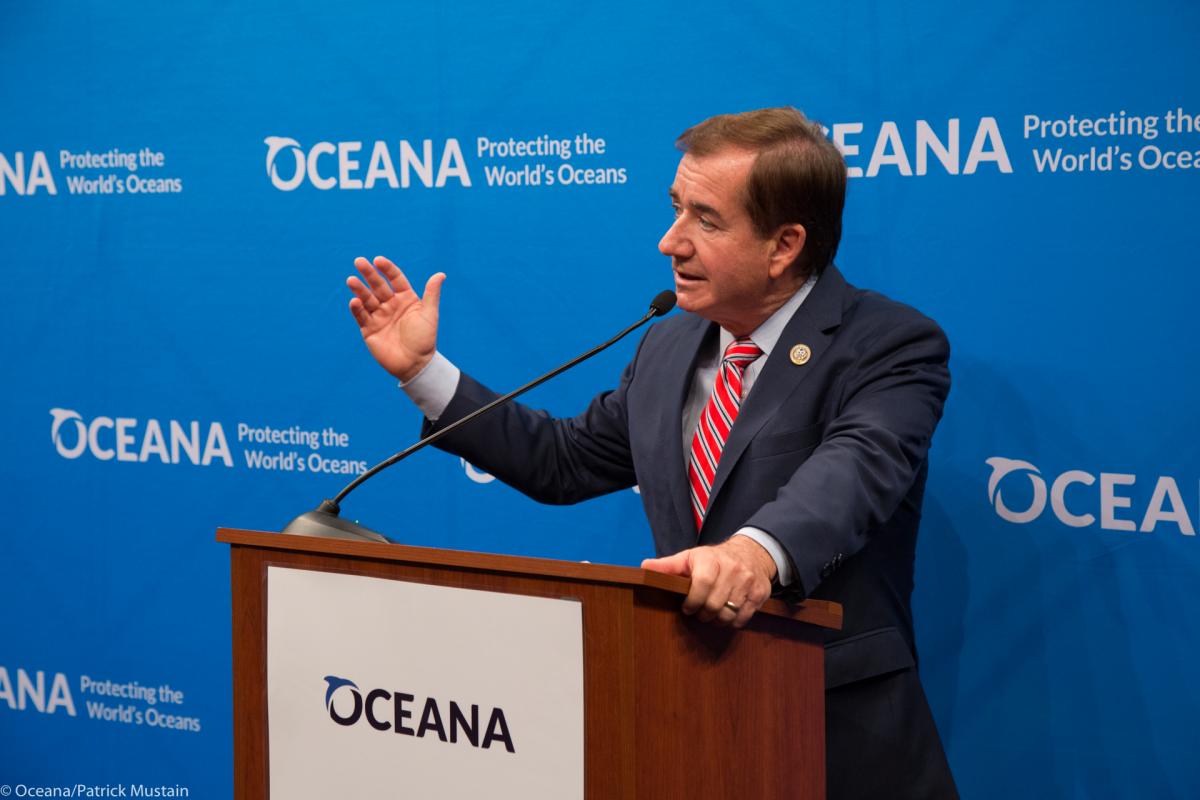 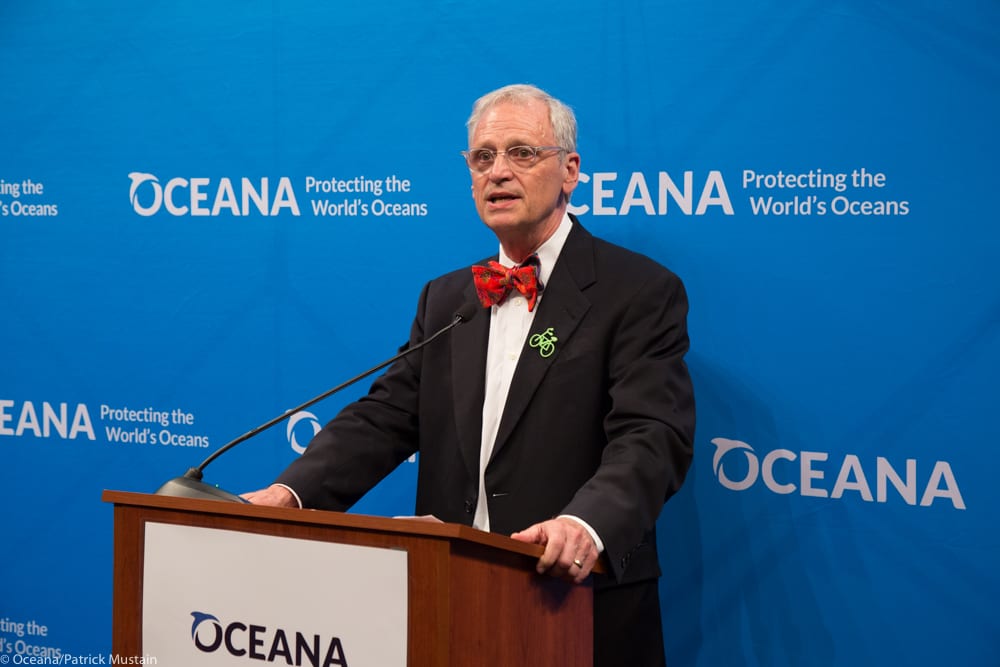 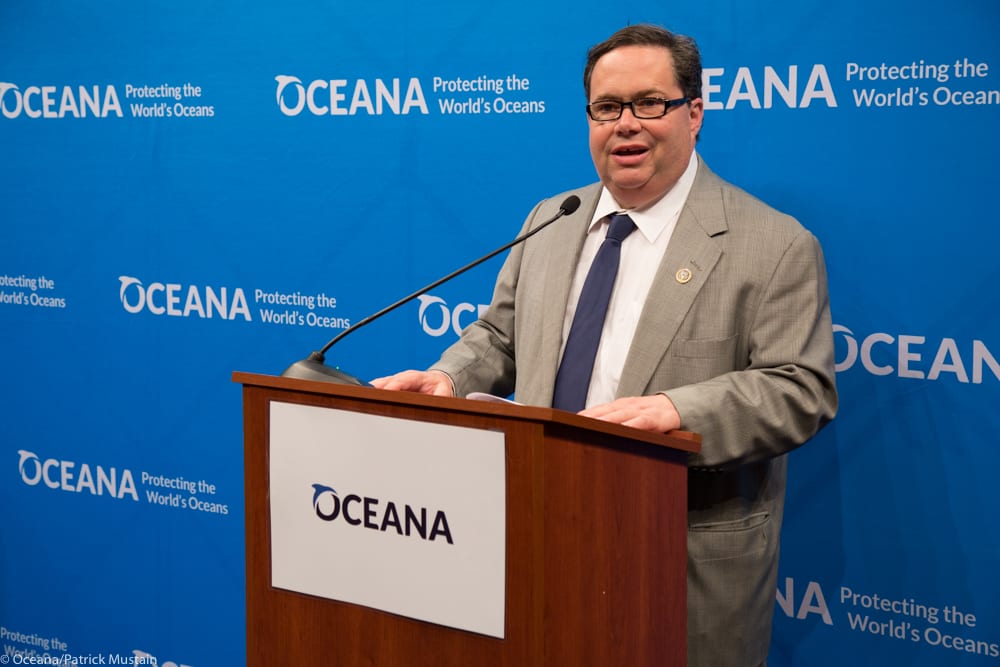 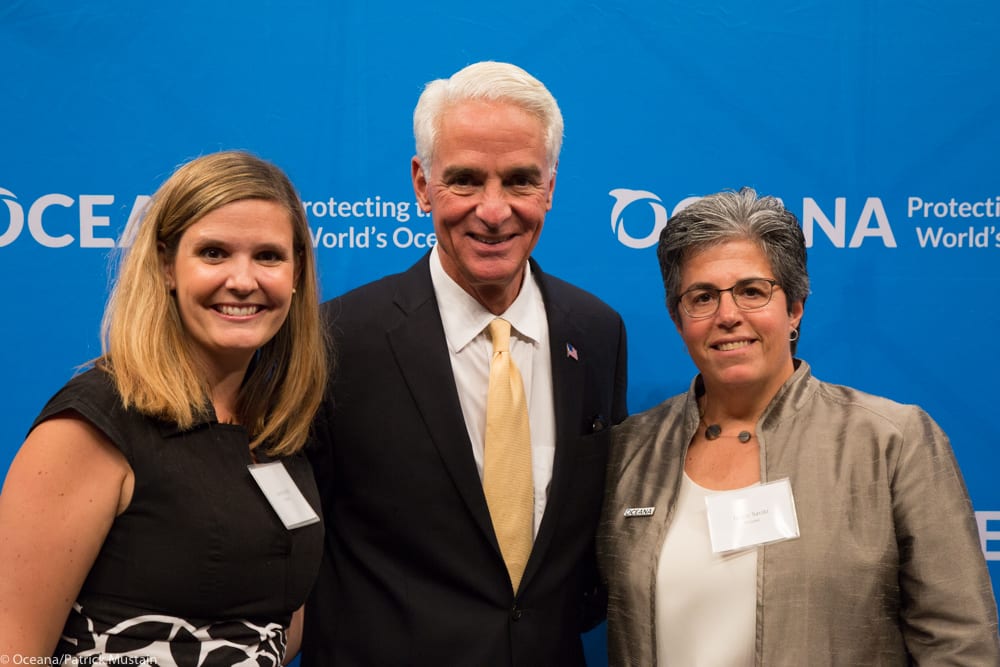 The trade of shark fins has already been banned in 12 states. Forty airlines, 20 shipping companies, and seven major corporations have banned the transportation and sale of shark fins. Additional supporters of the Shark Fin Sales Elimination Act include 250 dive businesses, 150 scientists, 128 non-profits, nine aquariums, and multiple recreational interests. Last year, Oceana released a poll revealing that eight in 10 Americans support a national ban on the buying and selling of shark fins. 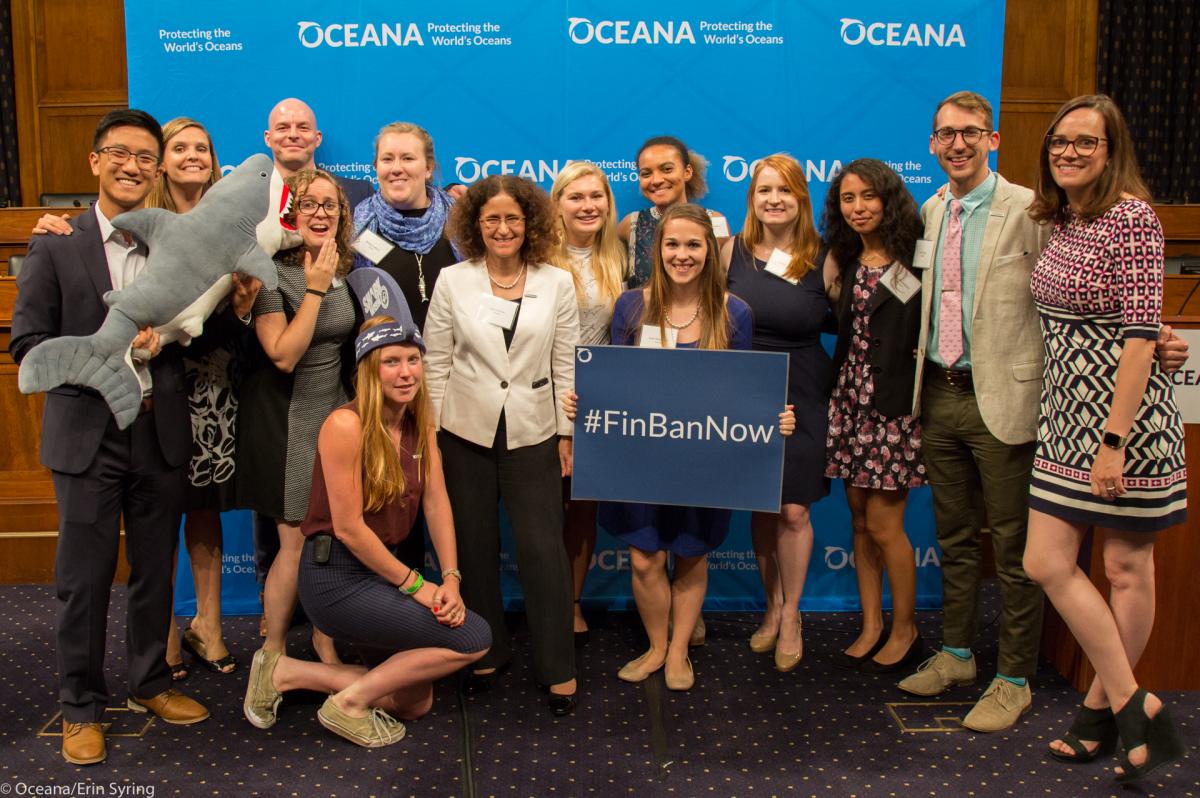