Oceana Rolls Out the Blue Carpet for the Partners Award Gala

Last Wednesday, Hollywood was abuzz with ocean conservation as celebrities descended on the Beverly Hills Wilshire for Oceana’s Partners Award Gala, honoring individuals who have made outstanding contributions to ocean conservation. This year’s special guests were Former Secretary of State Hillary Rodham Clinton and HBO CEO Richard Plepler, each taking to the stage to speak about the importance of the oceans.

CharityBuzz held a companion digital auction for the event, including a seven-day yacht charter to the Pacific, a visit to the sets of CSI and Under the Dome and lunch with stars Ted Danson and Dean Norris, and Corum timepieces. The auction is live until November 6, so you can still contribute to ocean conservation and score a wonderful gift or holiday.

Stay tuned for more coverage from the Partner’s Awards Gala, including a fantastic speech by Oceana’s own Andrew Sharpless. 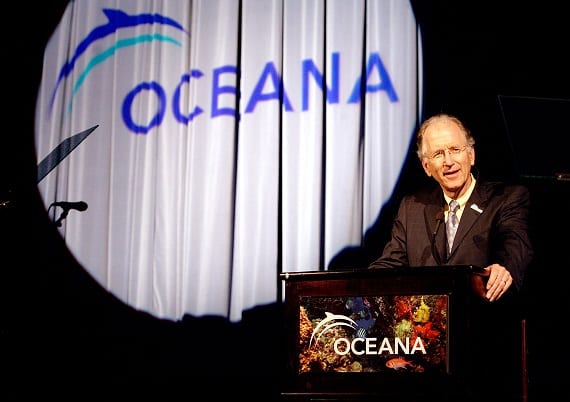 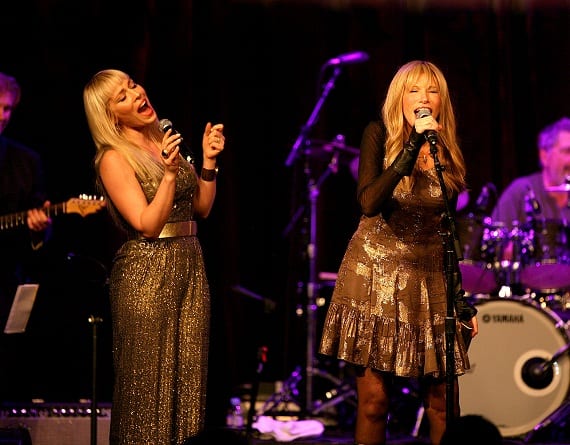 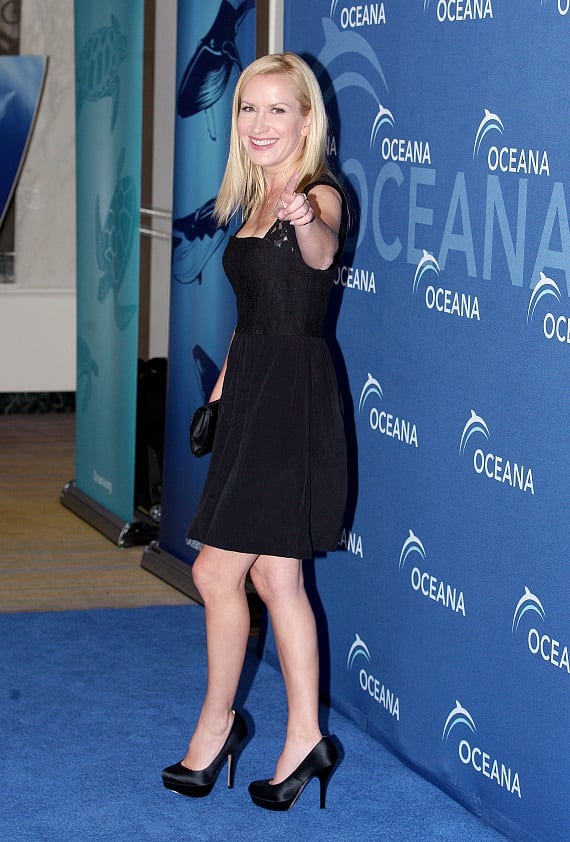 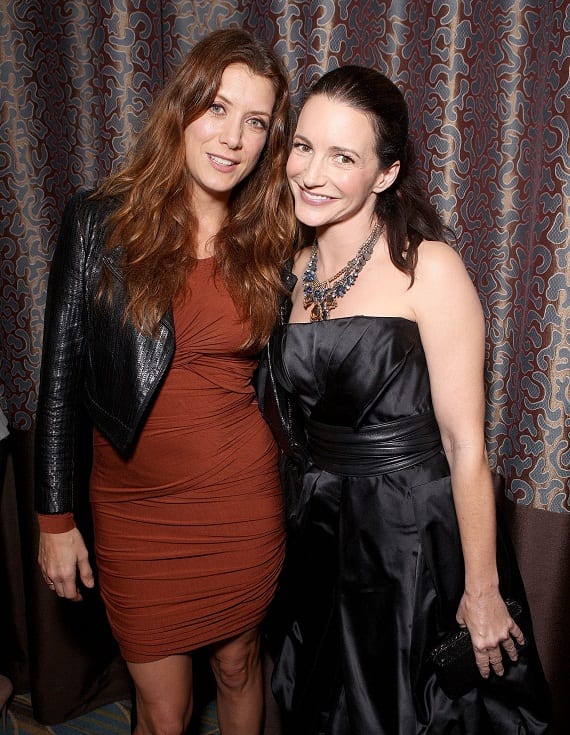 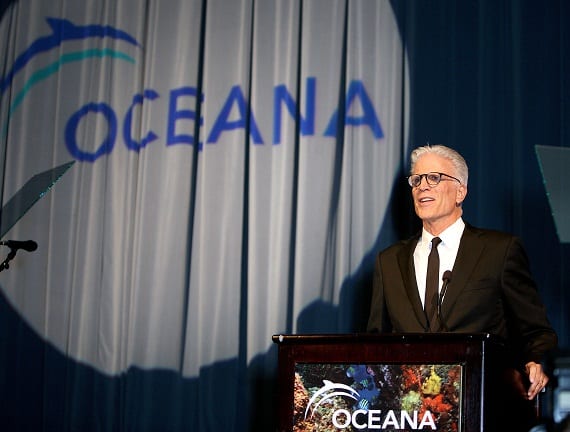