If you’re driving through the Myrtle Beach area over the next month, be sure to keep an eye out for several Oceana billboards in the area. These billboards, which can be spotted on highways US-17 and SC-544 through late October, help raise awareness about the consequences of offshore drilling with the message “oil and water don’t mix” and a link to Oceana’s landing page for the BP oil spill, “Drill, Spill, Repeat.” These billboards serve as a reminder to tourists, business owners, and local officials to stand up for their beaches and ask themselves what would happen if an oil spill occurred on their coast.

Myrtle Beach is a popular tourist destination located within the proposed seismic airgun blast zone—an area stretching from Delaware to Florida. Seismic airgun blasting is a step towards oil and gas exploration off the Atlantic coast, and has the potential to degrade beautiful ecosystems and thriving coastal, tourism-based economies that depend on healthy shorelines. According to the Myrtle Beach Area Chamber of Commerce, over 15 million people visited Myrtle Beach in 2012, and over 450,000 people live there year-around. 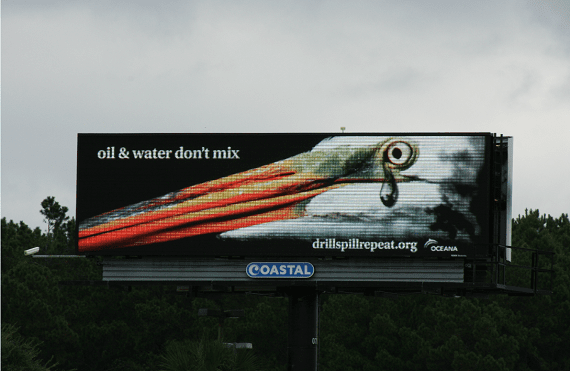 These South Carolina voices join mounting opposition along the East Coast. Twenty-one towns within the blast zone have voiced their concerns and opposition towards this practice, all the way from Florida to New Jersey. Since President Obama released his Record of Decision approving seismic airgun blasting in the Atlantic Ocean earlier this summer, 27 Members of Congress have written to President Obama and expressed their disapproval of his decision. 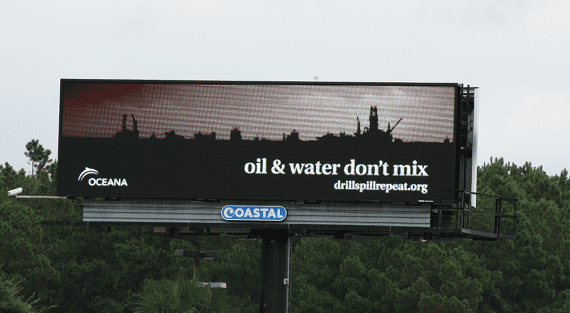 Seismic airguns create one of the loudest manmade sounds in the ocean. In addition, hundreds of thousands of jobs are at risk in the blast zone, along with tens of billions of GDP generated from healthy ocean ecosystems.

Click here to learn more about Oceana’s efforts to stop seismic airgun blasting and keep offshore drilling from becoming a reality on the Atlantic coast. 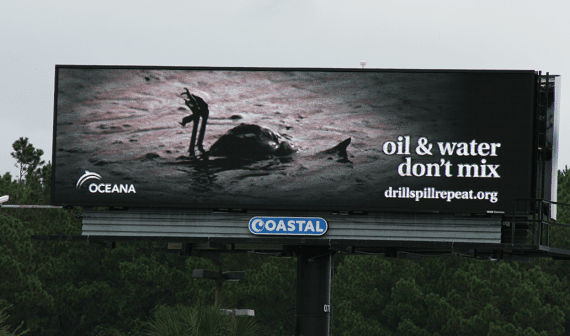