This Sunday marks World Oceans Day, a day officially recognized by the United Nations to honor everything our oceans have to offer. We fight for the oceans every day at Oceana, but today, we’re celebrating one of the most beautiful—and threatened— organisms living under our seas: coral reefs. These precious ecosystems provide habitat for thousands of species and protect our shores from storms and sea level rise, but unfortunately, coral reefs are under threat from ocean acidification, deep-sea trawling, and pollution. Take a look below at some of the world’s most gorgeous reefs, and you can learn more about Oceana’s efforts here.

Coral in the Gulf of Mexico, pictured during Oceana’s 2010 Latitude Expedition that investigated the long-term impacts of the 2010 BP oil spill. (Photo: Oceana  /  Eduardo Sorensen) 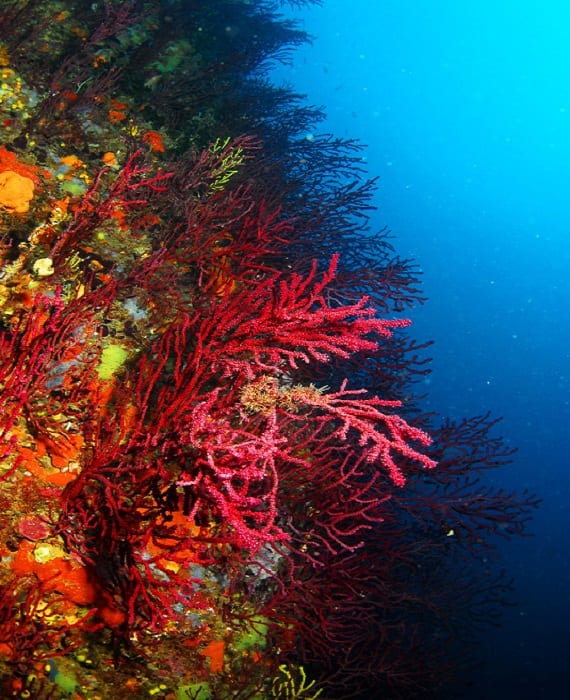 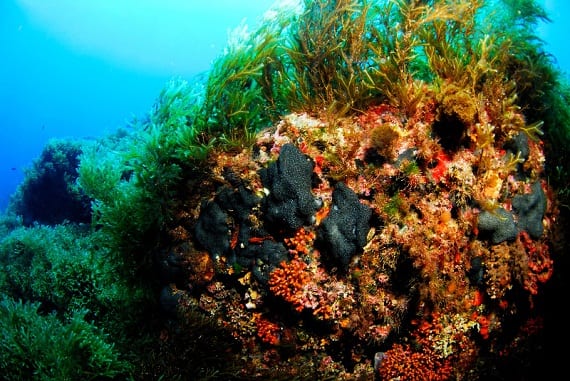 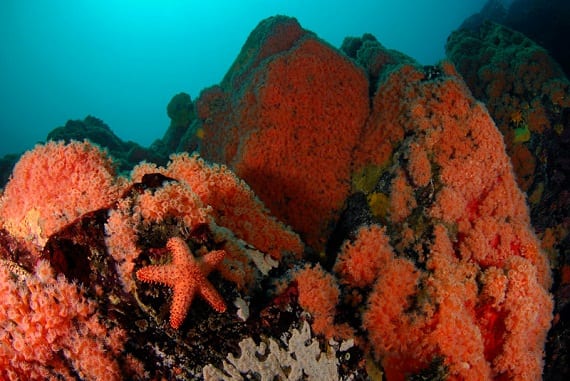 A yellow encrusting anemone (Parazoanthus elongatus) with a sea star, pictured in a 2009 expedition to La Higuera, Isla Chanaral off of Chile. (Photo: Oceana / Eduardo Sorensen) 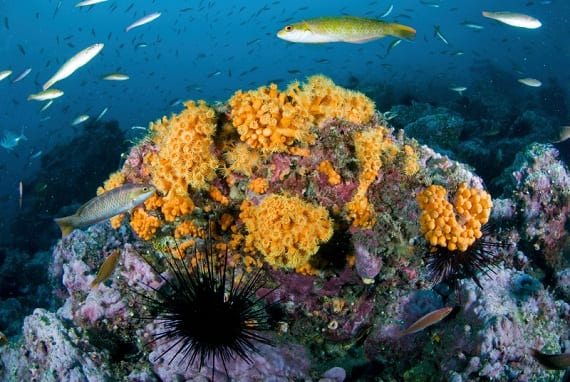 A coral reef community off Alejandro Selkirk Island in the Juan Fernández Archipelago, pictured in 2011. This volcanic archipelago has been compared to the Galapagos for its biodiversity, and Oceana is working to make it into a marine reserve and ban bottom trawling around the islands. (Photo: Oceana / Eduardo Sorensen) 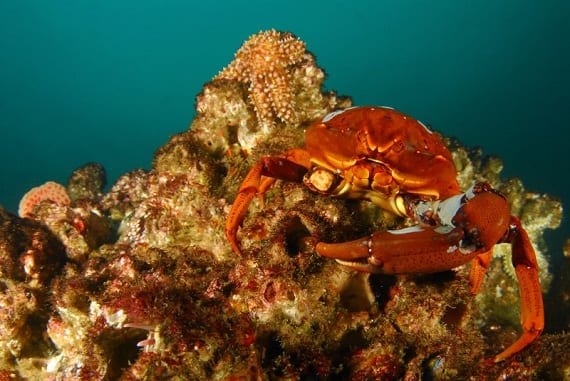 A coral reef community pictured in a 2009 expedition to La Higuera, Isla Chanaral off of Chile. (Photo: Oceana / Eduardo Sorensen)