You may have heard of the elusive vampire squid, a species that emits mucus covered in bioluminescence to trick its predators, or the dumbo octopus, the deepest-living of all the octopus species. Creepy and otherworldly as they may seem, each of these spineless creatures plays an important role in ocean ecosystems.

Science Friday declared this week as cephalopod week—meaning you have an entire week to celebrate some of the oceans’ most clever and colorful creatures: marine mollusks. These invertebrates are from the class Cephalopoda, Greek for “head-footed,” and include squid, cuttlefish, nautiluses, and octopus.

Cephalopods have existed for 500 million years, surviving multiple extinctions, according to University of California Museum of Paleontology. Today, there are about 800 living species of cephalopods, and are found in all of the world’s oceans from the open ocean to the dark abysses of the sea.

Cephalopod’s are considered to have some of the best eyesight out of all of invertebrates—a skill that helps them see in deep, dark waters. They’re also some of the most intelligent invertebrates and are able to learn and retain information, according to the National Zoo. And, as you may have seen in a previous post about the day octopus, cephalopods have a unique ability to change color because of their chromatophores—thousands of small organs controlled by their nerves.

Take a look below at some of the beautiful diversity found in the class Cephalopoda. 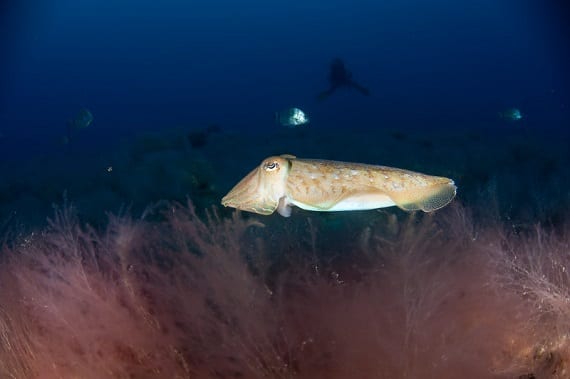 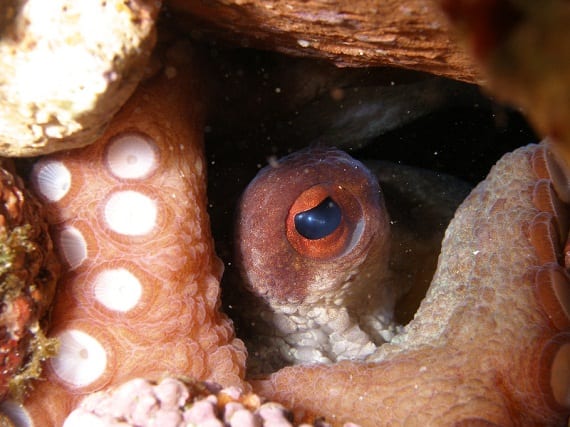 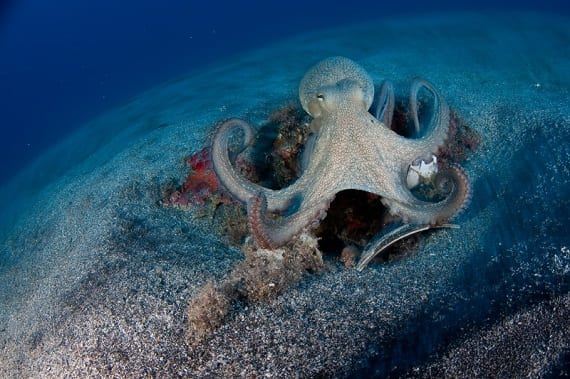 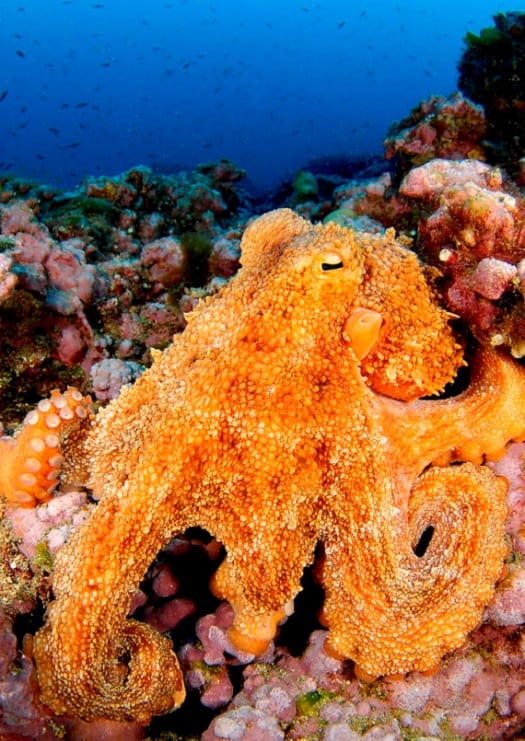 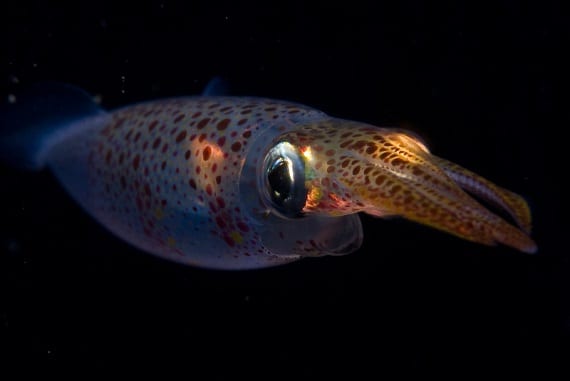 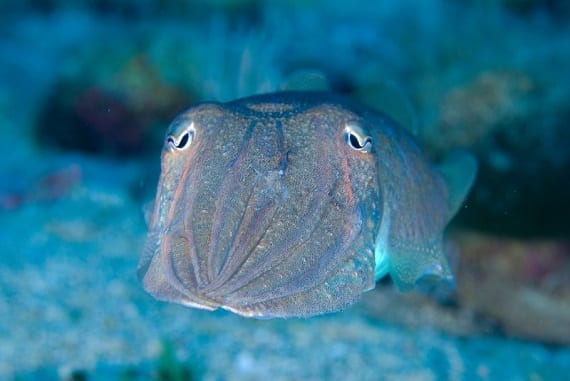