The Arctic Ocean is at a crossroads. Off northern Alaska, the U.S. Arctic waters are home to diverse and globally important wildlife, like polar bears, bowhead whales, walrus, ice seals, and seabirds, and provide food and cultural importance to Alaskan Native peoples who have lived in coastal communities for thousands of years. Climates around the world feel the effects of changes in the Arctic, an area that is currently warming at twice the rate of the rest of the planet. However, these icy and remote waters are also the focus for Shell Oil, a company intent on extracting oil and gas resources from underneath the ocean’s seafloor no matter the cost. 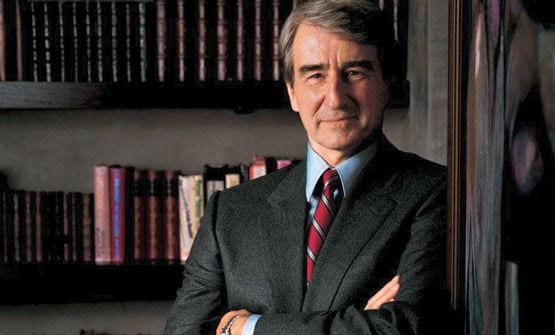 Oceana teamed up with conservationist, actor, and Oceana board member, Sam Waterston, to produce a video that explains the risks that Shell has taken with offshore oil drilling in the Arctic, and discloses the hard questions facing oil development in the remote and unforgiving region.

Nothing is safe or certain in producing and transporting oil offshore. If a spill does occur, there is no technology that can remove oil from the Arctic’s sea ice or provide emergency and clean-up response during high seas, dense fog, and gale force winds. The Arctic Ocean shouldn’t have to suffer the same fate as Alaska’s Prince William Sound, or the Gulf of Mexico – both of which were devastated by major oil spills and are threatened with irreversible damage to their marine ecosystems. Help us protect the iconic and important Arctic Ocean and its inhabitants by signing this petition today.