Forest ecosystems are critical for the survival of terrestrial life, but did you know that such ecosystems exist in the oceans too?

Kelp, a type of seaweed, can form dense forests underwater. Known as kelp forests, they rank with coral reefs and estuaries for being one of the most important ocean ecosystems, home to thousands of species and vast biodiversity. Despite their ecological importance, kelp forests are often overlooked.

Kelp prefers cool, coastal waters with ample sunlight and nutrients—conditions for photosynthesis—and can grow a staggering 18 inches a day in the right conditions. Branches anchor to the seabed, forming habitat for species from eels to spiny lobsters, as fronds grow to the water’s surface. Fronds continue growing even once they sit the water’s surface, and form dense canopies that act as safe havens for marine mammals and fish. Other species, like sea urchins and snails, feast on the blades of the fronds. Seals, sea lions, whales, sea otters, great blue herons, and shore birds are just a short list of the diverse group of species that rely on this habitat.

Undoubtedly, kelp forests are so beautiful that they rival coral reefs and pristine beaches in their own right. Take a look below to learn more about these magical underwater worlds. 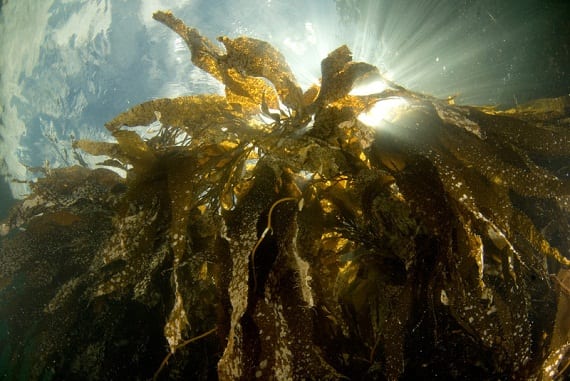 Giant kelp (Macrocystis pyrifera). Giant kelp is the largest of all seaweed species and can grow 24 inches a day. It’s typically found on rocky seabed in temperate waters in the southern hemisphere and northeastern Pacific. (Photo: Oceana / Eduardo Sorensen) 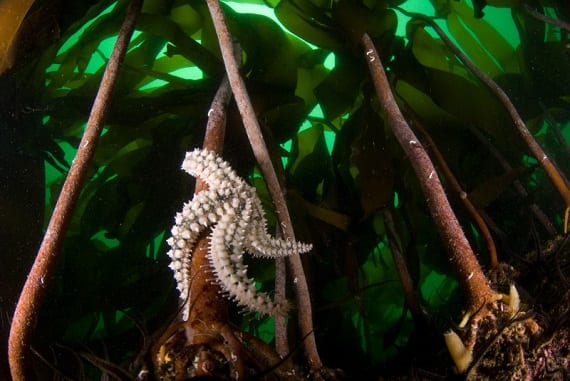 A spiny starfish (Marthasterias glacialis) in a kelp forest of the Laminaria species off the northwest coast of Spain, pictured during a 2008 Atlantic Cantabric Expedition. (Photo: Oceana / Carlos Suárez) 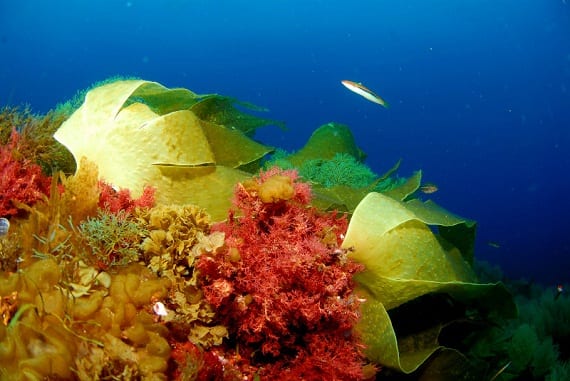 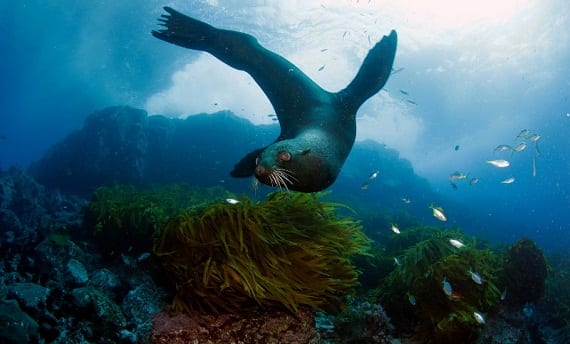 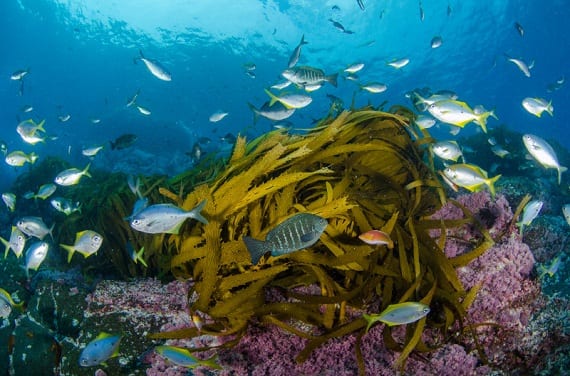 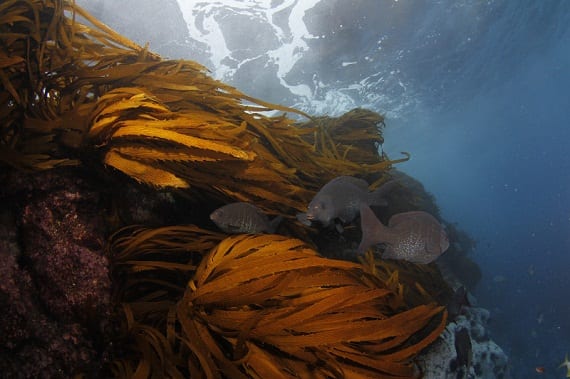 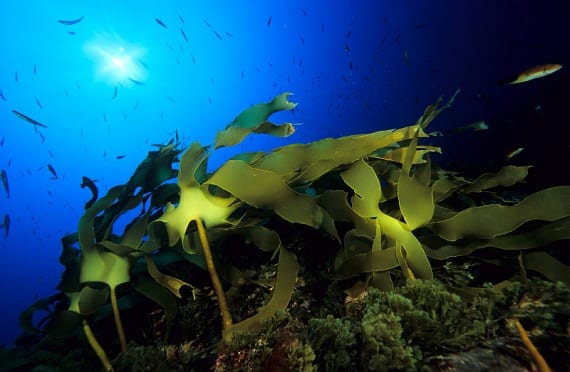 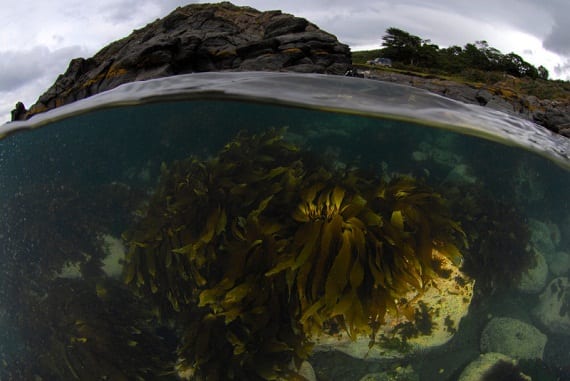 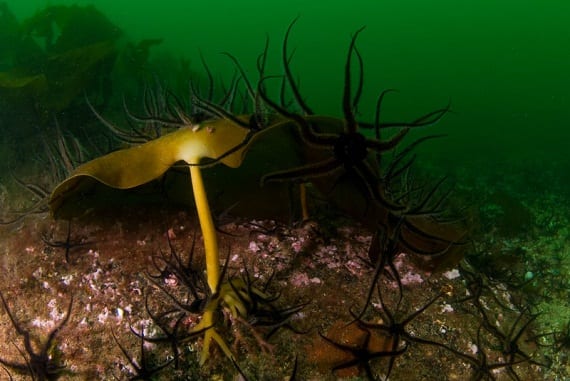