Welcome to the first edition of Shark Fact Friday, a (mostly) weekly blog post all about unique sharks and what makes them so awesome.

This week’s Shark Fact Friday is about the epaulette shark (Hemiscyllium ocellatum).

If you’ve read the news anytime in the last few months, you may have noticed that there have been marches and protests all over the world lately for many different causes. Most recently, Oceana participated in the March for Science and the Peoples Climate March to stand up for the oceans as well as the science that we need to make good decisions about ocean conservation. 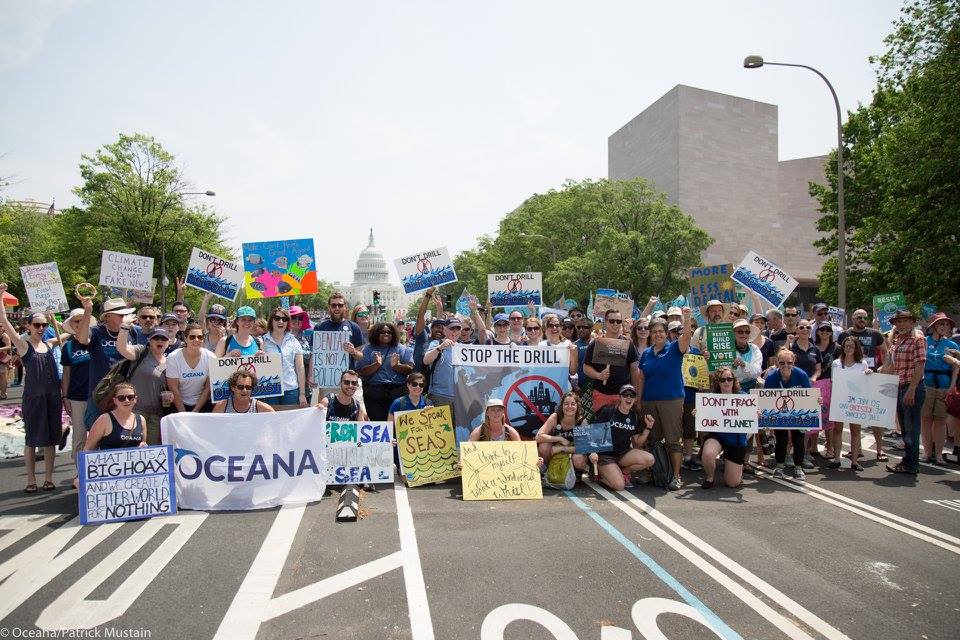 But did you know that there is a shark that is known for marching as well? Well, it’s more like scooting, but it is known for its ability to “walk” on land!

This species of shark is relatively small, maxing out at about three and a half feet long. The epaulette shark is considered to be extremely docile, which is why they are commonly kept in aquaria around the world. This species is especially fond of the tropics, so you’ll only ever encounter it if you’re hanging out in New Guinea or Australia.

The epaulette shark is named for the two black spots behind the pectoral fins (the ones close to the head) that apparently looked like epaulettes (fancy shoulder do-dads on military uniforms) to someone. 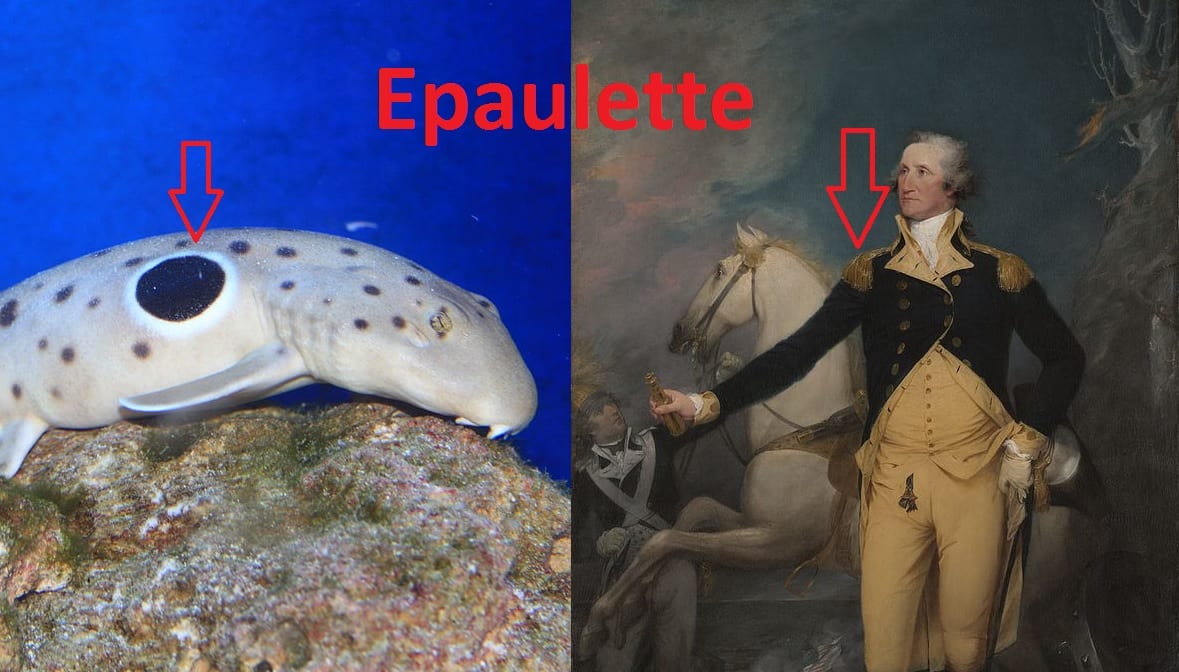 These little guys and gals can be found in very shallow water where they look for food in tidal pools, which appear only during low tide – meaning that they risk being stranded high and dry, literally, until the next high tide rolls around. To combat this issue they evolved extremely muscular fins and can “walk” small distances on them. So, if one tidal pool gets a little too shallow and warm during a low tide, the epaulette shark will pull itself up on its fins and walk on over to a different one.

You may be saying, “But don’t sharks need water to breathe? How can they walk on land?” Well, the epaulette shark has a solution for that problem too. This species is well adapted for living in low-oxygen habitats because their tide pools can run out of oxygen rather rapidly. Believe it or not, they will actually shut off parts of their brain and some non-essential bodily functions in order to require less oxygen!

You can see a video of the epaulette shark doing its thing here.

So, if you’re out there at any kind of march in the future and you feel a little bit tired, try to channel your inner epaulette shark and march on!

(But don’t shut down parts of your brain. That would be bad.)