Welcome to Shark Fact Friday, a (mostly) weekly blog post all about unique sharks and what makes them so awesome. This week’s post is all about the most popular shark in the world: the great (or not that great) white shark.

Discovery Shark Week is about to start, and inevitably that gets people excited to learn all about sharks. But have you ever noticed that there is always a lot of media buzz about the great white, but not so much about other shark species?

Let’s take a look at a few white shark qualities that some think make them “great.”

1. “White sharks are BIG!” That’s certainly true: white sharks can grow to about 20 feet long, but they’re not the biggest. That title belongs to the whale shark, which comes in at a whopping 65 feet long(!) and makes the white shark look measly in comparison.

2. “White sharks are FAST!”  Won’t argue with you there! A white shark could certainly outswim me and could possibly outswim Michael Phelps. But the white shark isn’t the fastest shark out there. The shortfin mako is considered the fastest, which must really make the white shark unhappy since they are close relatives. 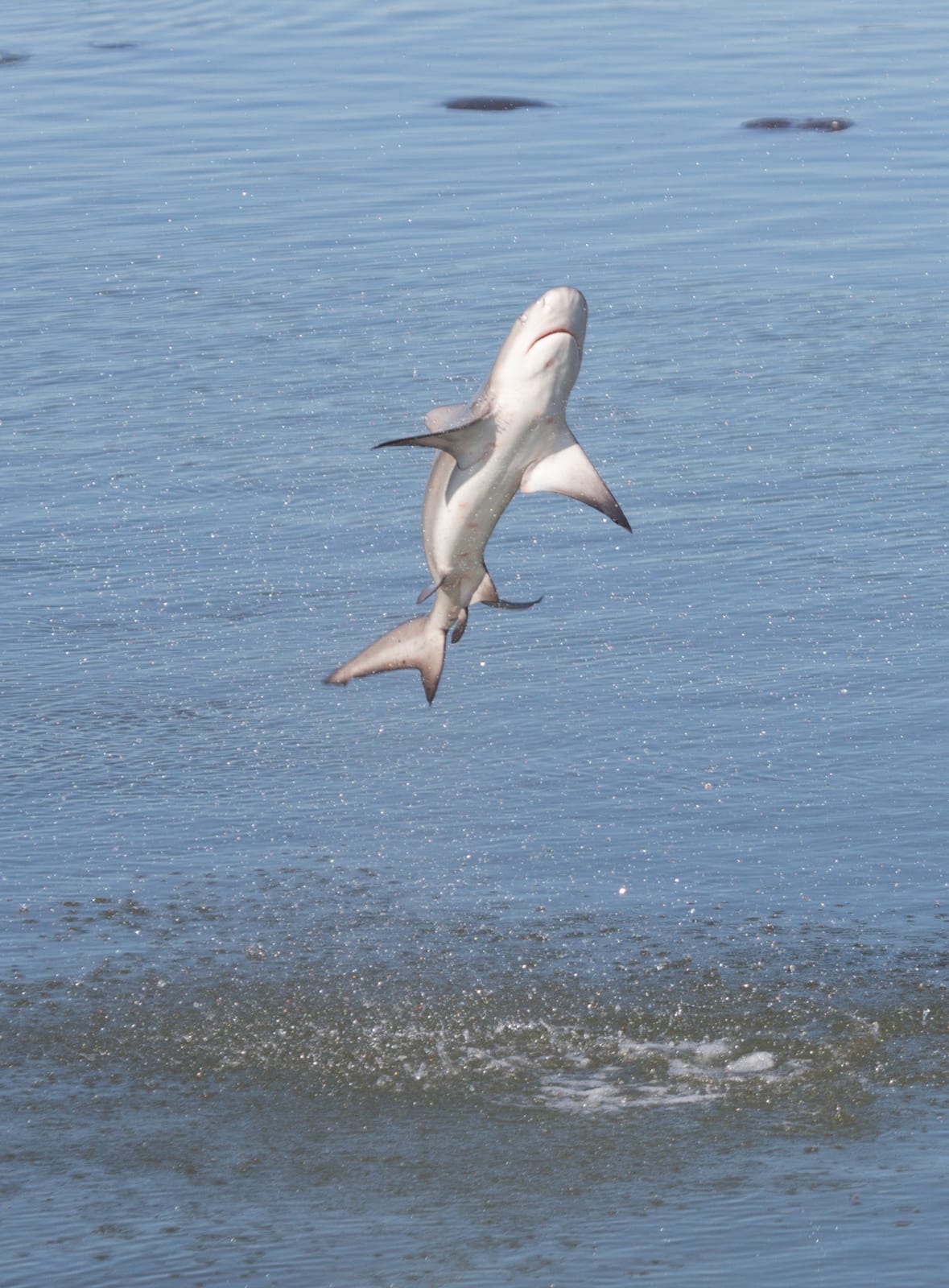 4. “White sharks are EVERYWHERE!” Found in Africa, Australia, the United States, South America and elsewhere, it seems like white sharks can be seen all over the place. White sharks do have very wide ranges, but at this point in the article it shouldn’t surprise you to find out that so do several other species. Shortfin makos, oceanic whitetips and the common thresher all have ranges that rival that of the white shark. 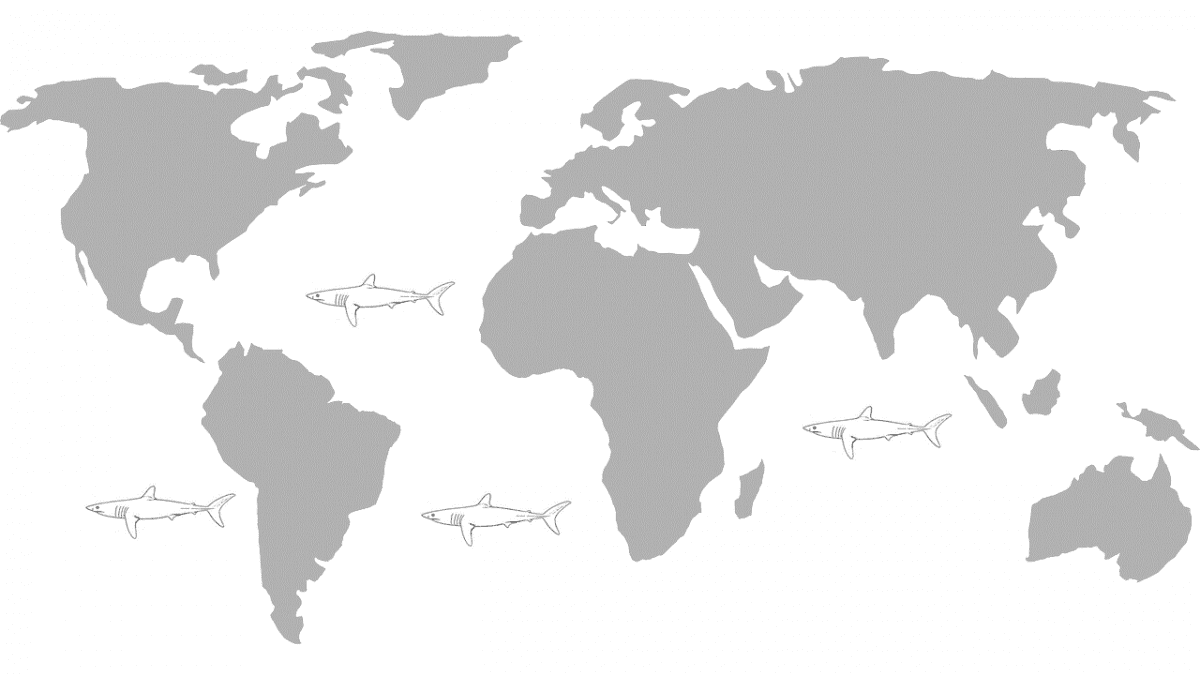 5. “JAWS!” The 1975 film about a humongous white shark that terrorizes an island of beach-goers certainly generated awareness, for better or worse, about sharks. But did you know that Jaws was a book before it was a movie and that the book is based on historical accounts of real shark bites? Whether these bites were from white sharks is debated, but some have argued that a bull shark rather than a white shark was responsible. Why? Because several of the bites happened in brackish river water, which bull sharks frequently inhabit. Leave it to the white shark to hog even the negative press.

(Author’s Note: While they can be serious, shark bites are EXTREMELY rare. Please see this link about shark bites compared to other risks. You may be shocked!)

While you’re enjoying Shark Week, just remember: there are over 400 species of sharks out there, and all of them are equally as “great” as the ones that get all the attention. To learn more about sharks that aren’t white sharks, follow #DiverseSharks on Twitter.