Welcome to Shark Fact Friday, a (mostly) weekly blog post all about unique sharks and what makes them so awesome. This week’s post is about something some sharks and humans have in common: a desire to be close to friends.

Many think of sharks as solitary lone-wolf types – but did you know that lemon sharks exhibit social preferences? 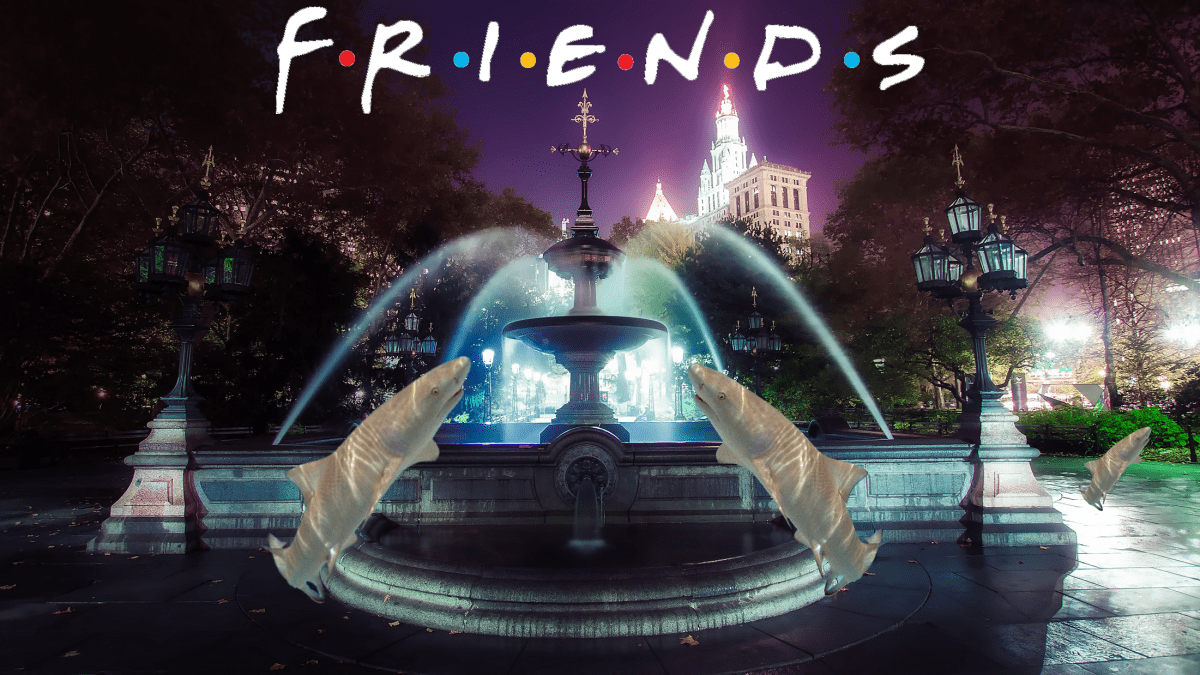 Shark Fact Friday has already covered the fact that Bimini, Bahamas serves as a shark nursery for several species, including the lemon shark. Because of this, the island has served as a perfect area to study the behaviors of young sharks. 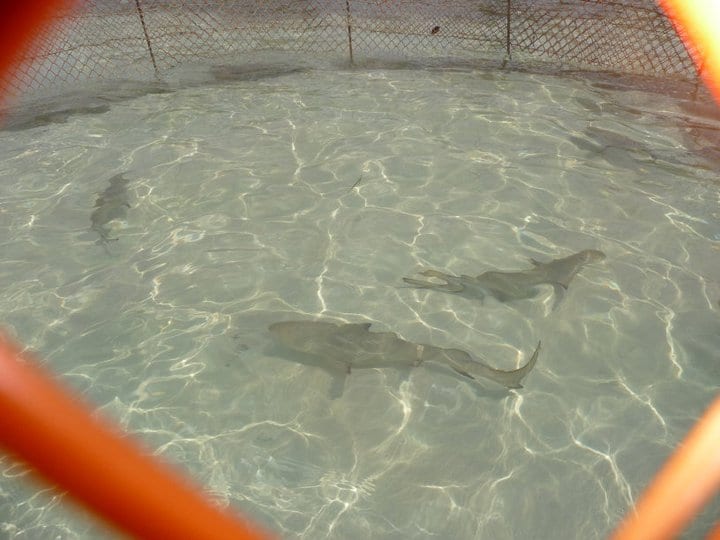 Researchers noticed that young lemon sharks in Bimini were occasionally seen swimming in pairs or small groups and even with other species of sharks. So the researchers set out to investigate lemon sharks’ tendency to stick together.

To do so, scientists created a square pen that was divided into three compartments by plastic mesh so that the test sharks could see and smell other parts of the pen. A test shark was placed in the center compartment. On one side of the test shark, the compartment remained empty, while the compartment on the other side contained other sharks. The researchers built an observation post where they could sit and observe the young shark’s behavior. 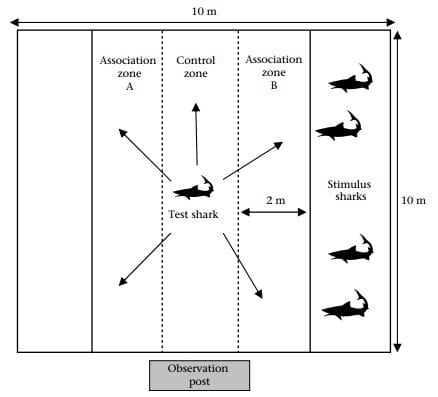 In addition, young sharks between 2 and 3 years old seemed to prefer other sharks that were the same size as themselves. Interestingly, sharks younger than 1 year did not show the same preference for their own size class. The authors believe it may be because older sharks, which tend to be bigger, have more experience navigating different environments, so being with the bigger sharks can be a valuable education for the younger sharks.

Think of it like learning from an older sibling!

Until next time, shark enthusiasts.