Welcome to Shark Fact Friday, a (mostly) weekly blog post all about unique sharks and what makes them so awesome. This week’s post is about a small shark with a funny looking head – the bonnethead shark.

The bonnethead is unique in a few ways. First, this 3 to 4-foot-long shark is the smallest hammerhead shark in the family Sphyrinidae, which includes the more iconic hammerheads that are more well-known. Secondly, the bonnethead’s head is shaped less like a hammer and more like a shovel – making it easily identifiable when compared to its relatives. 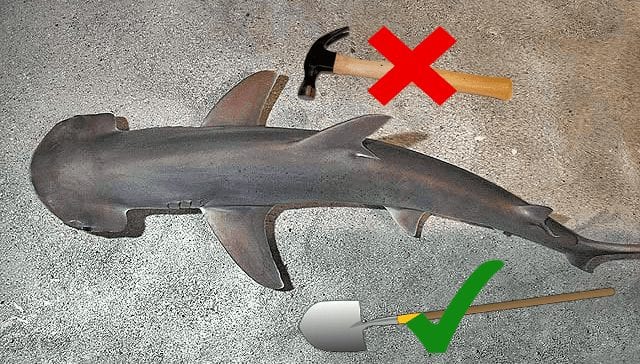 Bonnetheads can be from New England to Brazil in the Atlantic, and from southern California to Ecuador in the Pacific. Bonnethead sightings in the colder portions of its range are rare because they migrate to warmer climates during cold seasons. This species is usually seen in groups of five to 15 individuals, however there have been migration sightings of very large schools of hundreds to thousands of these sharks.

Tourists in tropical parts of the world may find some commonalities with the bonnethead, as they enjoy warm, shallow coastal waters and munching on crabs and shrimp. Which, honestly, sounds like it would make for a very nice vacation. Interestingly, bonnetheads like crab and shrimp so much that they have molar-like teeth in the back of their jaws for crushing these hard-shelled prey.

Strangely enough, they also eat massive amounts of seagrass. A 2007 study found that seagrass made up a surprising portion of bonnethead stomach contents – over 50 percent in some sharks that were younger than a year old, but less in older individuals.  Why? Nobody is really sure. Scientists hypothesize that it could be accidental – when they go in to nab a yummy crab or shrimp dinner, they may accidentally scoop up some seagrass as well. This would mean that the younger sharks might have more seagrass in their tummies because they haven’t quite learned how to efficiently pluck prey out of seagrass beds. It seems like bonnethead babies listen to their moms when they tell them to eat their veggies! 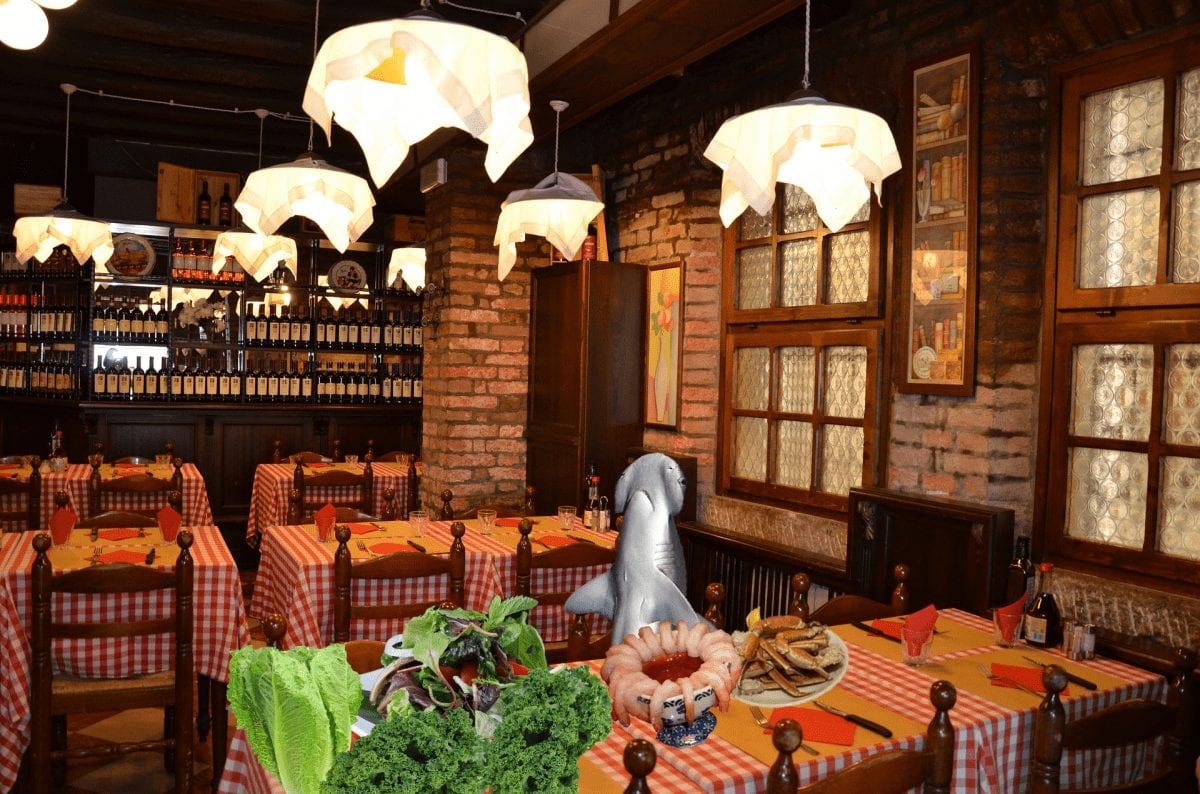 So next time you’re on vacation in a tropical place enjoying some fresh seafood, don’t forget to eat something green. Even if it’s on accident.