Welcome to Shark Fact Friday, a (mostly) weekly blog post all about unique sharks and what makes them so awesome. This week’s post is about a shark that seems to have learned some valuable life skills from the puffer fish.

The swell shark AKA Cephaloscyllium ventriosum AKA puff daddy is also known as the balloon shark or the puffer shark, which makes sense because it has the ability to suck in enough water or air to nearly double its body size. 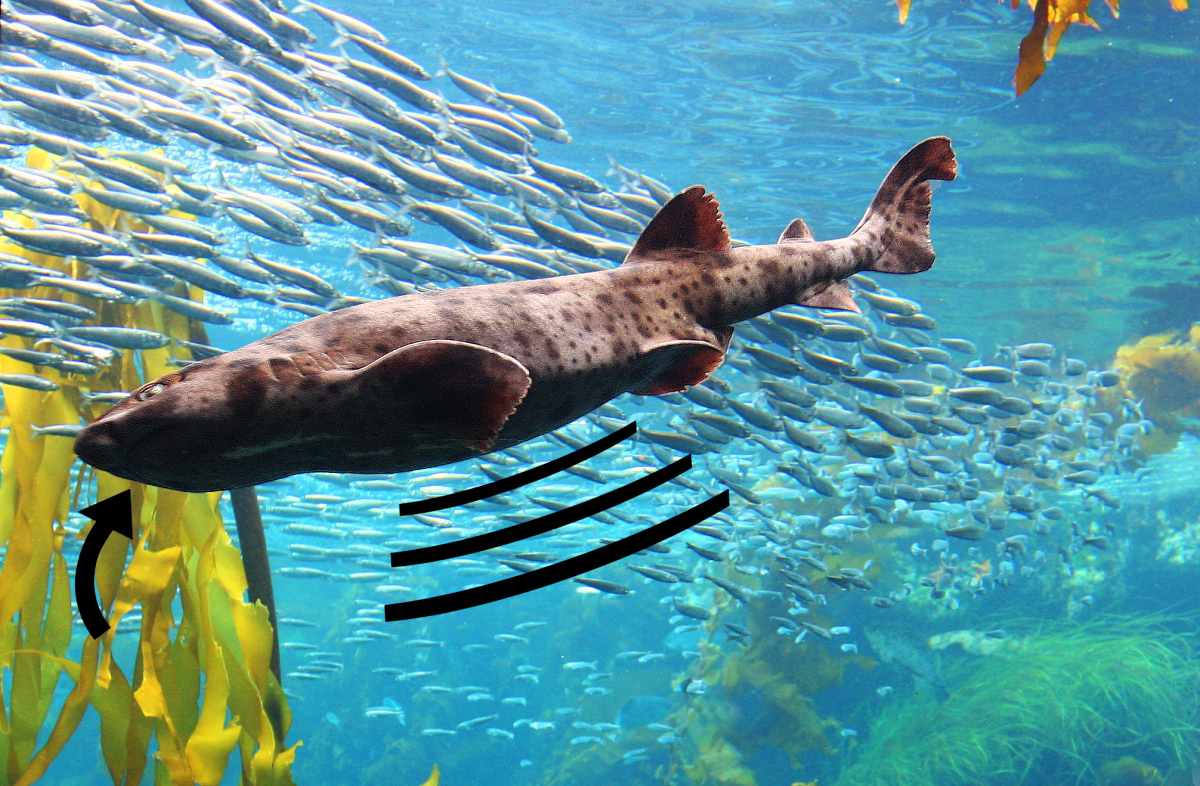 This little shark maxes out at about 40 inches –the height of the average four-year-old human. They can be found from California to Chile and thrive in the rocky kelp forests on the seafloor. The swell shark is a night owl – spending most of the daylight hours hiding in the caves and crevices of their rocky habitat and coming out at night to ambush fish and invertebrates. They may also lie in wait for their prey – sitting on the bottom until the perfect food item travels right in front of their VERY large mouths. In fact, according to the Florida Museum of Natural History, the swell shark’s mouth is proportionally larger than that of the white shark!

So why do they inflate? Scientists hypothesize that the swell shark “swells” to make it harder for predators to eat them – much like the puffer fish. Some also suggest that if a swell shark inflates while in its rocky cave or crevasse it could make it much more difficult for a predator to pry it out.

One thing is for sure – it can certainly confuse humans. Last year, a puzzled fisherman pulled up a bloated white and pink creature from the ocean. The “sea monster” turned out to be an all-white swell shark completely puffed up. You can find pictures of it here, but imagine the Stay Puft Marshmallow Man from Ghostbusters in shark form and you’ve pretty much got the idea. 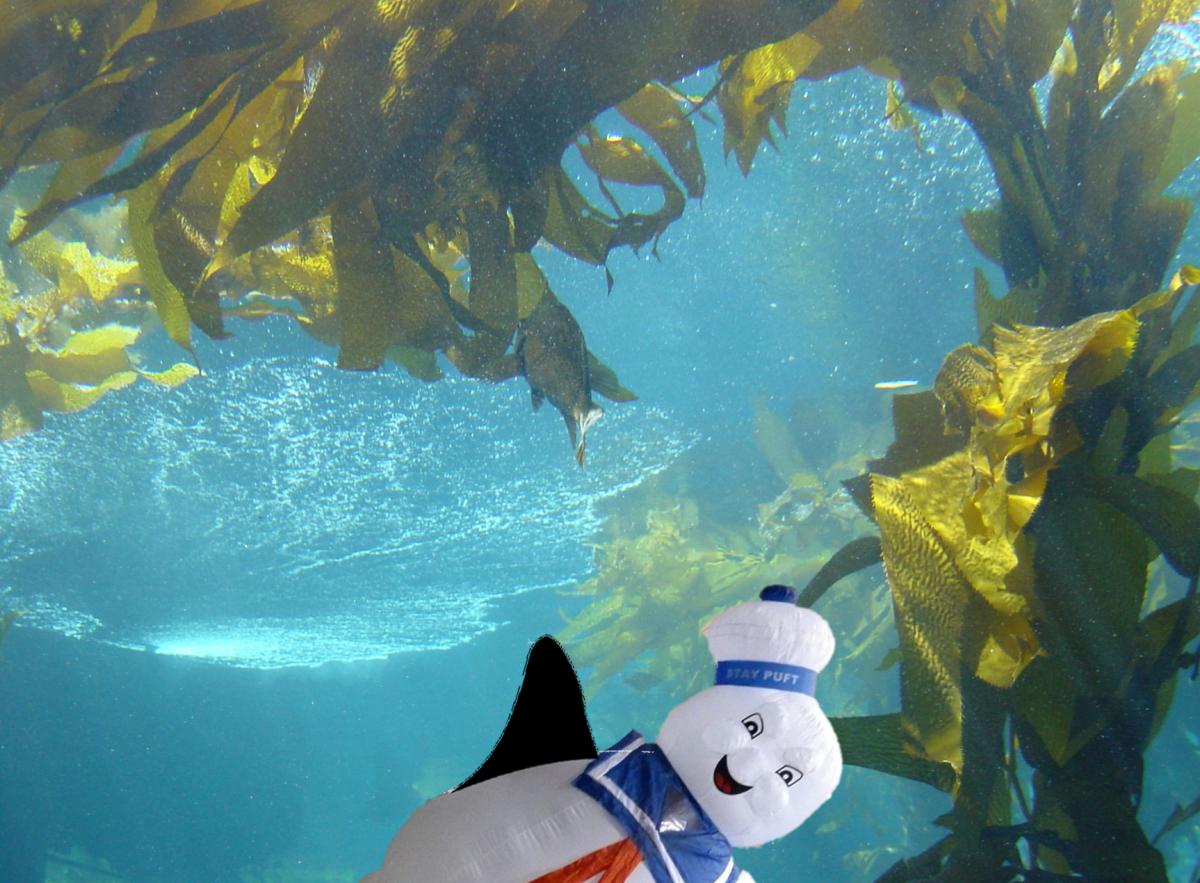