Welcome to Shark Fact Friday, a (mostly) weekly blog post all about unique sharks and what makes them so awesome. This week’s post is about one of the smoothest sharks in the sea – the silky shark.

Shark Fact Friday #12 – Super Scales discussed how shark scales, called dermal denticles, are shaped like tiny shark teeth and are therefore very rough to the touch, especially if you rub the shark from tail to head. The silky shark’s dermal denticles are extremely tightly packed, allowing for some of the smoothest scales when compared to other shark species. Thus, the silky shark’s name! 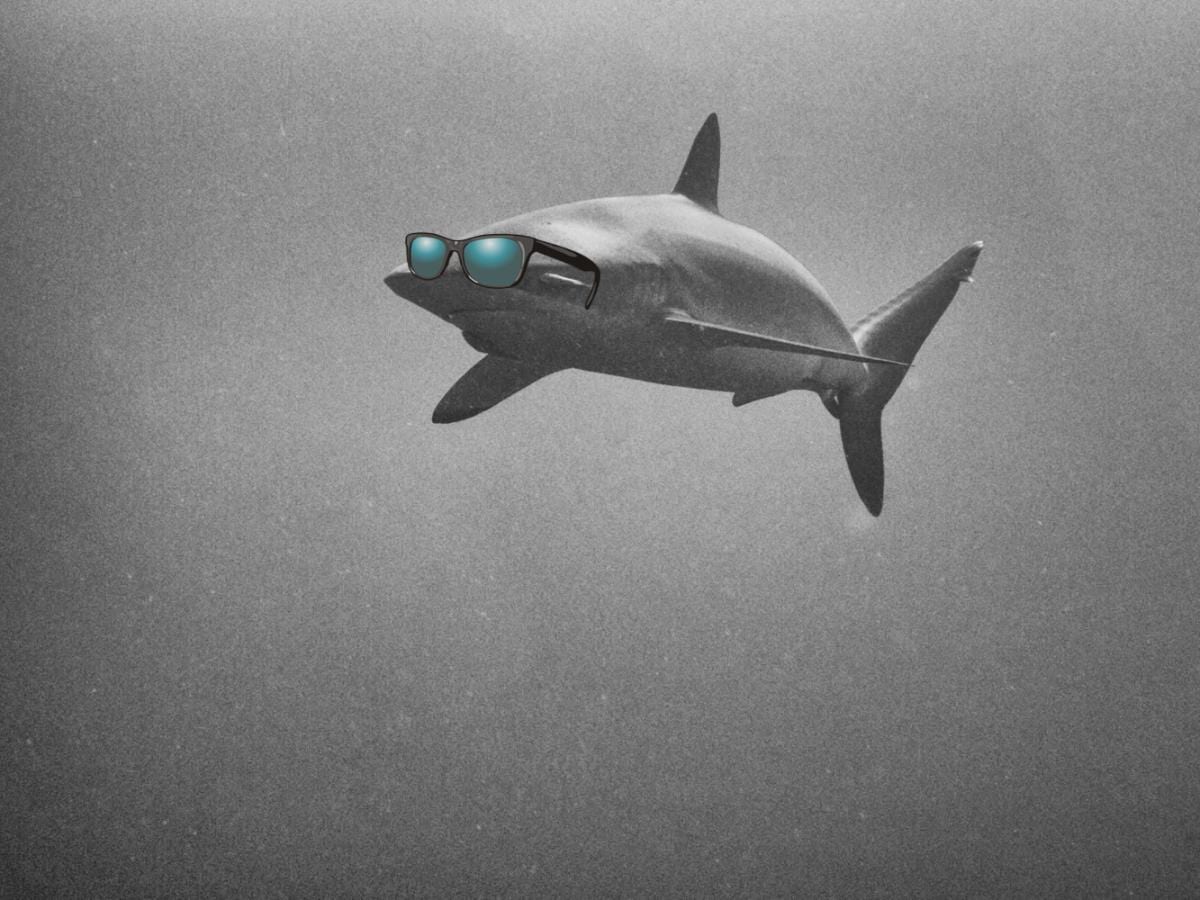 Silky sharks prefer warm tropical waters around the world and are most often seen swimming near the surface in waters deeper than 650 feet. In the United States, this species is found from Delaware to Florida, in the Gulf of Mexico, and in southern California. They can reach a maximum of 10 feet long, although silky sharks this large are rare.

Small and large silky sharks are frequently seen with schools of tuna in the open ocean. In fact, one report from the Gulf of Guinea stated that “silky sharks were seen in almost every tuna school.” Unfortunately, this habit of keeping company with fish that humans like to eat often leads to silky sharks being accidently caught in tuna fisheries around the world, frequently with gear like hooked longlines and purse seine nets.

Purse seine fishing gear consists of extremely large nets used to encircle an entire area or school of fish, like a giant mesh wall. Once the net surrounds a school of fish, a special line at the bottom of the net is pulled and it draws the entire net closed to create a bag, much like a purse string, thus the name. As you can imagine, if you’re a silky shark hanging out with a school of tuna and that school gets encircled in a purse seine, you’re getting caught along with them! 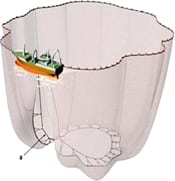 Silky sharks are also frequently found near fish aggregating devices or FADs. In the middle of the ocean there just isn’t that much structure or habitat, which means that little fish don’t have many places to hide. When something gets thrown in the water, be it litter, logs, seaweed or man-made devices, it attracts small animals that use it as a place to hide. When small fish start to gather, it attracts larger animals that want to eat them, including the silky shark. Fishers frequently set longlines, hooks and purse seines around FADs because there are large numbers of fish there, which unfortunately puts the silky at even more risk. 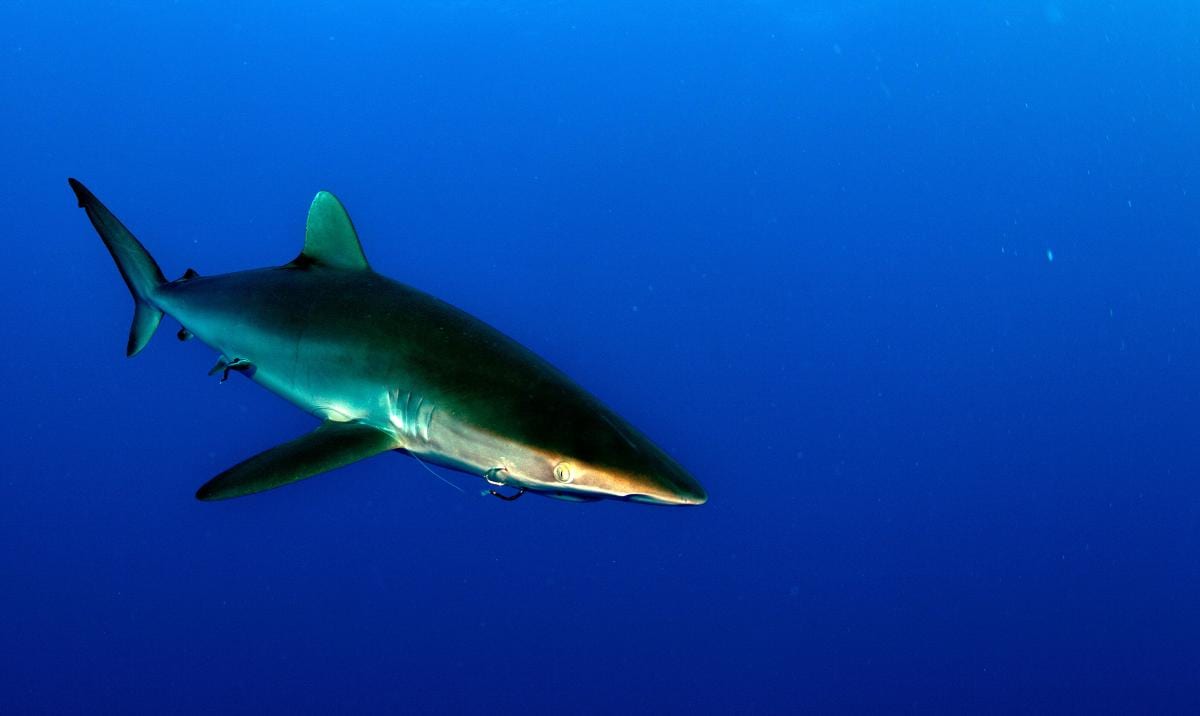 Silky sharks are one of the most frequently caught species of shark around the world, leading to population declines up to 90% in some places. Fortunately, the plight of the silky shark has not gone ignored. The silky shark is prohibited from being killed by recreational fishermen in U.S. waters and in some international fisheries, and was recently listed under the Convention on International Trade in Endangered Species. Hopefully these national and international protections will cause a resurgence of these smooth operators.