Welcome to Shark Fact Friday, a (mostly) weekly blog post all about unique sharks and what makes them so awesome. This week’s post is about a diver favorite: the nurse shark.

You might assume that the nurse shark got its name because it helps other animals in some way, shape or form, but you’d be wrong! While it’s unclear exactly how they got name, it could have come from an old word “nusse,” which was used to refer to large fish like sharks as early as the 1400s in an early English/Latin dictionary. 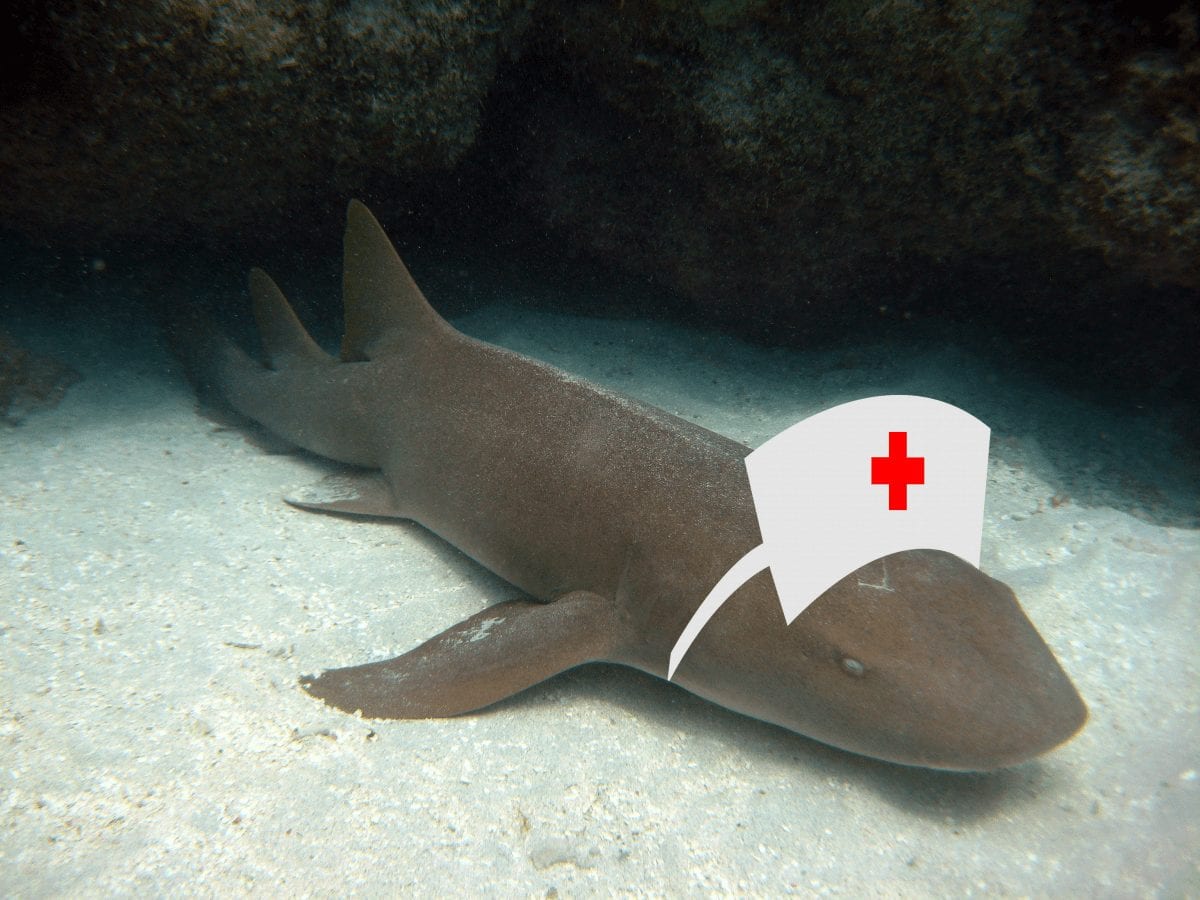 One thing is certain though, the nurse shark’s Latin name — Ginglymostoma cirratum — is a reference to its unique mouth. Ginglymostoma translates to “hinge mouth” and cirratum is a reference to whisker-like appendages on the shark’s lips called barbels or cirri. In fact, the nurse shark is the only shark in the Atlantic Ocean with barbels around its mouth which help this species find prey. 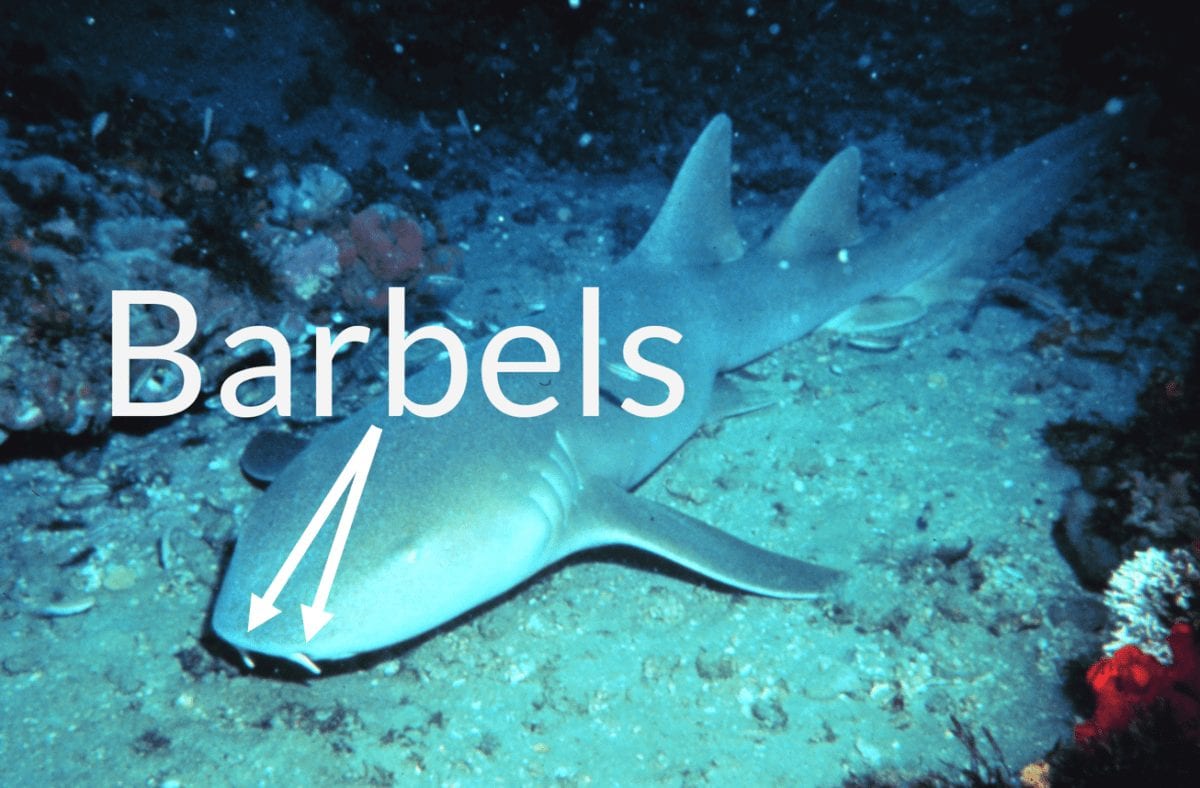 Another unique thing about a nurse shark’s mouth is that it’s specifically evolved for suction feeding. This species is known for scouring the sea floor looking for small fish, crabs, snails and even lobsters to suck up. If they munch on something that’s too large for them to eat in one gulp, they spit the food out and suck it back in, repeating this process until it’s torn apart into more manageable sizes.

The nurse shark can be found in warm, shallow waters in the Atlantic and Eastern Pacific. They’re considered rather lazy and can frequently be found huddled in groups under ledges or rocks around reefs. Interestingly, young nurse sharks can change color based on the amount of sunlight they are exposed to! Young’uns that were kept in the sun and later transferred to the shade showed a transformation from dark to light in a matter of minutes. This isn’t their only weird coloration though. There are several reports of yellowish individuals and even one that was described as “milk-white.” Perhaps the cutest coloration fact about the nurse shark is that the babies have polka-dots! 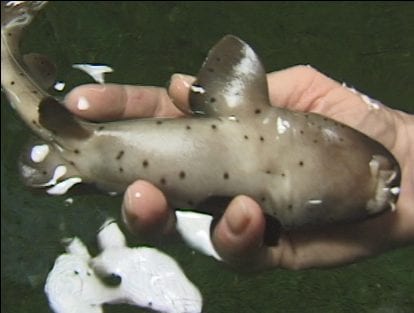 Nurse sharks are extremely hardy, which is why they are commonly seen in aquaria around the world. But did you know that they can also be trained using positive reinforcement? It’s true! Nurse sharks have been trained to pick up hoops and bring them to their trainers, just like dolphins. They have also been trained to swim to specific locations in tanks and roll onto their backs for easier veterinary exams. Not too bad considering that some people think sharks are completely mindless killing machines!

This species is extremely valuable for shark tourism, especially in the Caribbean and Florida Keys. They are commonly seen on diving and snorkeling trips, and make for an exciting encounter due to their large size but relatively docile nature. So, if you happen to see one on a snorkeling trip in the future, remember that despite their name, they probably aren’t going to be bandaging you up anytime soon.