You may have heard that there is extremely cold weather on the East Coast of the U.S. this week. In fact, it was so cold that folks fleeing south were not spared – it even snowed in Florida and Georgia!

But did you know that sharks also keep away from the cold? If you go all the way to the South Pole, specifically Antarctica, you will not find any sharks. Why? In part because of geography, but also because it’s just too dang cold. 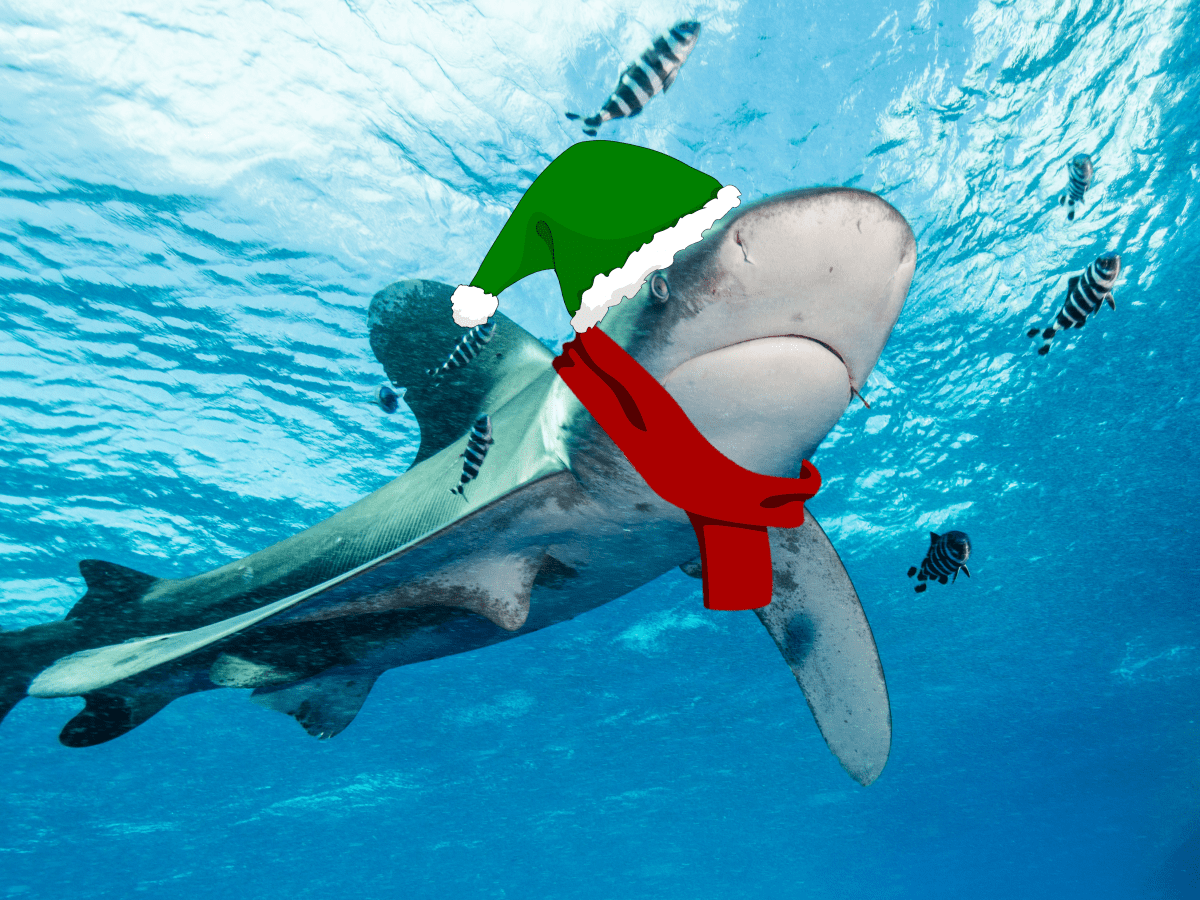 Shark Fact Friday has already covered the Greenland shark, a species of shark that does well in cold waters near the North Pole. But, the more frigid waters of the Antarctic Peninsula remain close to freezing year-round, which proves to be inhospitable to sharks. In fact, the water gets so cold there that it forms underwater icicles that can freeze animals in place. Check it out in this awesome video:

With temperatures that cold, shark species that must swim to breathe would have a hard time keeping their metabolism and energy levels high enough to keep moving. Other shark species, those that thrive on the sea floor and don’t have to swim to breathe, face a problem with geography. These species, which are frequently found in shallow water, would struggle crossing the deep ocean surrounding the southernmost continent. Thus, no sharks in Antarctica…yet.

Antarctic seawater temperatures are on the rise, and with this rise comes new visitors. Species like the king crab are creeping ever closer to the shallow water of the continent, and they’re not alone. Scientists believe that there is a high probability sharks that can traverse deep waters could access the waters of the South Pole if the current trend of warming continues. 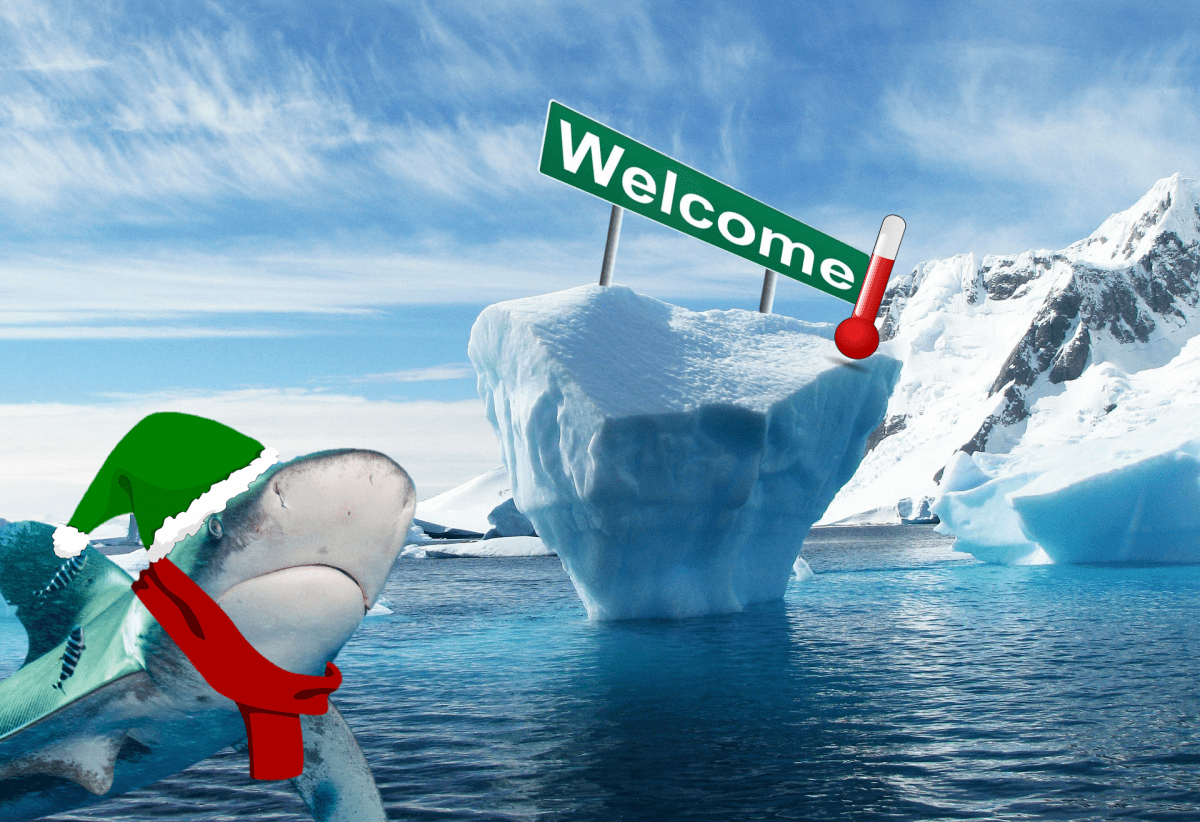 Closer to home, the Atlantic White Shark Conservancy has been witnessing what happens when sharks get too cold. They recently found three thresher sharks washed up on the beach that were likely stranded due to cold shock. So stay bundled up this winter! Nobody wants to end up frozen like a shark in Antarctica. 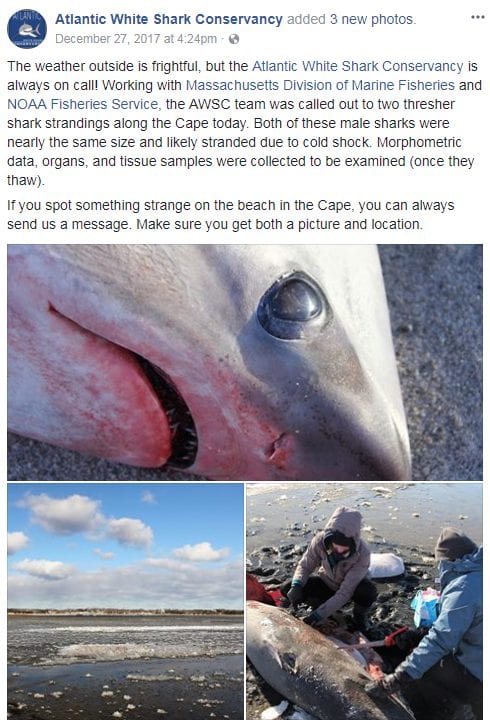