In celebration of Mother’s Day (this weekend, for those of you who need a reminder!), this week’s Shark Fact Friday is dedicated to shark moms and all the hard work they do to provide the world with adorable shark babies.

Most moms on the planet have “thick skin” in order to endure the antics of their kids, but did you know that some shark moms literally have thicker skin than their male counterparts?

Becoming pregnant in the shark world is not the nicest process, to say the least. Most times it requires the male shark to hold on to the female while mating. This seems pretty innocent until you realize that the only thing they can use to hold on with is their teeth. 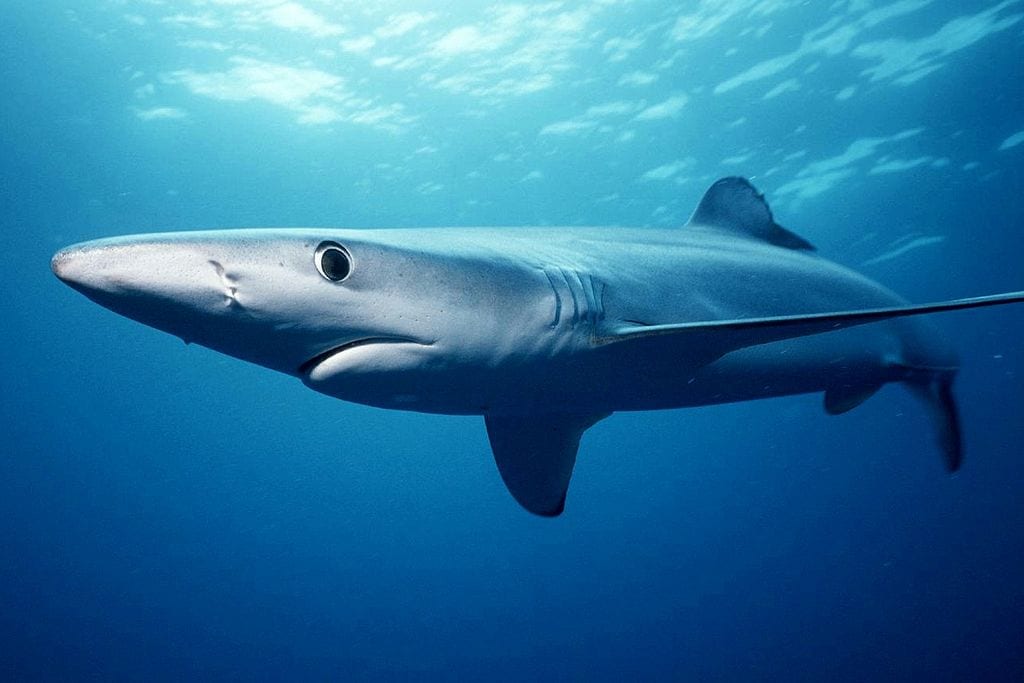 Yes, that’s right: in order for a lady shark to become a mom, she has to endure bites from a male, usually on the pectoral fins (the ones closest to the head) and sides. This can often leave female sharks with some pretty nasty wounds and some equally nasty scars.

To combat this issue, females of some species, most notably the blue shark, have evolved noticeably thicker skin. This advantage helps keep them from being too seriously injured during mating, allowing them to pass their genes on to the next generation. 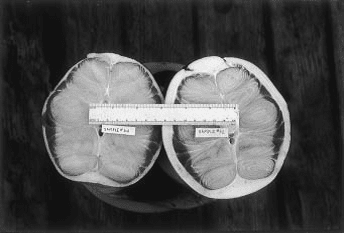 In addition, did you know that shark moms have some of the longest confirmed pregnancies of any vertebrate?

As discussed in a previous blog post by Allison Guy, some dogfish sharks carry their babies for up to two years – more than double the time our moms were pregnant with us. It’s also been reported that the deep sea frilled shark is pregnant for up to three and a half years!

In summary: moms of all species go through a lot for their kids. But at least our moms can be thankful they’re not shark moms!