Welcome to Shark Fact Friday, a (mostly) weekly blog post all about unique sharks and what makes them so awesome. This week’s post is about an extremely rare shark with a very adorable name: the pocket shark.

Imagine you’re a scientist investigating the fish sperm whales eat in the middle of the Gulf of Mexico. It comes time to haul in the net and amongst a lot of fish, squid and shrimp lies a 5-and-a-half-inch long grey figure that looks like this. 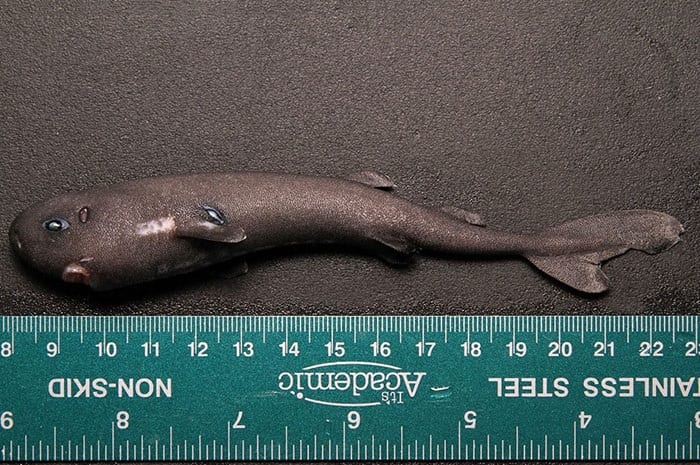 It’s busy out there on the boat, but the little critter has to be kept, so you freeze it in a block of ice that is later taken to shore and stored in a freezer. That’s exactly what happened with this little shark. Years later, scientists going through the freezer found it and realized it was only the second pocket shark that has ever been seen by humans!

The first pocket shark ever recorded – a female about 16 inches long – was pulled up from the southeast Pacific Ocean in the 1980s, while the shark pulled from the Gulf of Mexico was a juvenile male. The difference between sexes and life stages makes the two hard to compare, but one unique thing unites them. 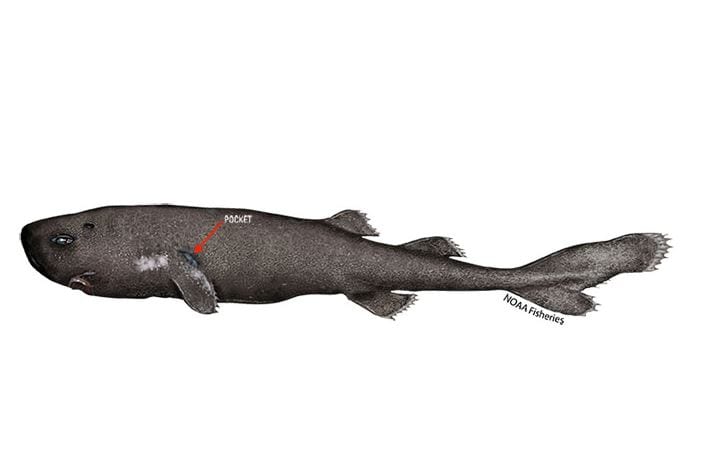 Despite its small size, the pocket shark did not get its name because it could fit inside a pocket. It actually references a unique gland on the shark just above where the pectoral fins meet the body that no other type of shark has. Nobody is sure what the pocket gland is used for, but scientists hypothesize that it could be used to secrete pheromones and attract mates. 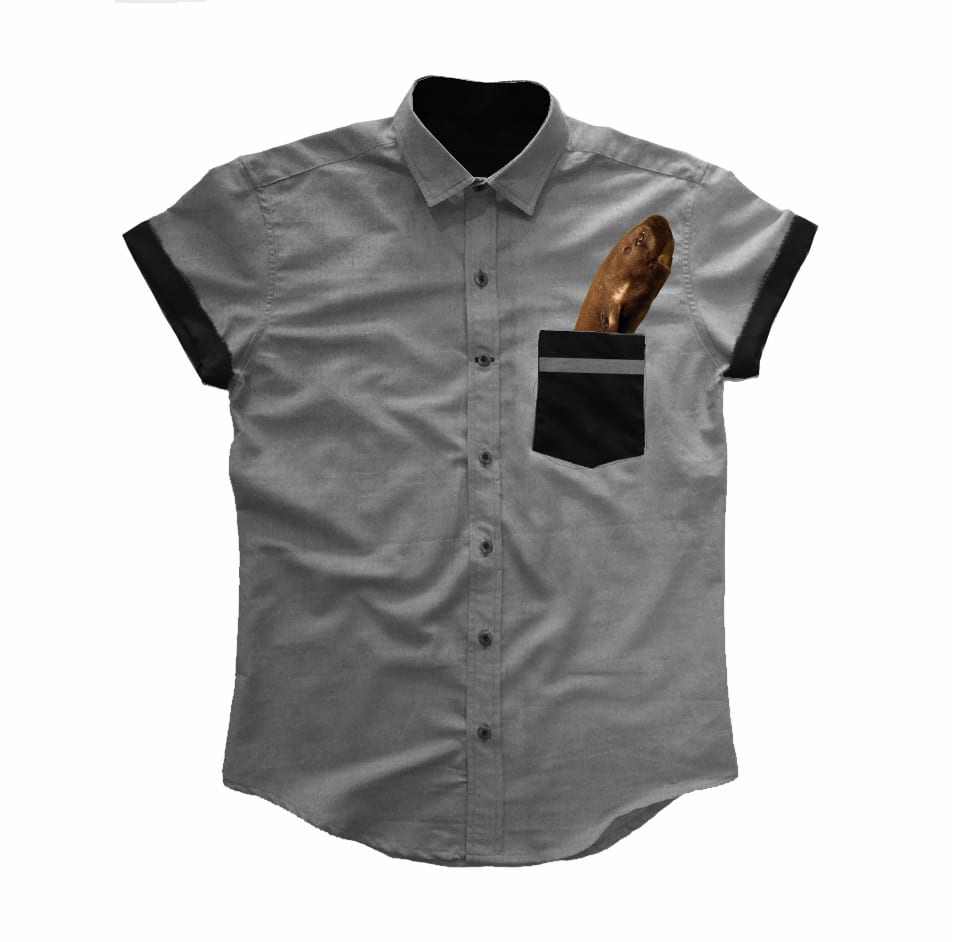 Here’s to hoping that ocean exploration leads us to find more pocket sharks so we can continue learning about this elusive, tiny shark.