The sleepy part of their name likely comes from their slow, rather lazy nature. In fact, this species has been described in scientific literature as “notably sluggish.” But why live life in the fast lane when you’re the longest-lived vertebrate on the planet? How old do these giant sharks get? One individual was found to be 392 years old, give or take 120 years or so. To put that in perspective, a 392 year old shark alive today would have been born just after the 13 colonies in the United States were founded.

This species is considered to be one of the largest sharks, reaching lengths of up to 20 feet, and there are unverified reports of even larger individuals. If you took that Greenland shark and had it stand on its tail, it would be taller than a giraffe! As their name suggests, they are found in the Arctic and Northern Atlantic Seas in water between 0.6 and 12 degrees Celsius. For reference, water turns into ice at 0 degrees Celsius.

Looks probably don’t matter much to the Greenland shark because they are known for having a parasite that attaches to their eyes. The parasites render many Greenland sharks partially, if not completely, blind. But don’t worry! It seems as though blindness doesn’t actually impact them much since they have many other senses they can rely on to get around and find food. Plus, these sharks are frequently found in very deep water where light is scarce, so who needs eyes after all? 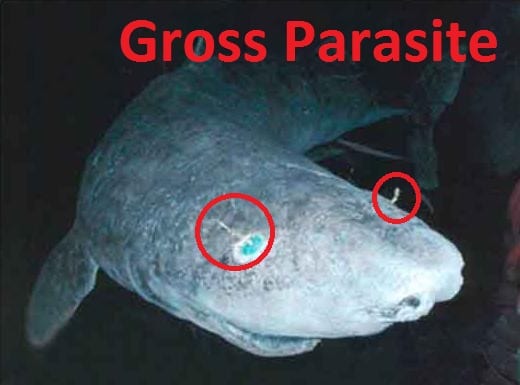 The meat of the Greenland shark is a delicacy in Iceland — but it can only be eaten after it has been buried under ground for months and then left outside to dry for several more months. Why does the meat need to go through this process? Because the flesh of the Greenland shark contains high concentrations of urea and trimethylamine oxide, making it toxic when eaten raw. This delicacy is also unique due to its odor which diners report to be akin to urine or ammonia.

If you want to watch this process happen (warning: pretty gross) you can watch it here. 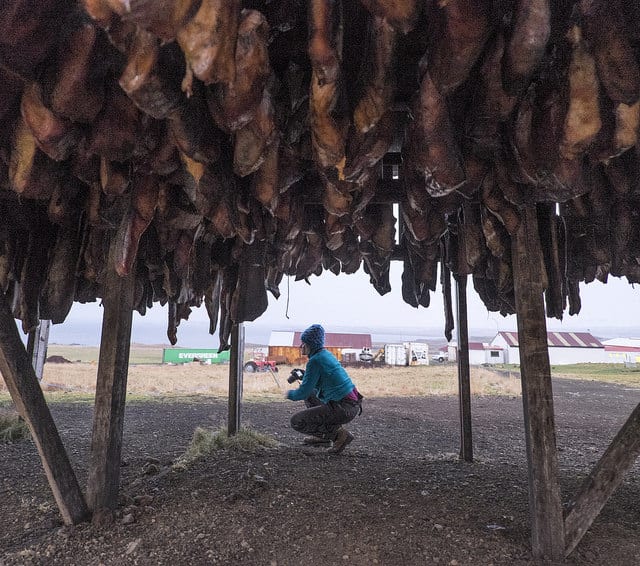 In conclusion, if you’re ever feeling overworked take some time to be lazy and remember that for the Greenland shark, a lazy lifestyle seems to be their key to longevity.