Welcome to Shark Fact Friday, a (mostly) weekly blog post all about unique sharks and what makes them so awesome. Easter is this weekend, and it probably brings several things to mind for most people: bunnies, chicks, chocolate, Peeps, and of course, Easter eggs. But did you know that while most sharks give birth to live young, there are some sharks that lay eggs? 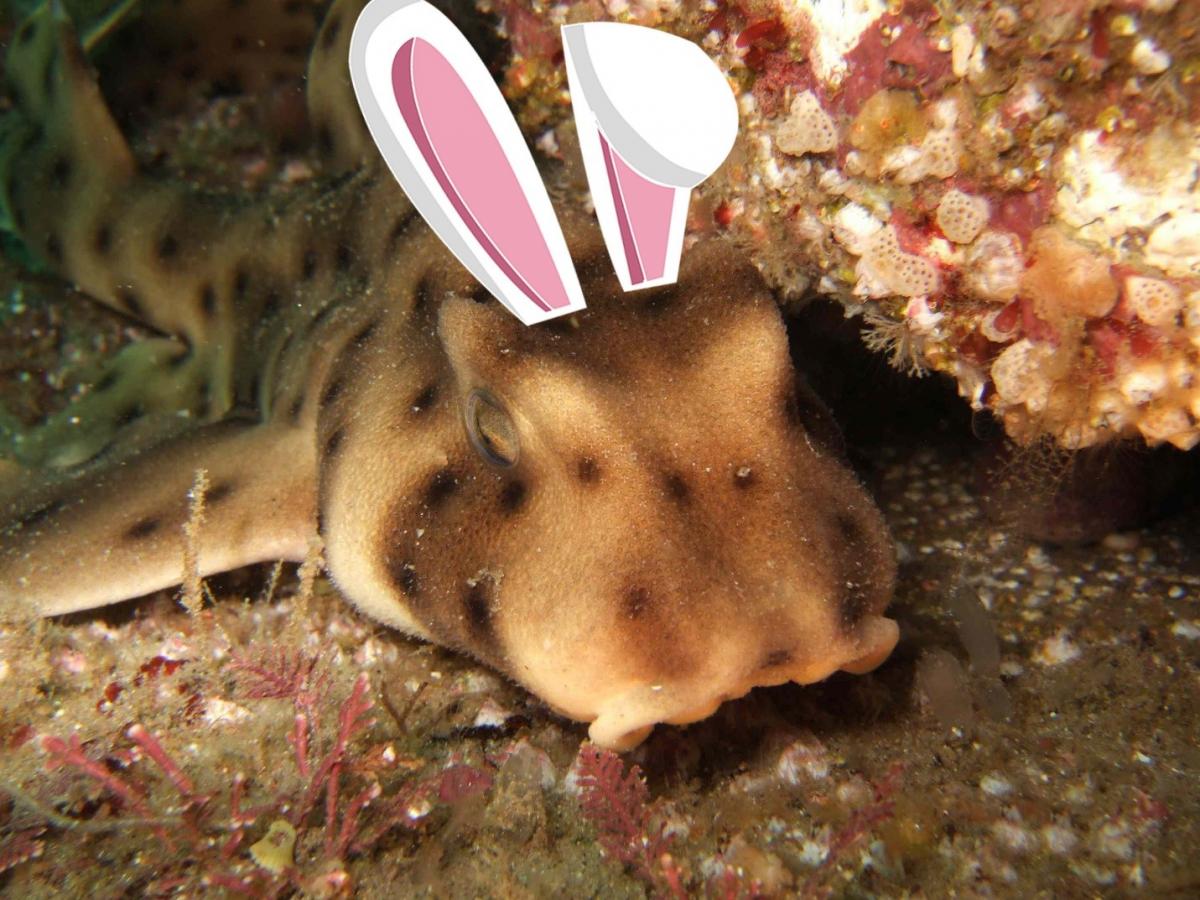 In the open ocean, fish usually reproduce by spawning – when male and female fish release sperm and eggs into the water. This can be risky! The sperm and the egg may never meet, the fertilized eggs could float off somewhere inhospitable, or they could be scooped up by filter-feeding animals. Egg-laying sharks go about things a little bit differently than other fish; by using internal fertilization. This means that the newly fertilized young spends some of its most vulnerable time in its mother’s uterus rather than out in the open ocean.

Shark eggs come in several different colors (although not pastel), ranging from yellow to dark brown or black. They also come in two general shapes:

The first shape is the one that most people are familiar with – rectangular with long horn-like protrusions at the four corners. This type of egg case is commonly called a mermaid’s purse. Several species of catshark as well as bamboo sharks produce this type of egg. The long tendrils at the corners of the mermaid’s purse are used to anchor the eggs to coral, sponges or other items on the sea floor. 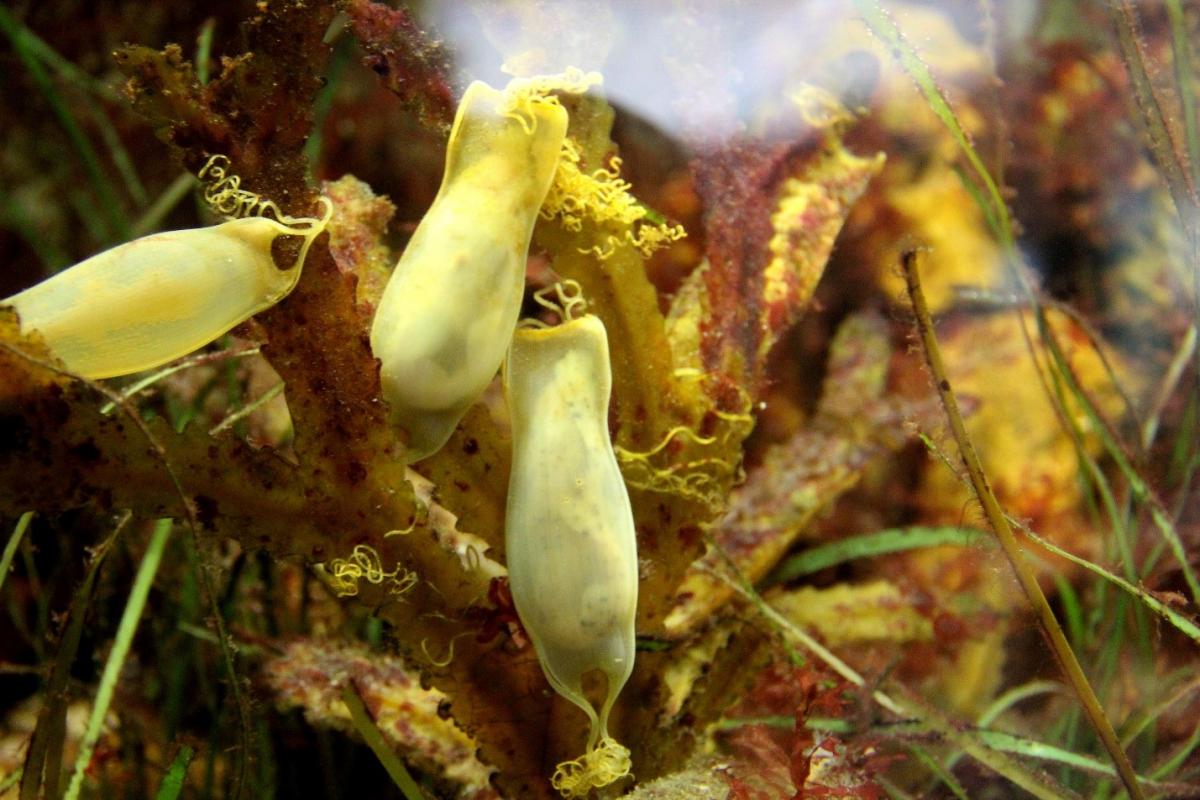 The second type of shark egg is more like a cone or a screw. These unique eggs come from bullhead sharks or horn sharks. They are shaped this way so that the mother shark can wedge them in between rocks or crevices to give them plenty of safety as the embryo develops inside. These eggs also have tendrils for better attachment. 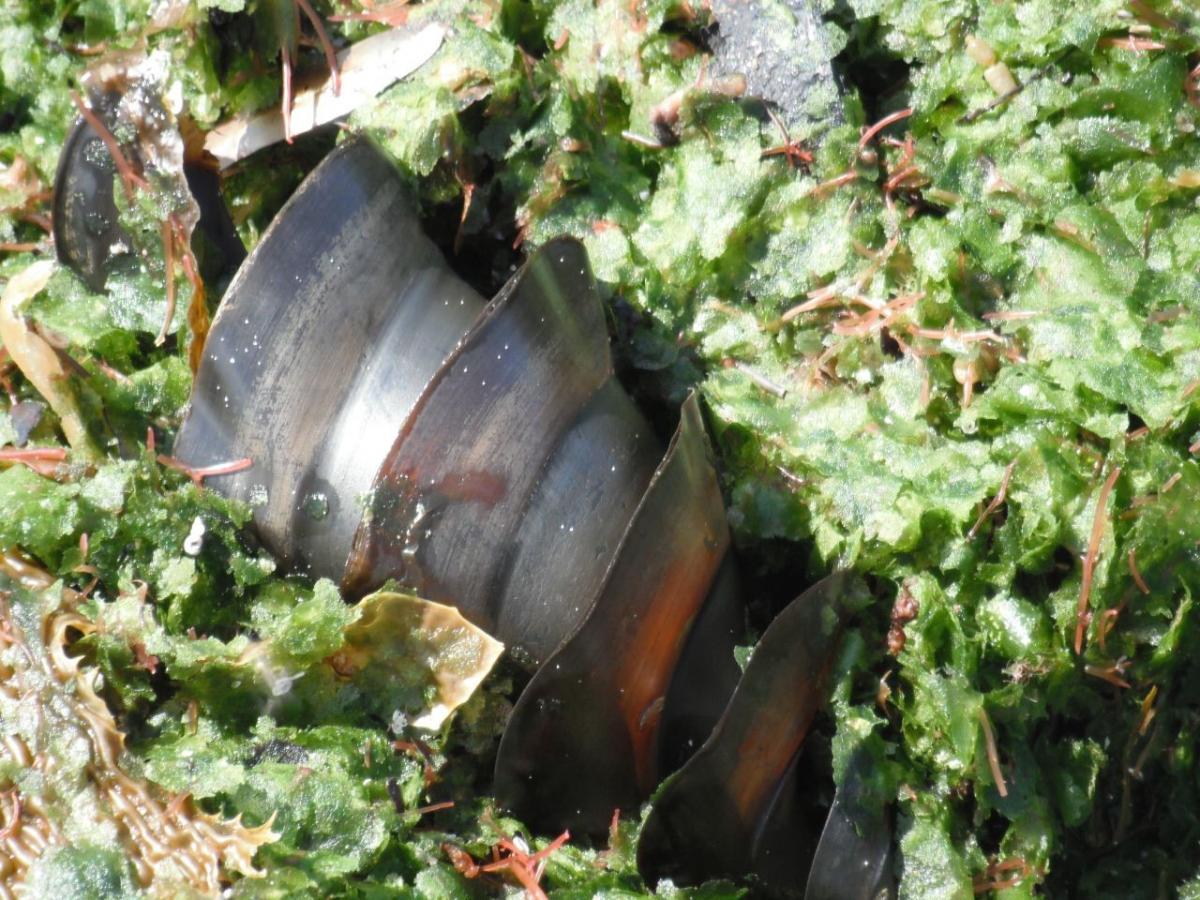 But perhaps the most fascinating thing about shark eggs is that when you shine a light on them, you can see the baby developing inside! 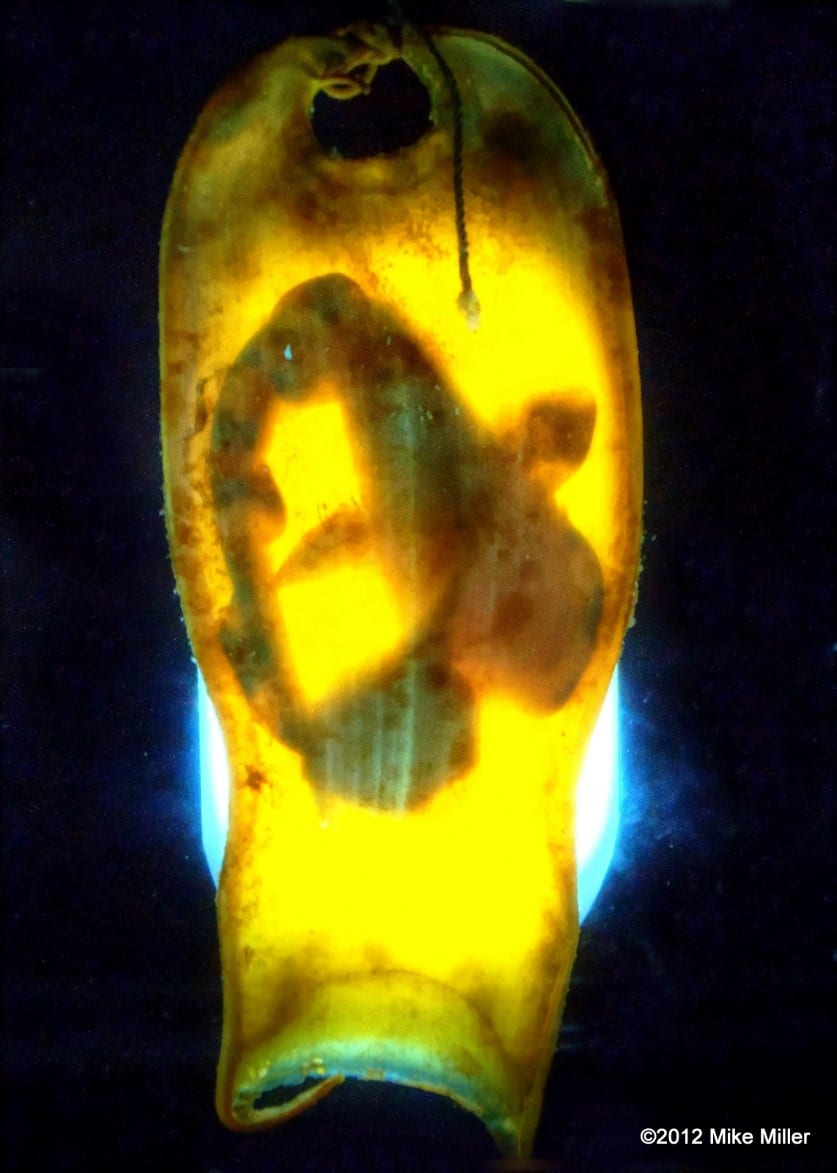 This Easter, if you are decorating eggs with your family and friends, try wowing them with these shark egg facts!