Welcome to Shark Fact Friday, a (mostly) weekly blog post all about unique sharks and what makes them so awesome. This week is all about sharks with admittedly confusing names.

There are some sharks out there with crazy names and a lot of them don’t seem to make a whole lot of sense. This is an incomplete list of weird animal names that belong to sharks swimming in our oceans.

Whale Shark: The whale shark earned its name by being the largest fish in the sea. This gentle giant also filter-feeds like many species of whale. Although they may be as large as whales and eat their food like whales…they’re still sharks.

Verdict: Not a whale. Definitely a shark.

Dogfish: Dogfish species can be found in many locations around the world. While there are a number of theories on why they are called dogfish, one suggests they likely got their name because fishermen saw this species chasing down fish in dog-like packs.

Verdict: Not a dog. Not nearly as cuddly as a dog. Definitely a shark. 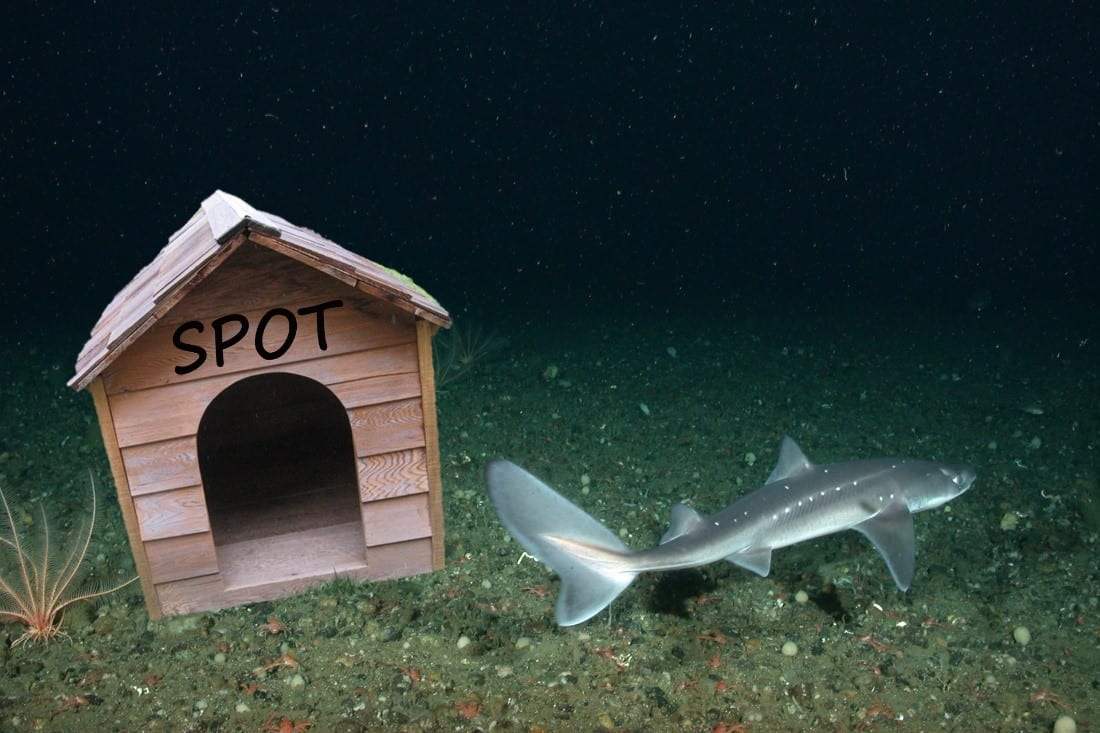 Catshark: The term catshark commonly refers to the family Scyliorhinidae, small sharks that hang out at the bottom of the ocean. Despite being small and adorable, they resemble cats very little.

Verdict: Unfortunately, not a cat. Cats don’t even like water.

Cowshark: The name cowshark actually refers to several species of shark, including sixgill and sevengill sharks. One of them, the broadnose sevengill shark, does have spots. Other than that, they don’t seem to have much in common with cows… 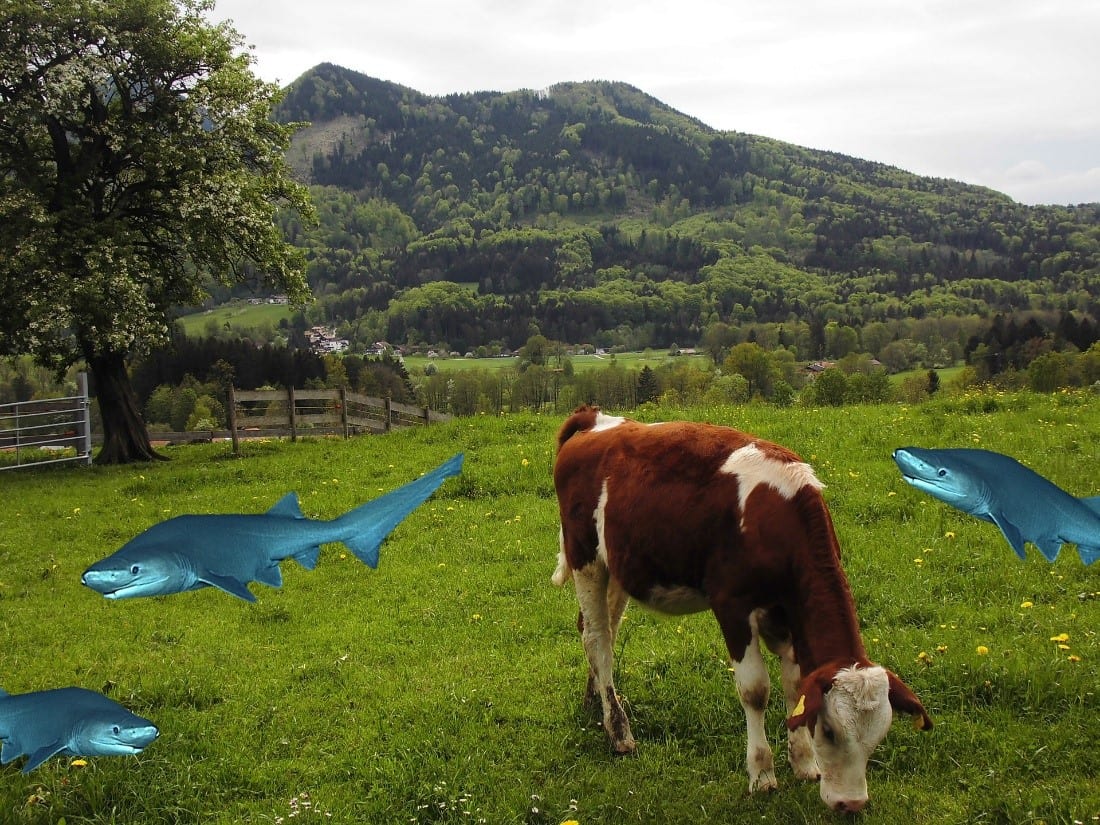 Crocodile Shark: Given its name, the crocodile shark is surprisingly small, reaching a maximum of about 3 feet in length. It lives mostly in the open ocean and is relatively uncommon, which means there isn’t much available data on them. Its “crocodile” name is a nod to its toothy appearance (seen in the title image of this post), but that’s where the similarities end.

Verdict: Despite its crocodile-like smile, the crocodile shark is just a shark. 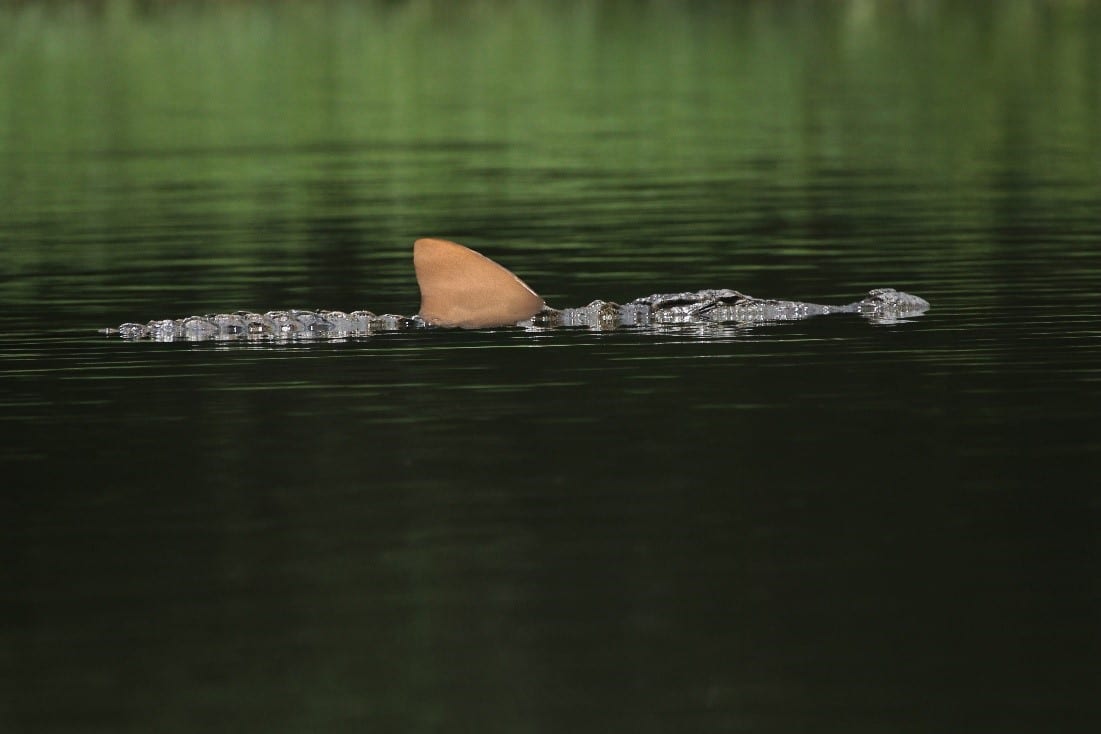 And this is just scratching the surface, folks. We didn’t even list bull sharks, salmon sharks, tiger sharks and more! More on those sharks in the future.