Welcome to Shark Fact Friday, a (mostly) weekly blog post all about unique sharks and what makes them so awesome. This week is all about how bull sharks have moved north due to increasing water temperatures!

We all have an optimal temperature. I bet you know your favorite thermostat setting to get your house or apartment to the exact temperature you like. Heck, you probably know exactly where to turn the knobs on the shower to get the water just as hot as you want. 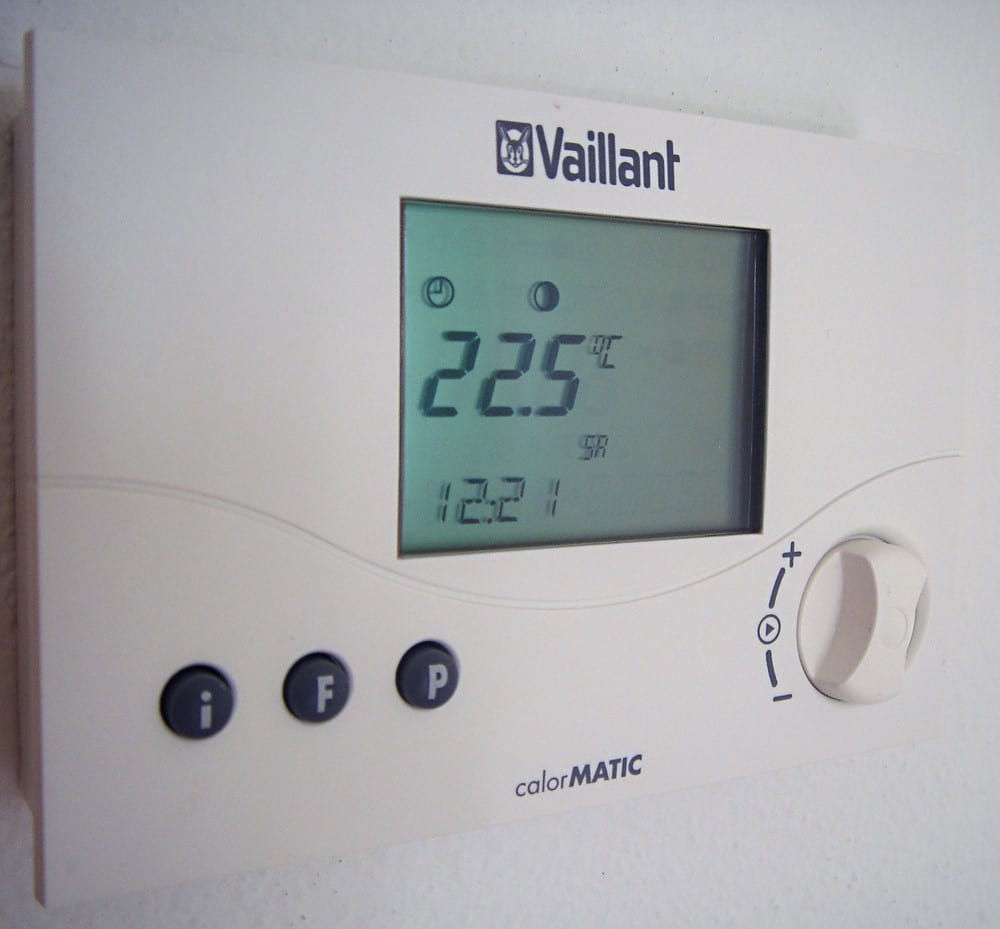 Sharks are no different. Each species has a temperature range that makes them most comfortable, whether that’s the warm waters of the tropics, the cold waters around the North and South Poles, or anywhere in between. Unfortunately, this could create future challenges for sharks since ocean temperatures are on the rise. The upside?  Some sharks may be able to adapt. In fact, a group of scientists recently documented sharks that are following the heat northwards!

Baby bull sharks have recently started showing up in Pamlico Sound, North Carolina, where they’ve never been seen before. In fact, on the East Coast, research indicates that there have never been bull shark nurseries north of Indian River Lagoon in Florida – until now! 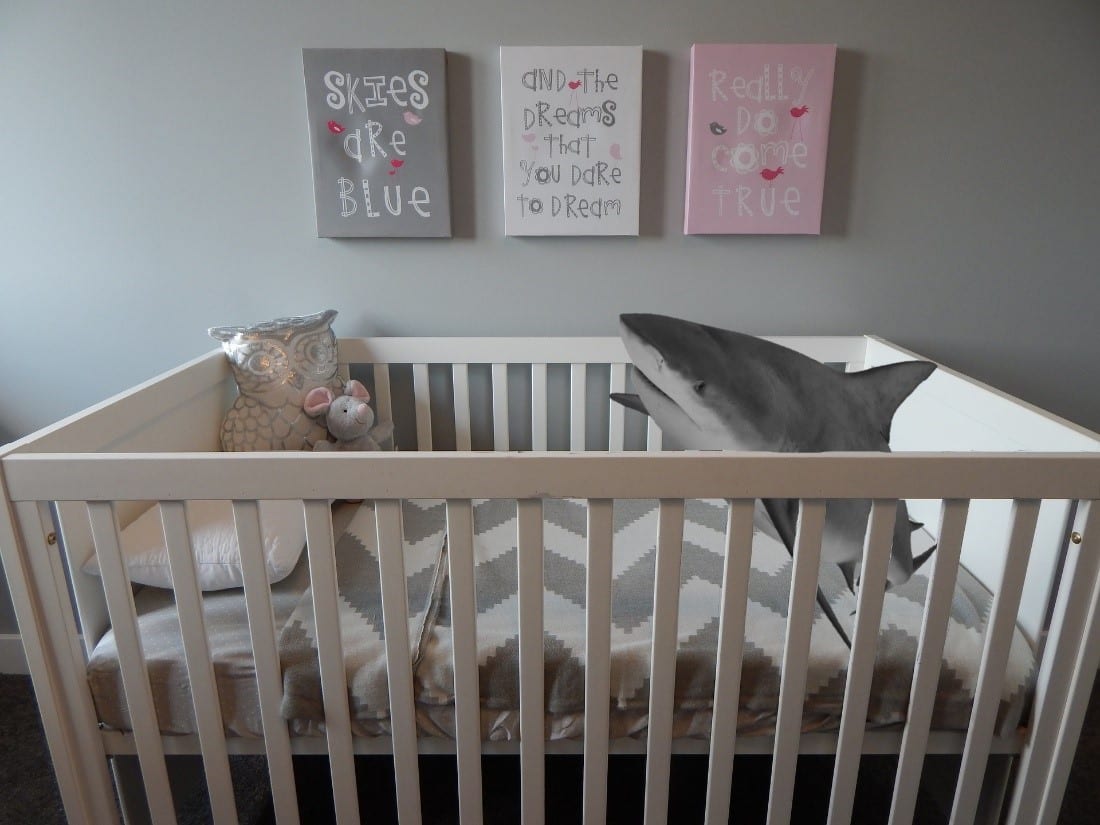 Information from researchers and commercial fishermen shows that bull sharks were rarely seen in the area from 1965 until 2011. However, between 2011 and 2016, baby bull sharks have been seen in Pamlico Sound every year! It is especially notable that the sharks showing up in North Carolina are babies because many sharks exhibit philopatry, meaning that they return to the same place they were born to give birth to their own young. But given their habit of returning to the nursery they were born in, why are nurseries now popping up in North Carolina? 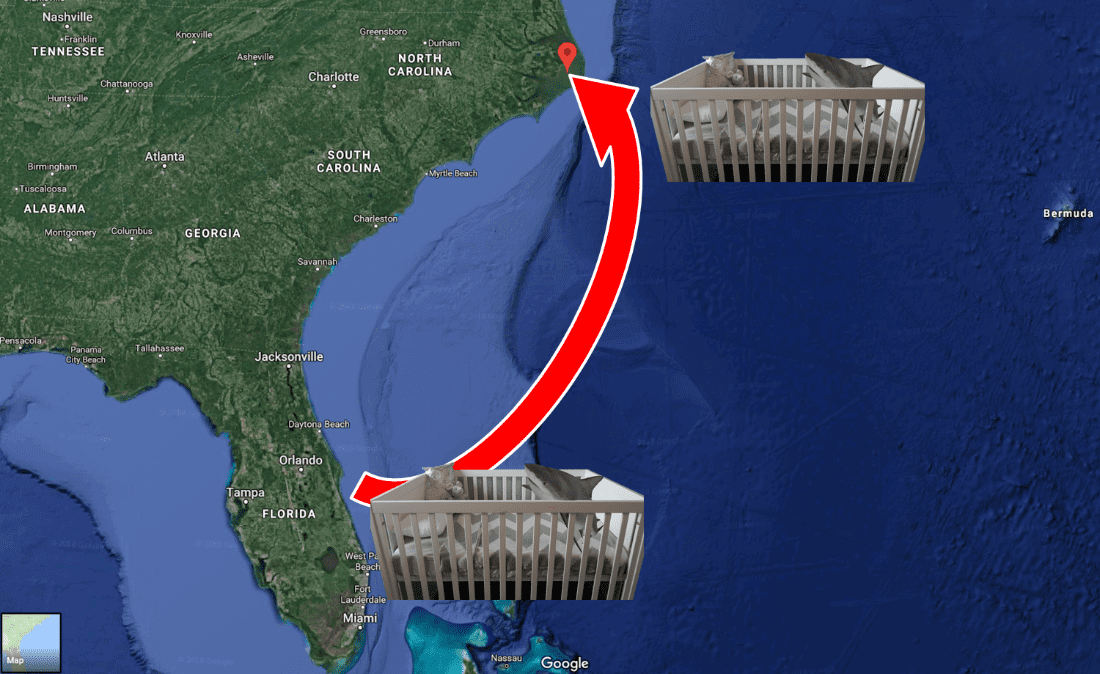 Turns out that it mostly comes down to temperature. With a jump from six juvenile bull sharks seen between 2003-2011 to a whopping 53 between 2011-2016, and as water temperatures rise, scientists are fairly confident that the warmer waters have attracted the bull sharks. The warming waters of North Carolina mean that the bull sharks can expand their nursery range to the north since the area is now within their comfortable temperature range.

While it’s great that bull sharks are adapting to warmer waters, anytime a species is introduced into a new ecosystem, there could be unforeseen consequences. Scientists are still studying the bull sharks’ impact on their new ecosystem, but let’s hope this expansion doesn’t land another species in hot water!