After six days of “intense negotiations,” the Convention on the Conservation on Migratory Species (CMS)—an international treaty under the United Nations Environment Program specializing in migratory species—closed its Eleventh Meeting of the Conference of the Parties (COP) in Quito, Ecuador with good news for global wildlife conservation. Delegates from more than 100 countries agreed on protections for 31 different terrestrial, avian, and aquatic species, including safeguards for a record 21 species of sharks, rays, and sawfish. This conference was the most well-attended conference in CMS’s 35-year history, reports the Sydney Morning Herald.

“The Conference in Quito has generated an unprecedented level of attention for the Convention,” CMS executive secretary Bradnee Chambers said in a press release. “Like never before in the 35-year history of CMS, migratory animals have become the global flagships for many of the pressing issues of our time. From plastic pollution in our oceans, to the effects of climate change, to poaching and overexploitation, the threats migratory animals face will eventually affect us all.”

Some of the newly-protected species include polar bears, red-fronted gazelles, great knots, semipalmated sandpipers, European eels, great bustards, and more under its Appendix I and II listing, which were all recommended by various nations. Kenya, Egypt, Fiji, Costa Rica, and Ecuador recommended that the 21 sharks, rays, and sawfishes be protected—leading some to call this conference the “Sharks COP.” Appendix I protects species threatened with extinction, while Appendix II offers protection to species that “would significantly benefit” from international conservation.

In addition to actual species protections, participating delegates discussed various other conservation plans and general threats to wildlife. For example, CMS approved three “Species Action Plans” for protecting Argali sheep in Central Asia, Pacific loggerhead sea turtles, and saker falcon, and adopted “Guidelines to Prevent the Risk of Poisoning of Migratory Birds,” which will partially function to fade out lead hunting ammunition over the next three years. Talks specific to the marine community focused on plastic debris, topics around boat-based wildlife watching, and the live-capture of cetaceans for entertainment. The next COP conference will be held in the Philippines in 2017.

At Oceana, we’re delighted about the wealth of marine species that received protections over the weekend, which range from polar bears, hammerhead sharks, and devil rays. Take a look below for a glimpse at some of the many marine animals protected under the new listings. 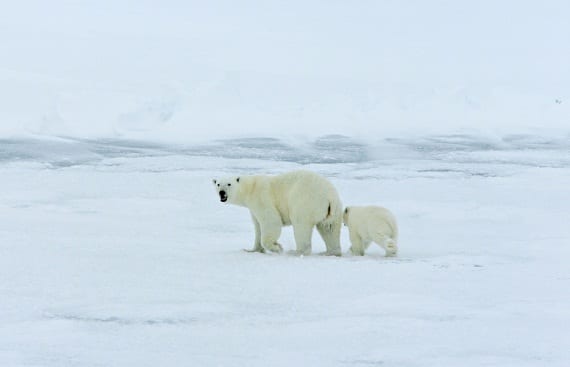 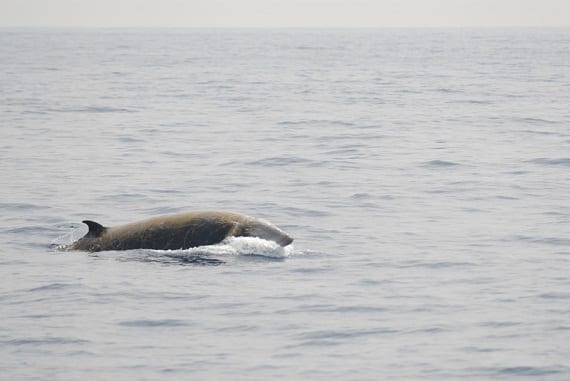 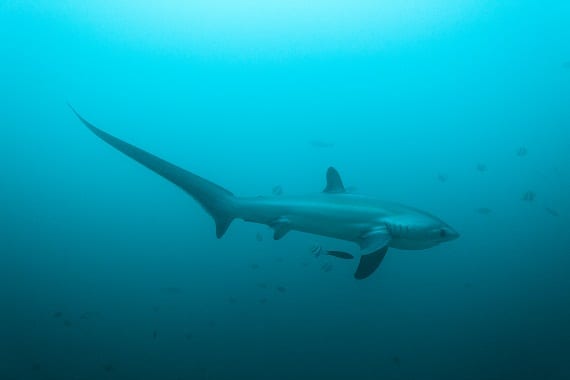 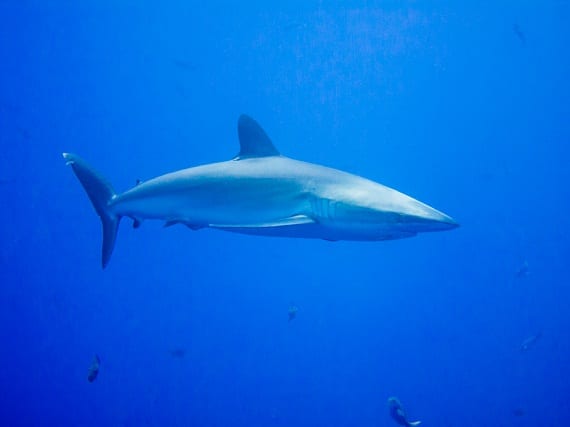