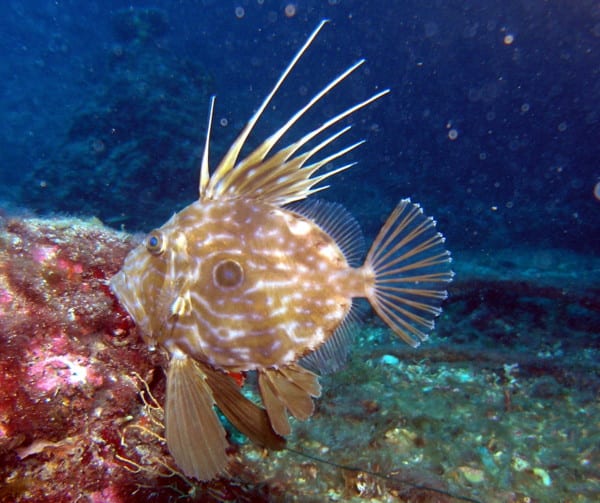 I must confess to being slightly disappointed with the naming of certain fish species. It’s as if the task fell to some poor sap who didn’t have the time, interest or creativity in recommending a more captivating alias. With many titles it seems clear that humor has definitely changed over time. I imagine that if some of these unfortunate animals knew what they were being called by a few land-lubbing mammals, they would be outraged. Worse still, is that they have managed to remain so poorly named (at least in my humble opinion) for so long. So I propose a Committee be formed that would identify those misappropriately named, and re-christen them.

In this spirit, I have come up with a list of fish who should be re-named first, and by no means is this an exhaustive list: