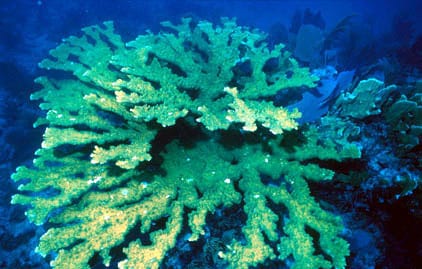 The answer to world peace lies in within the reef, or so this story claims. Sounds about right to me.

It doesn’t happen often, but for the sake of restoring tattered natural reefs in the northern portion of the Red Sea, Israelis and Jordanians are joining forces to create a string of artificial reefs.

I can see it now: It’ll start with these two Middle Eastern countries bonding together over their reef, and the next thing you know other countries will begin to follow suit. We’ll have more reefs AND world peace.

Maybe it’s just wishful thinking on my part, but it is nice to see people working toward a common goal like this, right?