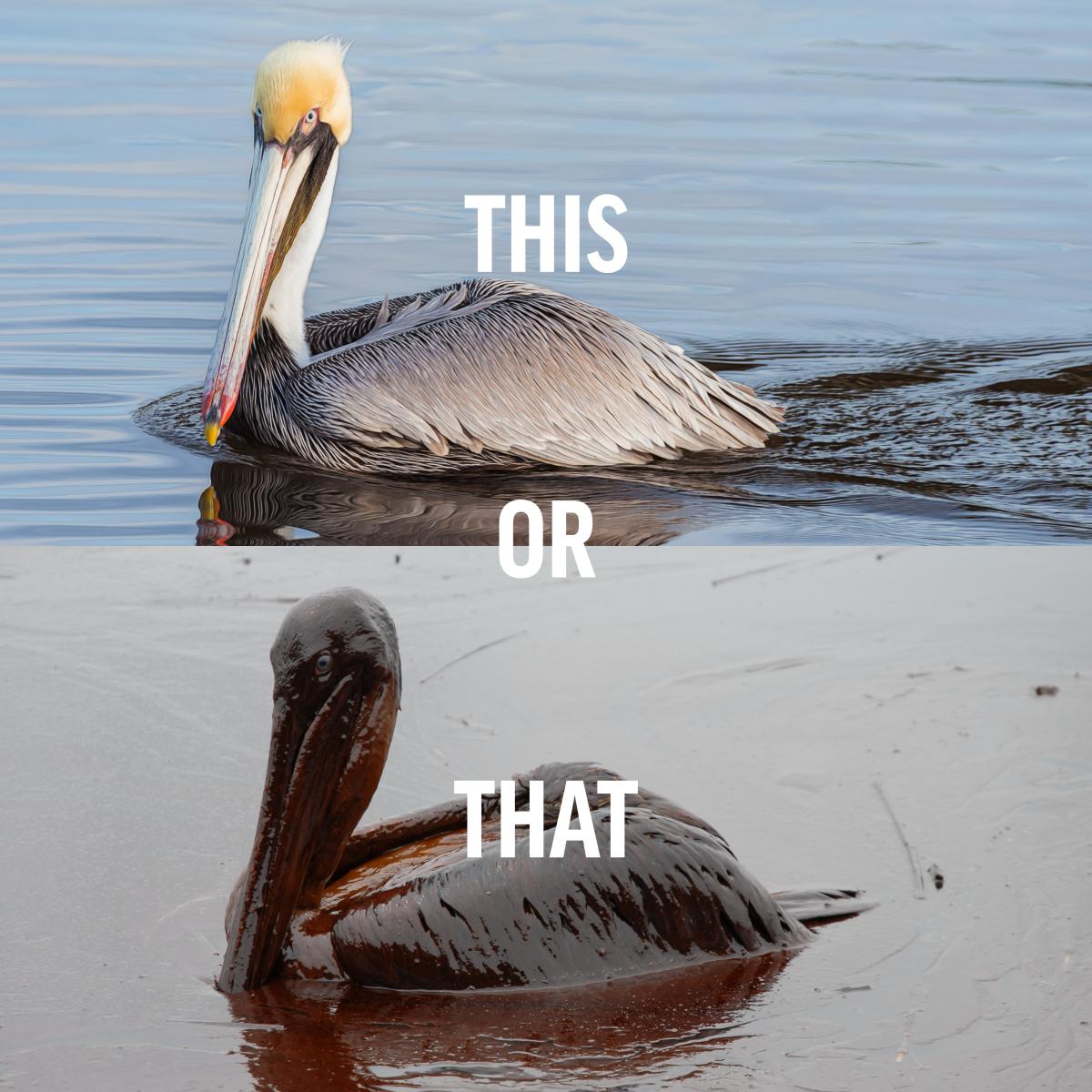 We need our elected officials to do everything in their power to ensure offshore drilling cannot come anywhere near our beaches and coastal communities. 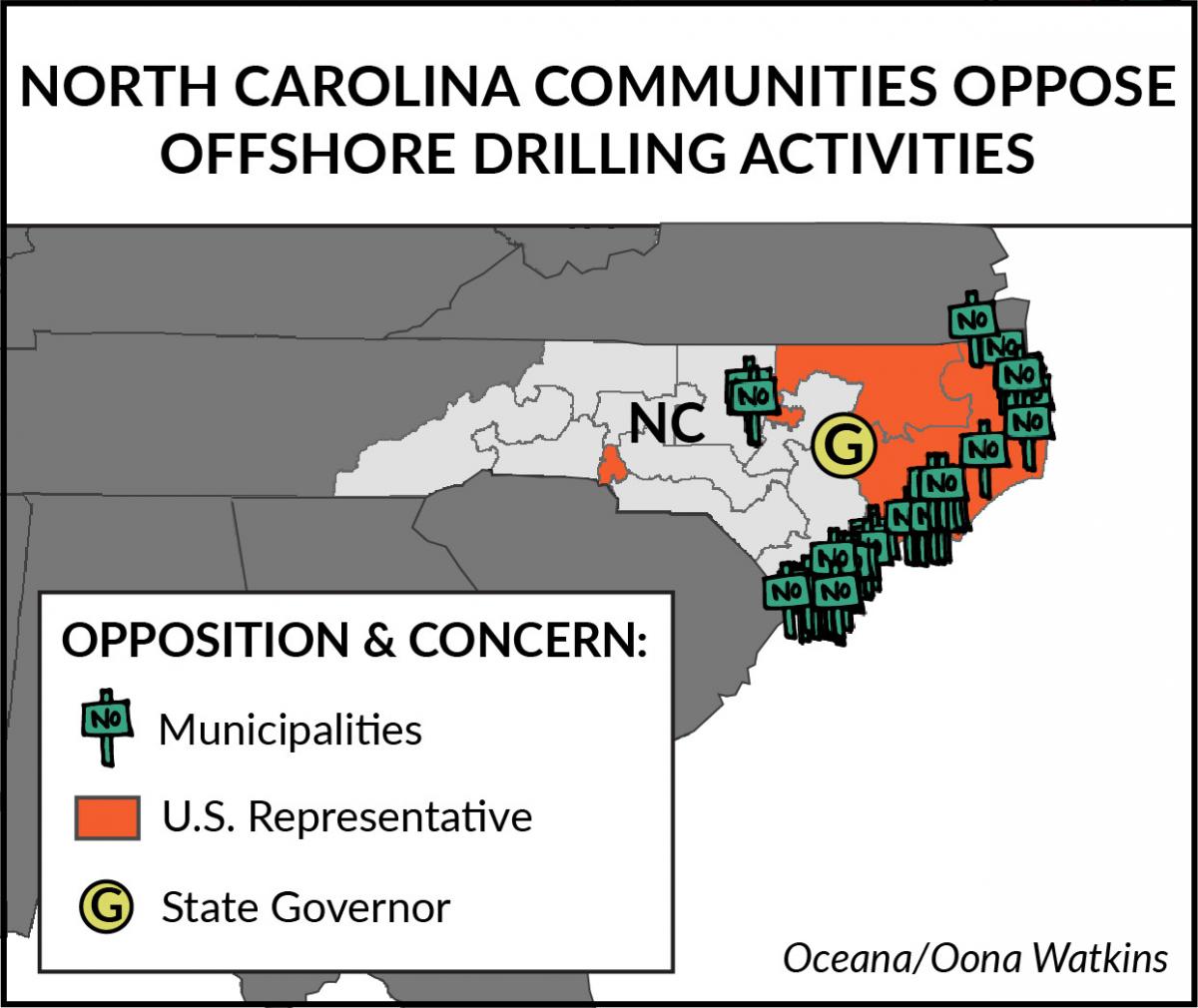 North Carolina Gov. Roy Cooper is committed to protecting North Carolina from the threat of offshore drilling. Governor Cooper’s past statements include: