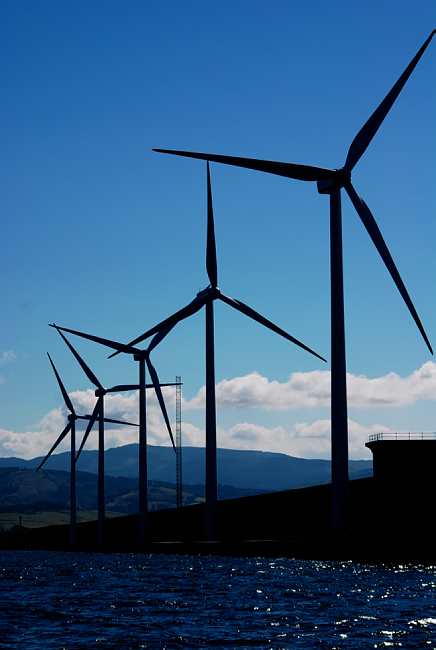 Here are some of the key findings from Oceana’s offshore wind report: