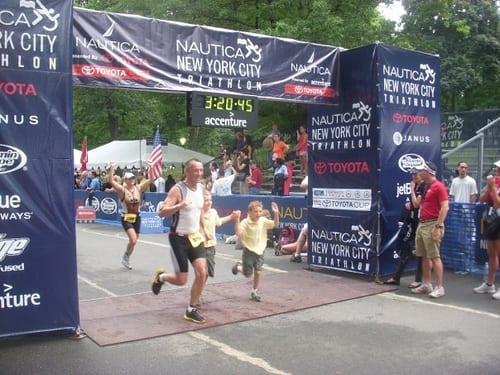 Oceana is a proud participant in the Nautica triathlon series. By joining Team Oceana, you’ll have fun building your muscles and your contribution to ocean conservation.

Learn more and see the triathlon schedule at http://www.oceana.org/tri.

Race for the Oceans

Oceana spokeswimmer and gold medalist Aaron Peirsol hosts the annual Race for the Oceans to raise awareness about the threats facing our oceans.

Learn more at about the Race for the Oceans.

Project S.O.S. began with an all-day surfing event for the community and ended with an evening gala hosted by actor Noah Wyle that was held at Shutters on the Beach. The event raised over $40,000 for Oceana.