TEDs: A Net Positive for Fish and Sea Turtles 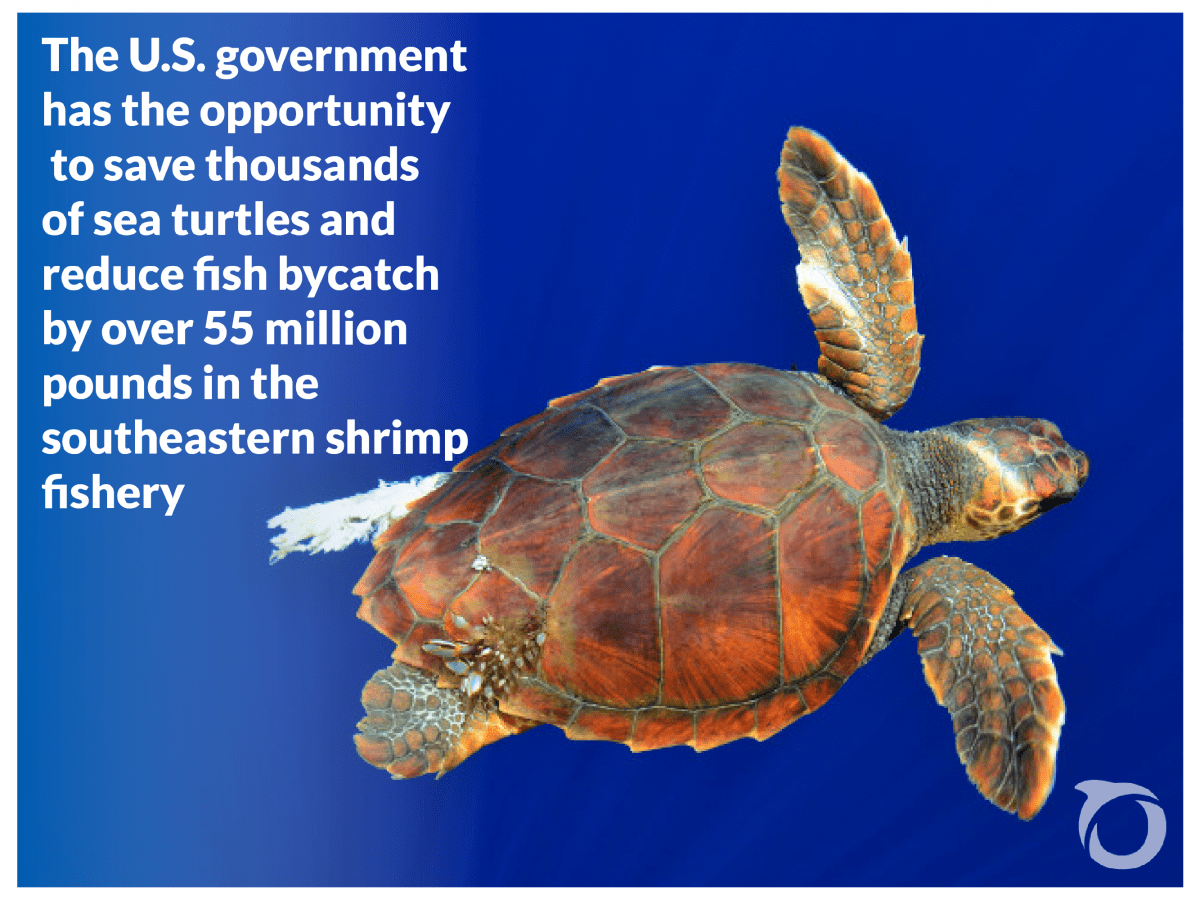 What is the Problem?

The U.S. government allows over 50,000 endangered and threatened sea turtles to be needlessly killed by the southeast shrimp trawl fishery in the South Atlantic and Gulf of Mexico.

The fishery throws back 64 percent of what it catches, exceeding 229 million pounds of bycatch. 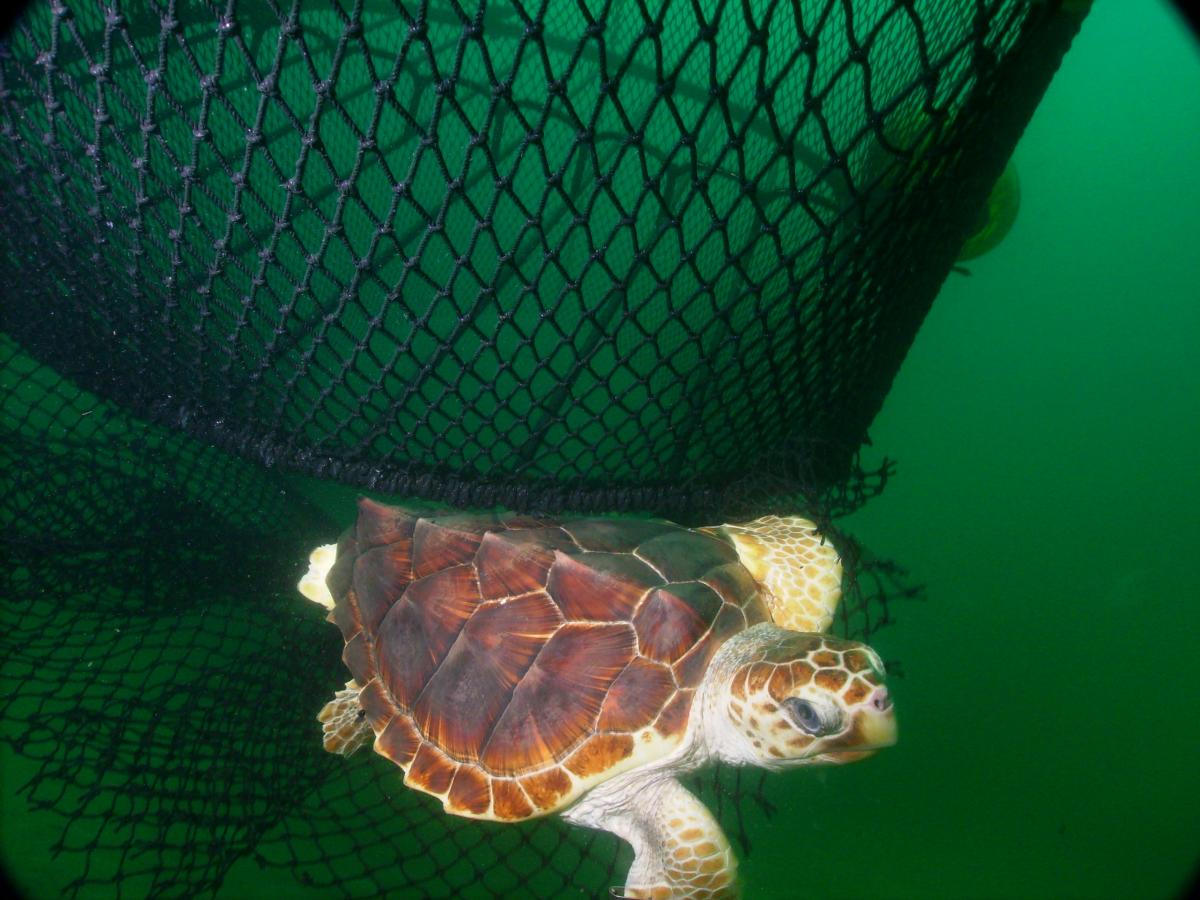 What is a Turtle Excluder Device (TED)?

Are ALL shrimp trawls required to use TEDs?

No. The government only requires TEDs for certain kinds of trawl nets.

Does the government have the authority to require TEDs on ALL shrimp trawls?

Yes! The U.S. government has the authority and the power to save thousands of sea turtles in the Southeast by requiring ALL shrimp trawls to use TEDs. It’s time for the government to take action!

Are there other ways to reduce bycatch of sea turtles and fish?

Yes, a change of just 1 inch can save millions! There is a new and improved TED – a reduction of the space between a TED’s bars by just 1 inch can reduce fish bycatch by 25 percent, or more than 55 million pounds, and allow smaller turtles to be able to escape. The result is a win for fish, a win for turtles, and insignificant losses for the shrimp fishermen.

Oceana urges the U.S. government, which already has the authority, to do the following: