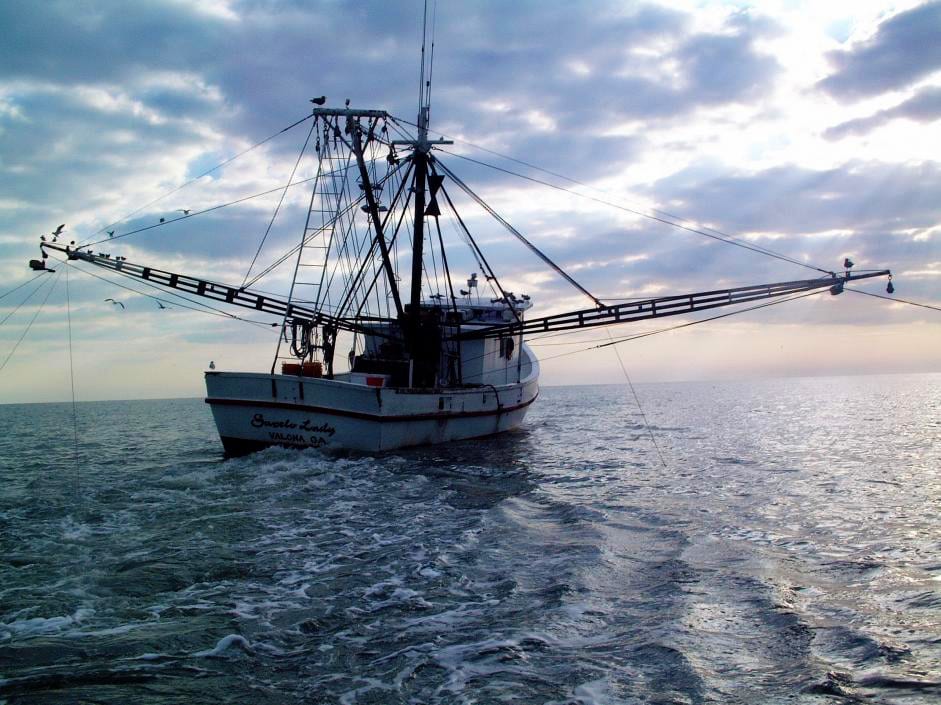 The Magnuson-Stevens Fishery Conservation and Management Act (MSA) governs fisheries management in the U.S. Exclusive Economic Zone (up to 200 miles offshore). The National Marine Fisheries Service (NMFS) is the federal agency responsible for implementing this law and ensuring that fisheries do not overexploit the ocean’s fishery resources. A federally permitted “fishery” must follow fishing rules established by NMFS and the eight Regional Fishery Management Councils. Fishing rules must comply with U.S. law, but are often tailored to local resources, economic factors or conservation initiatives. This decentralized system has its benefits, but can result in inconsistencies and loopholes.

For decades, fishing in U.S. waters was a virtual free-for-all, with U.S. and foreign fishermen competing for dwindling resources. As a result, many fisheries became severely overfished, meaning that fish were being taken out of the ocean at a rate faster than nature could replenish.

In an attempt to prevent fisheries from collapsing and to protect domestic fishermen from unfair foreign competition, Congress passed the Magnuson Fishery Conservation Act (MSA) in 1976 to establish federal management of the nation’s fisheries and restrict fishing activities in U.S. waters. The law put fisheries management largely in the hands of eight regional councils, allowing each region to address its specific needs and giving stakeholders a voice in management of the resource. The law, which has undergone numerous changes in its 35-year history, has reversed the declining trend and helped many stocks rebuild.

The MSA through the Years

For nearly twenty years after passage of the Magnuson Fishery Conservation Act in 1976, many fish stocks continued to steadily decline. While foreign fleets could no longer fish in the newly-established Exclusive Economic Zone (EEZ), 200 miles from the coast seaward, U.S. fishermen continued to fish largely unregulated. Scientists and fisheries managers realized that unless controls were established to address overfishing, many valuable commercial species would disappear.

In an effort to address these concerns, Congress amended the Magnuson Act in 1996 with the passage of the Sustainable Fisheries Act, a bill that overhauled our approach to federal fisheries management and put the spotlight back on conservation. The law included specific science-based measures designed to halt overfishing and put vulnerable species on the path to recovery. These measures included, among others:

Ten years later, in 2006, Congress again updated the law to impose even tougher restrictions in order to prevent overfishing and ensure future sustainability of fisheries stocks. To do this, the law, which was renamed the Magnuson-Stevens Fishery Conservation and Management Reauthorization Act (MSRA), established two new important science-based management measures:

For stocks that are overfished or at risk of being overfished, fisheries managers were required to implement ACLs and AMs in their management plans by the end of 2010. For all other stocks, the deadline was the end of 2011.

These protective measures are now being implemented and we are starting to see signs of real success. The vast majority of federally-managed stocks are not overfished and those that remain depleted have clear plans for rebuilding. Some populations have been successfully rebuilt, with the result that fisheries managers have been able to increase annual catch limits. This is all thanks to sound management and a clear legal requirement for fisheries managers to take action to end overfishing and rebuild depleted fish populations.

The Current Challenge: Protecting the MSA

Unfortunately, some in Congress believe that the best way to repair the damage done by decades of overfishing is to weaken the very law that has helped address it. A number of bills have been introduced that would extend deadlines for rebuilding stocks, relax ACLs, loosen AMs, and hinder the ability of the scientific advisors to provide sound scientific recommendations. These changes, if implemented, would undermine significant progress in fisheries management over the last 35 years.

Oceana works with policymakers to protect the integrity of the MSA and guard against attacks from those who want to weaken the law. Since 2009, Congressional attacks on the MSA have steadily increased, with a significant chorus of opponents calling for changes. Oceana advocates that the law is working and is critical for the rebuilding and sustainability of our fisheries.

Oceana also works in the regions to promote conservation-minded management policies and to ensure that the regional councils are fulfilling their responsibilities under the law. Our representatives routinely attend council meetings to advocate for stronger conservation measures and responsible stewardship of our marine resources.